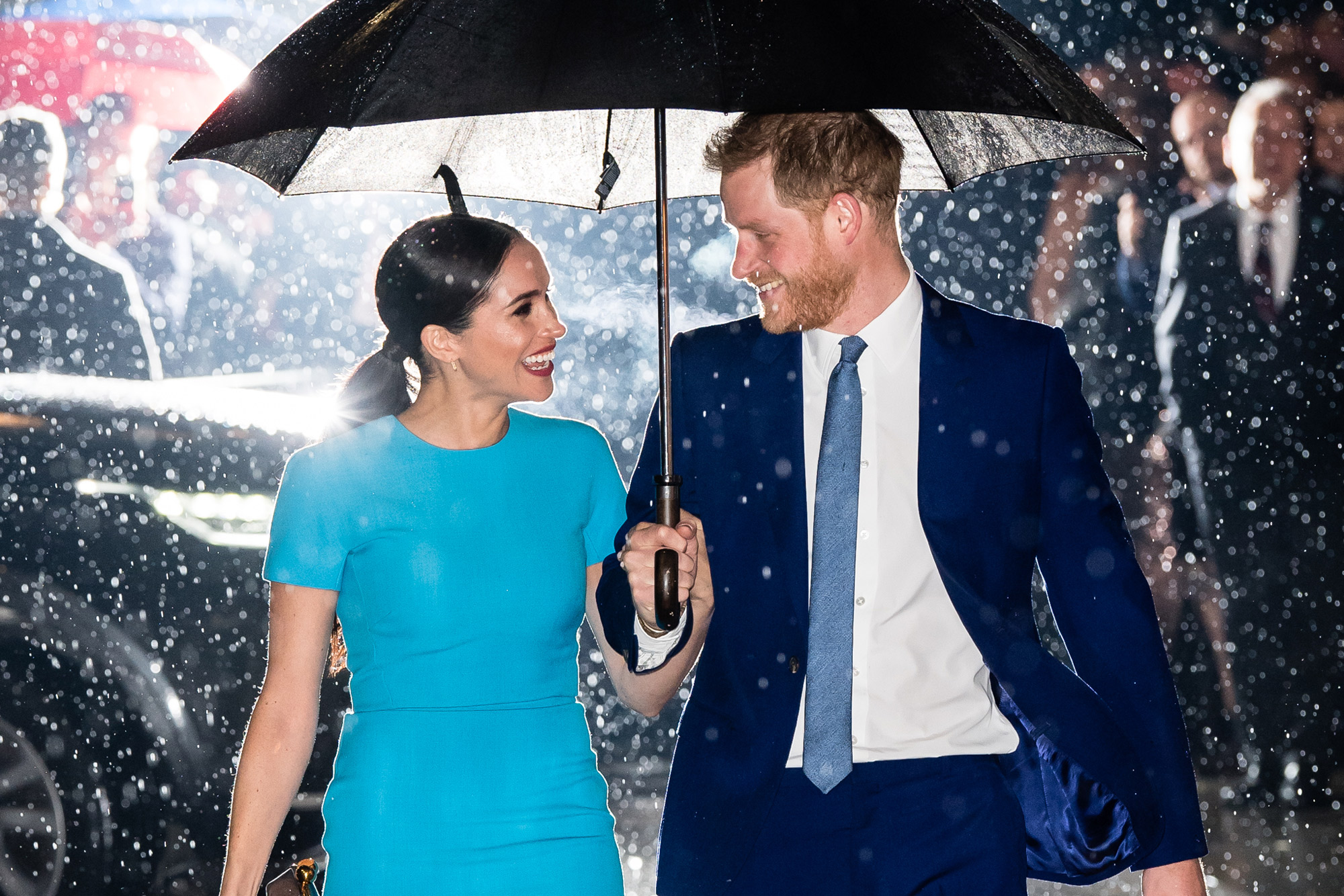 Prince Harry and Meghan Markle celebrated their second Christmas away from the royal family, creating their own Christmas “traditions” in California.

The couple and 18-month-old son Archie spent last Christmas in a rental in Canada, but now they’re settled into their $14.65 million Montecito home — and they’re doing their own thing, People reported.

“It’s Harry’s second Christmas away from England, and Meghan wants to make sure it’s special for everyone,” an insider told People. “They are creating their own traditions at their new home.”

The traditions include shopping for their own tree, decorating it and hanging out with Meghan’s mom, Doria Ragland.

“They both love Christmas and have been decorating with Archie,” the source told the magazine.

As for the rest of the royals, they’re moving on. In her annual Christmas message, broadcast by the BBC, the Queen sprinkled in video of Prince William and Kate Middleton, Sophie Wessex and Prince Edward doing charity work — but didn’t include Harry or Meghan.