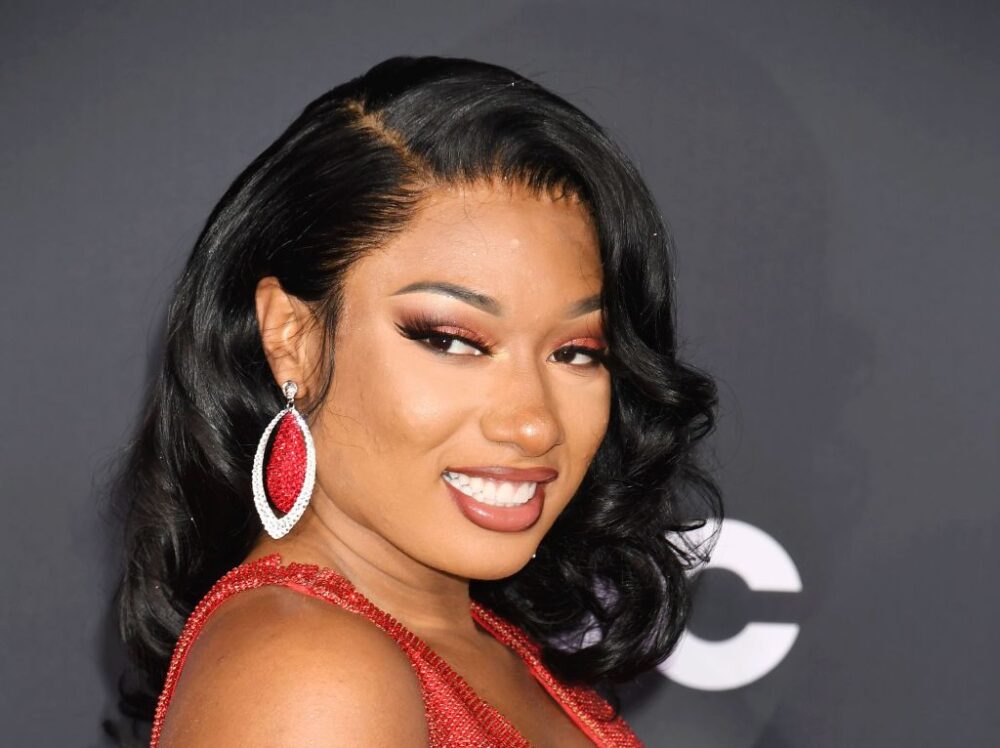 Hot New Hip Hop says Megan Thee Stallion and DaBaby have worked together for a long time, which is why the recent development has much of social media shocked. According to the outlet, Megan worked with DaBaby a number of times near the start of her career, in fact, some of her biggest songs featured DaBaby.
However, it appears that DaBaby and Megan’s working relationship has come to an end because a new Instagram post featuring Tory Lanez and DaBaby was uploaded to the internet, appearing to confirm that the pair of rappers are going to release a new song together.
In case you don’t know, Tory Lanez has been accused and charged with shooting Megan Thee Stallion in the foot after a house party during the summertime. The incident led to a widespread black-balling of Lanez, at least until now.
DaBaby’s move to work with Tory Lanez could result in a few different situations, including the ostracization of them both, indifference, or maybe a career resurgence for the latter. Regardless of what the result may be, Megan made sure to comment on the matter on her Twitter account.
You can check out the post from Lanez and DaBaby below:
https://www.instagram.com/p/CJrIvqOgn4m/
According to Hot New Hip Hop, Megan released a number of tweets, including one which read, “nice try.” Fans of hers responded to the tweet in a couple of ways, including one who said DaBaby was going to crash and burn in 2021.
As it was previously reported, Megan Thee Stallion and Tory Lanez were all over the headlines earlier in the year after it was alleged that the latter had shot Megan in the foot.
Celebrities and A-listers then distanced themselves from Lanez, including people like Kehlani and Jojo who both announced they were removing his feature off their projects. Later, Tory finally broke his silence and released an album called DAYSTAR on his SoundCloud.
Advertisement

Lanez was accused by his peers of trying to profiting from the shooting and the media spectacle surrounding it, while others noted how it was uploaded for free on his SoundCloud.

Drake And Meek Mill Are Working On A New Music Video Down In The Bahamas
Cody Simpson And Marloes Stevens Have ‘Long-Term’ Potential’ – She Reportedly Thinks There’s ‘Amazing Chemistry’ Between Them!
Comment