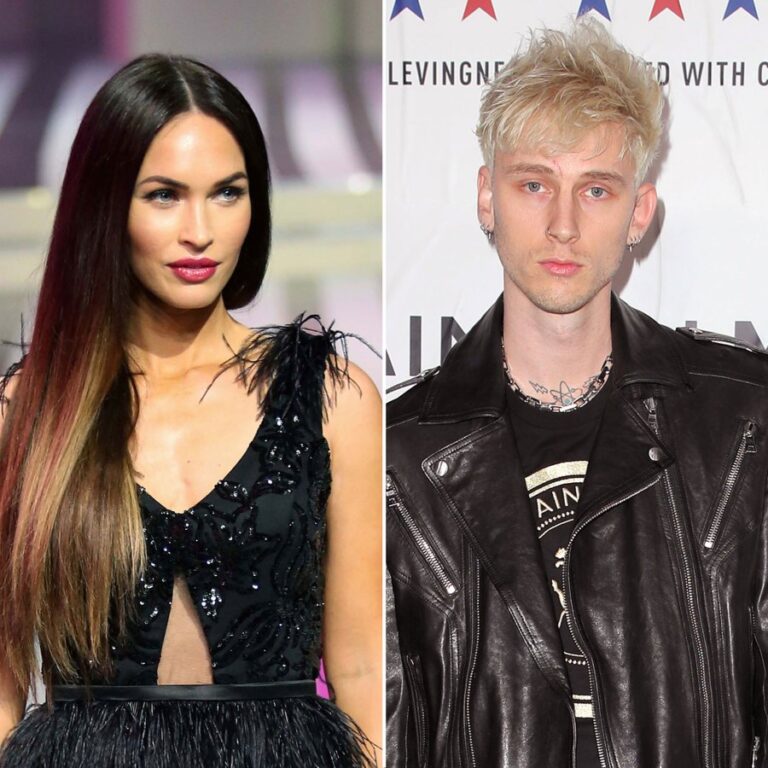 It’s been almost eight months since Megan Fox and Brian Austin Green put an end to their marriage and she’s been dating Machine Gun Kelly pretty much ever since! With that being said, reports claim the actress may just be ready to tie the knot again with her current boyfriend.
After all, one source tells HollywoodLife that she really ‘sees a future’ with MGK.
Back in November, no less than six months after she separated from her fellow actor husband, Megan filed the divorce papers but it sounds like it’s very well possible she won’t stay ‘not married’ for long at all!
It would not be a surprise if Machine Gun Kelly proposed sooner rather than later.
One insider shared via HollywoodLife that both of them are open to the idea of getting married even though they haven’t been together for that long – it was love at first sight after all!
‘MGK is the sort of guy Megan’s friends definitely see her with permanently. They spend pretty much all their time together and have met one another’s kids. She has always had this thing for bad boys and that edgier look. He is pretty opposite to Brian, and that is one of the things that draws him to her. She does not seem to be rushing into the idea of marriage, but she totally sees a future with MGK and she would be open to getting married again.’
‘She has not mentioned buying a home together yet either, but it would not be surprising if it happened this year. She is very happy and in love.’
Who knows? 2021 may be the year Megan Fox starts wearing a brand new sparkler on that finger after rocking the same one for no less than a decade.
Advertisement

Do you think Megan and MGK should get married or not?

Kumail Nanjiani Gets Body Shamed After Posting Holiday Pics Amid False Accusations He Took Steroids!
Lori Loughlin Reportedly ‘Hopeful’ She Can One Day Make A Successful Return To Her Acting Career After Serving Her Jail Sentence
Comment