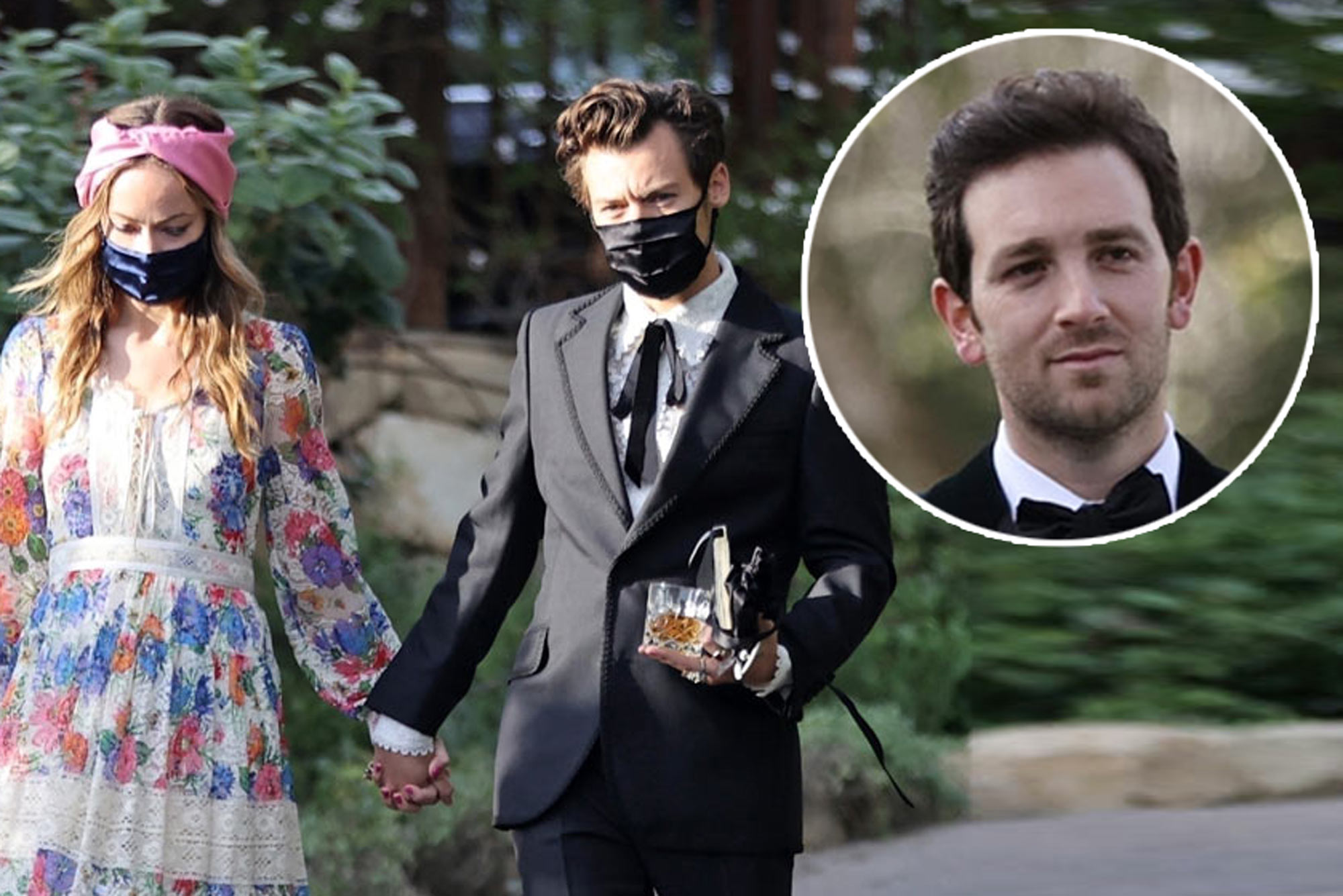 Harry Styles and Olivia Wilde made their debut as a couple at his agent Jeff Azoff’s wedding over the weekend.

As Page Six exclusively reported, Styles, 26, and Wilde, 36, were photographed holding hands — and twinning in Gucci — at Azoff’s wedding to Glenne Christiaansen in Montecito, Calif. The singer is so close with Azoff that he officiated at the nuptials, which had about 20 guests, a source told us.

But who is the agent who was graced with the presence of such star power on his big day?

He’s worked with Styles for years

He has been Styles’ agent since 2016, so it’s fair to say they know each other quite well.

The newlywed opened up about working with Styles last year, telling Music Week in 2019, “Most of the time, it doesn’t feel like work.”

He added, “The great thing about Harry is, he has so many ideas and he’s the type of artist who knows exactly who he is. That makes our job a lot easier, all we try and do is be there and support him.”

Azoff did create some controversy with the singer’s fans when they blamed the agent for making Styles unapproachable, according to The Focus.

Azoff’s parents are hotshots in the industry.

His father, Irving Azoff, is one of the most powerful entertainment execs in the world. Before launching a company with his son, he was chairman and CEO of Azoff MSG Entertainment. Prior to that, he served as CEO of Ticketmaster Entertainment, was executive chairman of Live Nation Entertainment, and was CEO of Front Line Management. He is also on the board of Starz Inc. and IMG.

Interestingly enough, Styles once revealed during an interview with Ellen DeGeneres that the most famous person in his phone contacts was Shelli.

The entertainment biz runs in the family

After leaving CAA, Jeff — along with his father and Brandon Creed — launched Full Stop Management in 2016, Billboard reported.

The talent agency represents other major names like Lizzo and Meghan Trainor.

A look at his personal life

Aside from working with some of the biggest names in the world, Jeff keeps a relatively low profile. Even his public Instagram page only has two posts, and his Twitter feed is mainly just re-posts about his clients’ successes.

We do know that his new wife works for Apple Music and was previously the head of music partnerships at Snap Inc., according to her LinkedIn page.