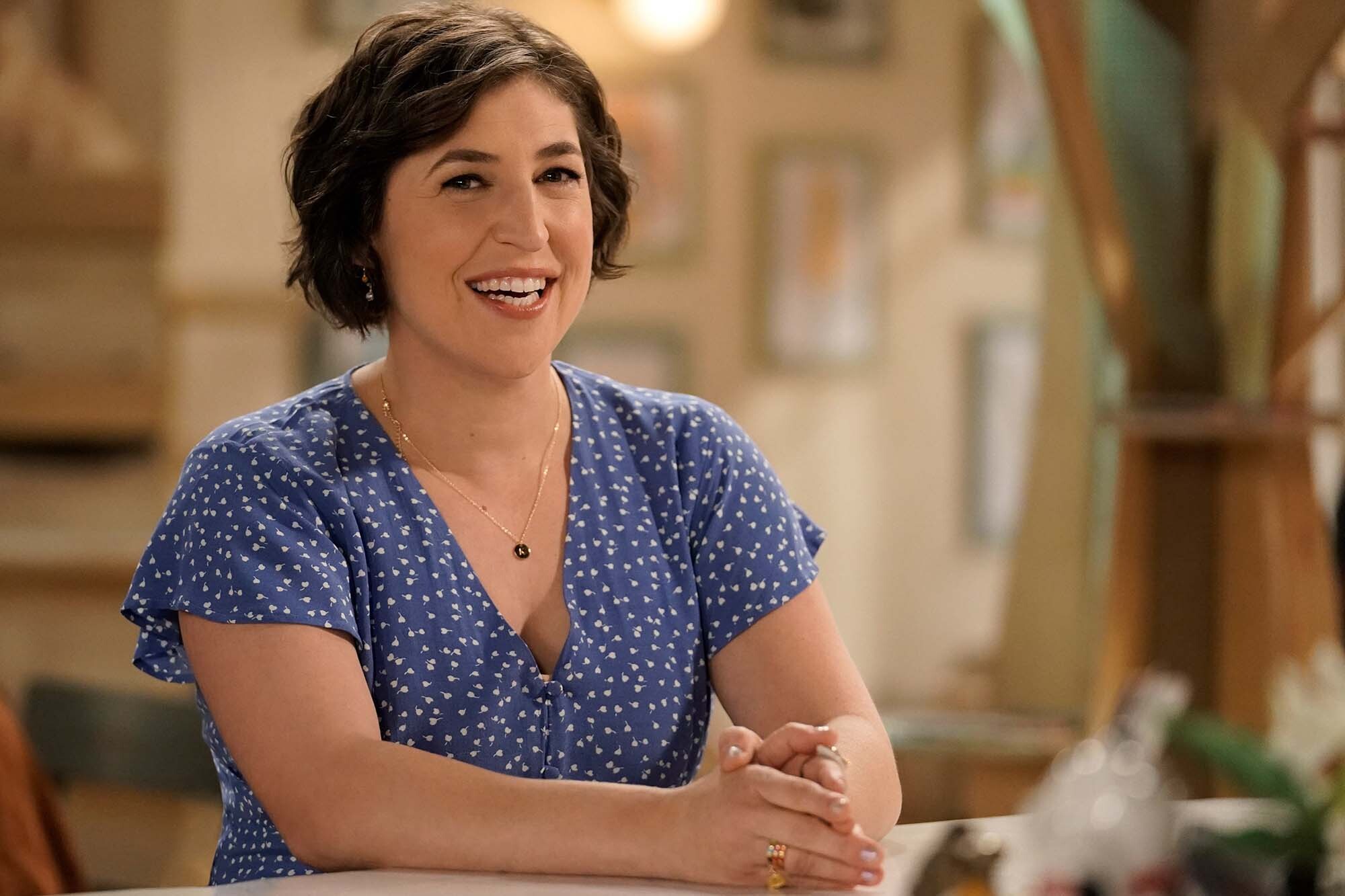 Mayim Bialik credits her parents and being a “mopey teen” for keeping her on the straight and narrow.

“My parents were very strict,” the 45-year-old “Blossom” actress, who starred in the sitcom through most of her teen years, told Page Six of how she was able to stay away from drugs as a child actor.

She added, “I was very alone and mopey so I think that helped. I was always home.”

The “Call Me Kat” star said that she was always reading Satre and Camus and listening to The Cure and Elvis Costello.

“I was a rather dark teenager,” she laughed. “Both of my parents were English teachers so I definitely come by my melancholy honestly.”

Bialik also grew up in a Jewish household, visiting Israel every other year since she since she was 16. The mother of two is still passionate about her religion and admits she’s received a lot of criticism for her support of Israel.

These days, she is preparing for the premiere of her new show, “Call Me Kat” and has been working a mental health podcast, “Mayim Bialik’s Breakdown.”

“I’m trained as a neuroscientist and there are so many aspects of mental health that many of us don’t even understand,” she explained. “So the idea is to break down the science of it.”

As for the upcoming Fox sitcom — which follows a 39-year-old unmarried woman who spends her entire life savings to open a cat café in Louisville, Kentucky — Bialik says it’s “about a woman who turns lemons into lemonade on the daily.”