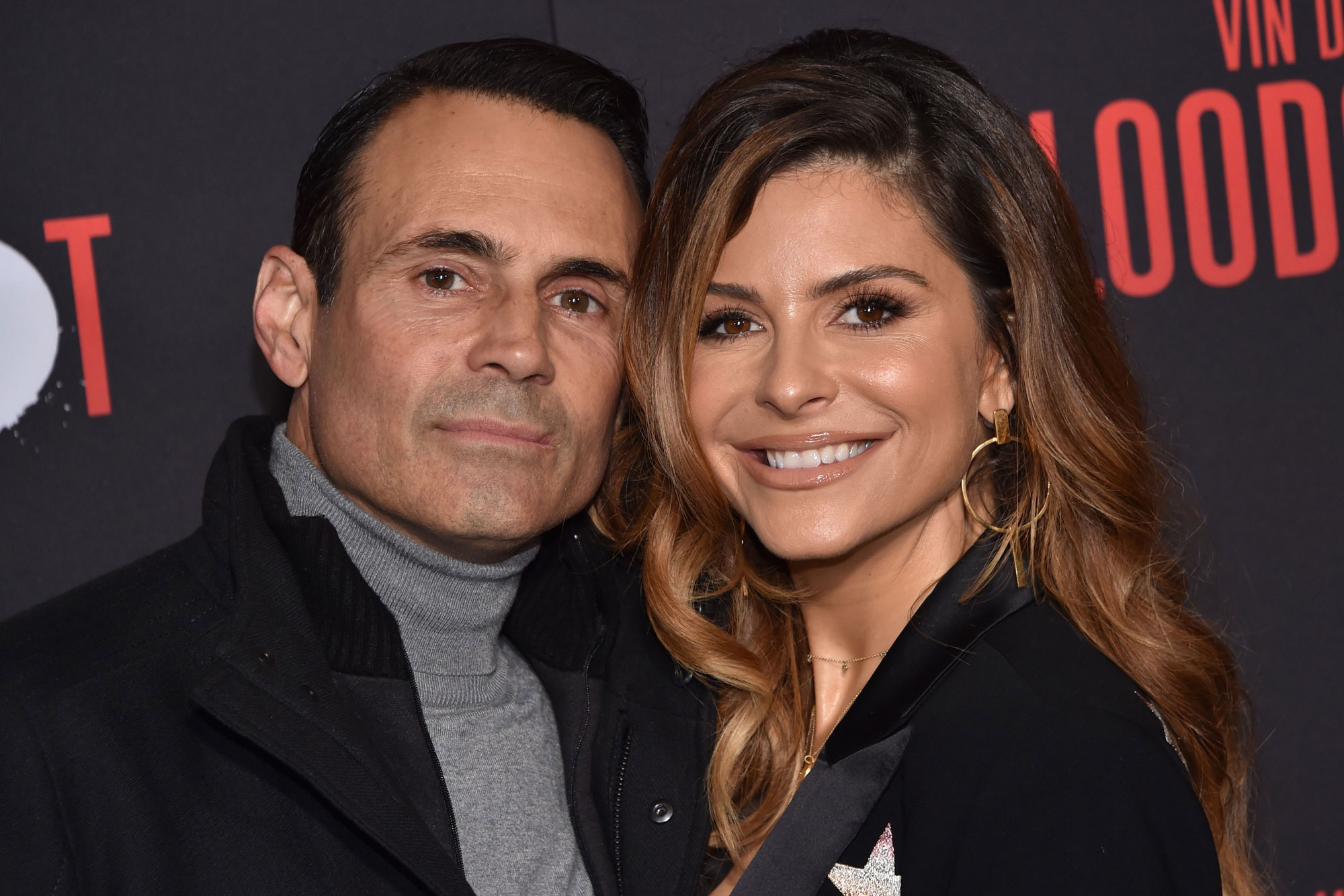 Maria Menounos and Keven Undergaro are on their way to becoming parents.

The entertainment reporter, 42, revealed that she and her producer husband, 53, are planning to move to accommodate their growing family on Tuesday’s episode of her “Better Together” show.

She explained that she was considering a move to Nashville, saying, “It is beautiful, [and] we are going to have a family. We want to raise them somewhere where there will be kids next door to play with and you’re not afraid. L.A. just doesn’t have that … especially in the kid phase of our lives, [I] want something different. … I think Nashville might be Mama Bear’s bed.”

She first announced that she was having children on the Dec. 15 episode of the show by saying that their pending arrival was helping her mother, Litsa, get through her battle with COVID-19 and a brain tumor. Litsa previously battled stage 4 brain cancer.

Menounos said, “The thing I keep saying to my mom is, ‘We’re going to get better every minute of every day, Mom. Every minute of every day we’re getting better and better.’ … That’s my mantra. Yesterday, I said to her, ‘You gotta get strong, you gotta hang on — you’ve got grandchildren coming, and they might even be showing up…’ well, they’re definitely showing up next year. I was gonna say around a certain time, but I won’t share yet because I don’t wanna — anyway!”

After joking that she would label Christmas stockings “Diva No. 1 and Diva No. 2” for her children, she said her mom was excited and “holding on” at the prospect of seeing the babies.

The couple first said that they were considering surrogacy to People in 2018 after Menounos had a brain tumor removed the previous year.

“Today, Kevin finally sent in our paperwork to the surrogate agency because it’s been sitting on my desk for, like, two weeks,” Menounos told Entertainment Tonight in 2019. “I put it on his desk and said, ‘Can you just scan this and send it in? Let’s go have these kids!’… You never know. Maybe by next Christmas we’ll have little Marias and Kevins running around.”

While she did not specify how many children she is expecting or when they are due, she hinted that they are arriving sometime soon.

The couple tied the knot in a surprise New Year’s Eve wedding in 2018. They said “I do” again in Greece in October of that year.