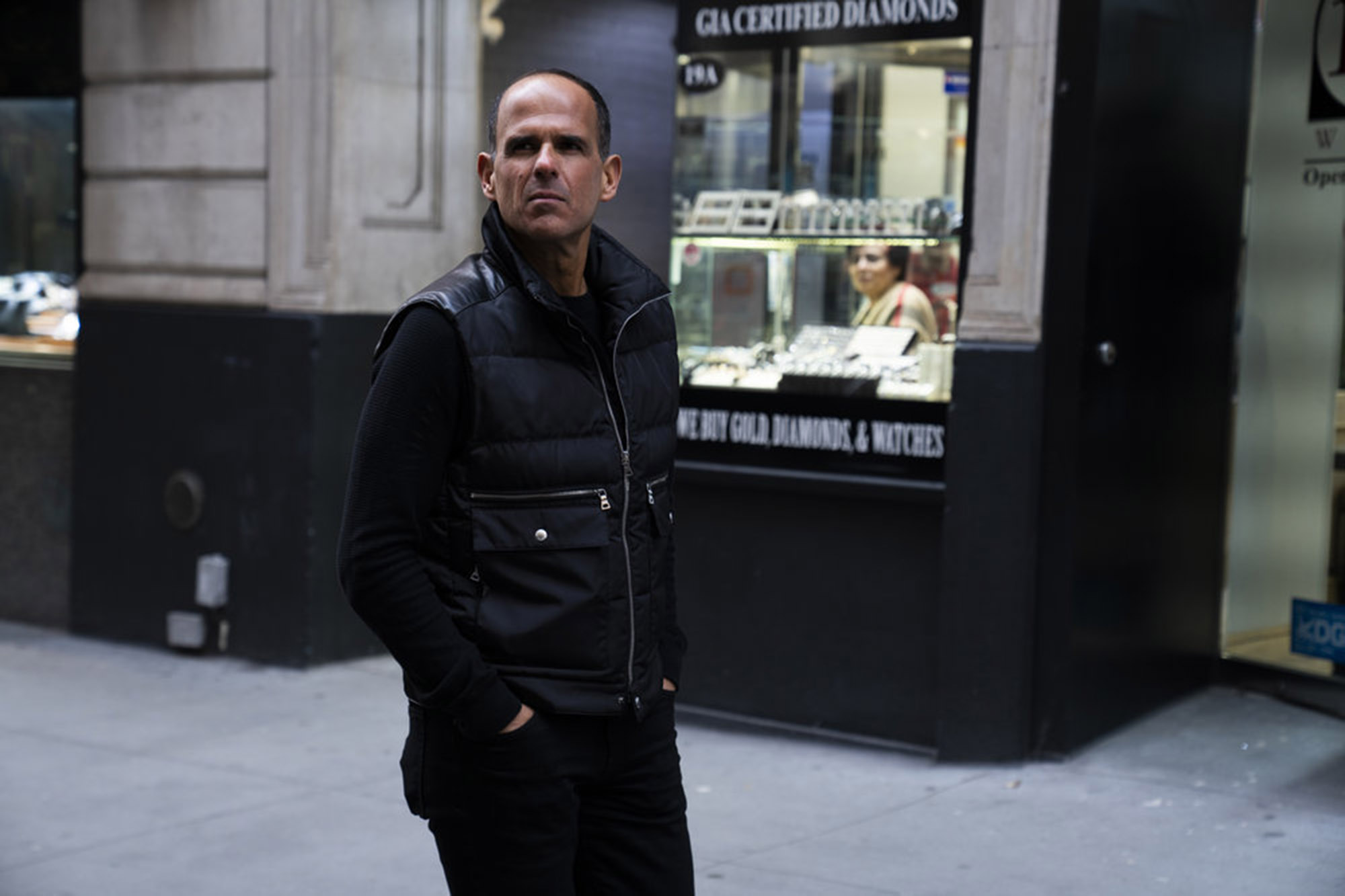 Marcus Lemonis has no financial stake in the businesses of his new CNBC series — and that’s the point, as he takes an in-depth stroll down America’s “Streets of Dreams.”

“This is not a typical episode of ‘The Profit’ where I’m making investments in a company,” says Lemonis, 47, about his acclaimed CNBC series. “In ‘Streets of Dreams’ we take all the formulaic elements that have worked for us for years and do something completely different.”

The five-episode series, premiering Tuesday at 10 p.m., follows Lemonis as he pulls back the curtain on businesses shrouded in an air of mystery — and the people behind them. First up: New York’s Diamond District on 47th Street between 5th and 6th avenues, where Lemonis gains unprecedented, behind-locked-doors access to the block’s diamond dealers — explaining how the $24 billion business works, from start to finish — and meets its colorful personalities.

“If you come to New York City, which is the greatest city in America for art, commerce, shopping etc., you have to go to 47th Street,” Lemonis says. “The people there were very transparent. We were very thoughtful about making sure we didn’t put them in a precarious position and hurt their business. I mean, Coke wouldn’t tell you the recipe for their soda.

“I never felt like they were being secretive, like giving me a ‘talk to my publicist’ answer,” he says. “I give the diamond community a lot of credit for taking some of the mystery away, from my perspective.”

Lemonis says the idea for the series — which will also visit Music Row in Nashville; Calle Ocho (known as “Little Havana”) in Miami; Harbor Drive in San Diego; and The Green Mile in Denver (legal marijuana) — was spurred by CNBC chairman Mark Hoffman.

“It’s a really great story,” Lemonis says. “Mark and I have had a nice relationship for eight years now and we always love to go back on forth on different ways to feature entrepreneurs and how the American economy works.

“We happened to be bantering ideas back and forth and Mark was walking back from a meeting and called me from his cell. He said, ‘I’m walking down 47th Street. Have you ever wondered what it costs to buy a diamond?’ He actually came up with the name of the series while he was walking and that’s the genius of it all — at the end of the day we felt it was important, now more than ever, to lift up these folks that you don’t hear about all the time: jewelers, musicians, restaurants, entrepreneurs … who make up the fabric of the American dream.”

Lemonis says the network decided to shoot the series in-house, rather than go to “some giant LA production company,” and chose Zero Point Zero, an award-winning New York-based production facility. “We went and got the best out there for these kinds of projects,” he says. “They’re a female-owned production company. They did ‘Anthony Bourdain: Parts Unknown’ and David Letterman’s Netflix series [‘My Next Guest Needs No Introduction’].”

“Streets of Dreams” began shooting in the fall of 2019 and halted production in early March amidst the industrywide COVID shutdown — just as a sixth episode, set in Philadelphia, was ramping up.

“I wanted to make the series a little like a travelogue, where we’re promoting the cities, streets and restaurants,” Lemonis says. “I met a lot of amazing people. I’m from Miami and Mark has spent time there. Gloria Estefan and Pit Bull appear in that episode, and [former NFL star] Terrell Davis is in the Denver episode. He has a CBD product and… You’ll see what happens on the Green Mile with all of its commerce.

“San Diego has both a military connection and one of the oldest trades, fishermen, who converge in San Diego Bay, which is called the ‘Blue Economy,’ ” he says. I hope people enjoy [the series] and that it will be a bit of an escape.

“It was really a killer experience.”