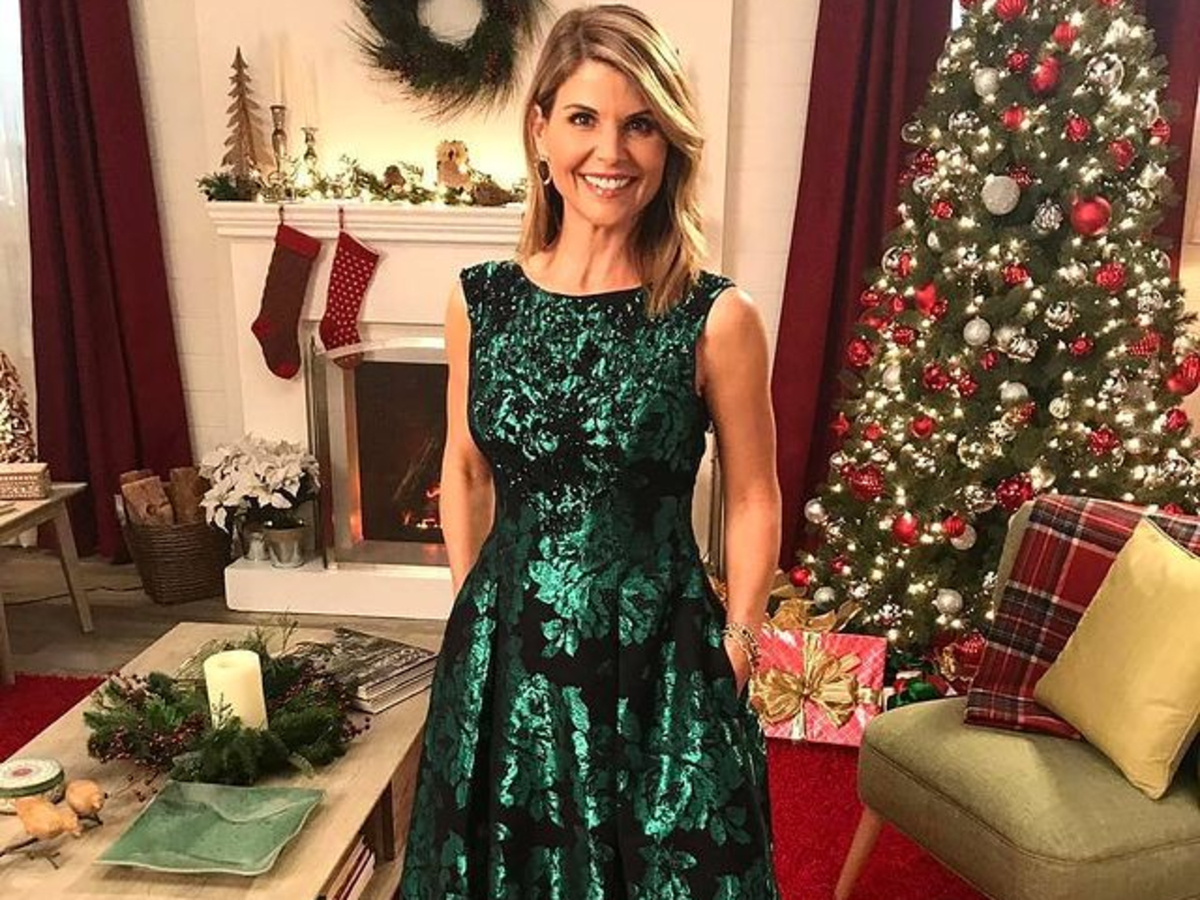 Lori Loughlin is set to be released from prison on Monday, December 28, 2020, and she is doing everything in her power not to mess things up. The 56-year-old actress has been serving her time in humbleness and reports state that she’s relying on faith to get her through. Lori was separated from her two daughters, Bella, 22, and Olivia Jade, 21, and was incarcerated during Christmas. Lori is planning to be at home in time for the New Year and the timing of her scheduled release couldn’t be more fitting. Lori was sentenced to two months in Dublin, California’s Federal Correctional Institution for her involvement in a college admissions scheme that saw her children’s acceptance into USC.
The backlash against Lori, her husband Mossimo Giannulli (who is serving a five-month sentence), and her children, Olivia and Bella has been swift and severe. When Lori returns home her life will be different and there’s no question that her two months in prison will have changed her.
How her conviction and sentence will ultimately impact her career remains to be seen. Felicity Huffman, who was also convicted in the college admissions case, finished her sentence and performed community service. She has just signed on to a new ABC series that is in pre-production, it is tentatively called the Sacramento River Cats project.
It seems doubtful that Hallmark will quickly pick up with Lori where they left off, but in time, anything is possible.
You may see a report by Fox News about Lori Loughlin leaning on faith, God, and prayer as she finishes her sentence below.

Martha Stewart may be the best example that proves there is forgiveness for those who commit a crime and serve their time. At one point, Robert Downey Jr., was considered risky to work with and he went on to become a children’s superhero. For those who are going through cancel culture’s toxicity, there are no hard and fast rules. It seems that what determines how the public receives a fallen celebrity is the nature of the crime.
Martha Stewart’s insider trading and even the college admission scandal are cases of people using privilege for personal advantages. It seems that these types of crimes are more readily forgiven than sexual offenses or even domestic violence.
Actors such as Johnny Depp and Kevin Spacey may never see their careers reach the heights they had once attained. However; even Mel Gibson, who was caught on tape in a verbal rampage has continued to work.
Alec Baldwin berated his daughter, Ireland Baldwin and survived cancel culture. It seems likely that after a period of adjustment and reintroduction of Lori Loughlin to the public eye, she will more work again — even on networks that promote wholesomeness such as Hallmark.
What do you think? Is there forgiveness for Lori Loughlin? Would you like to see her work again?
Advertisement

Reginae Carter’s Videos Featuring Her Family Dancing Have Fans In Awe
Is Kylie Jenner’s Alleged Stalker The Reason Why Kris Jenner Is Living With Her?
Comment