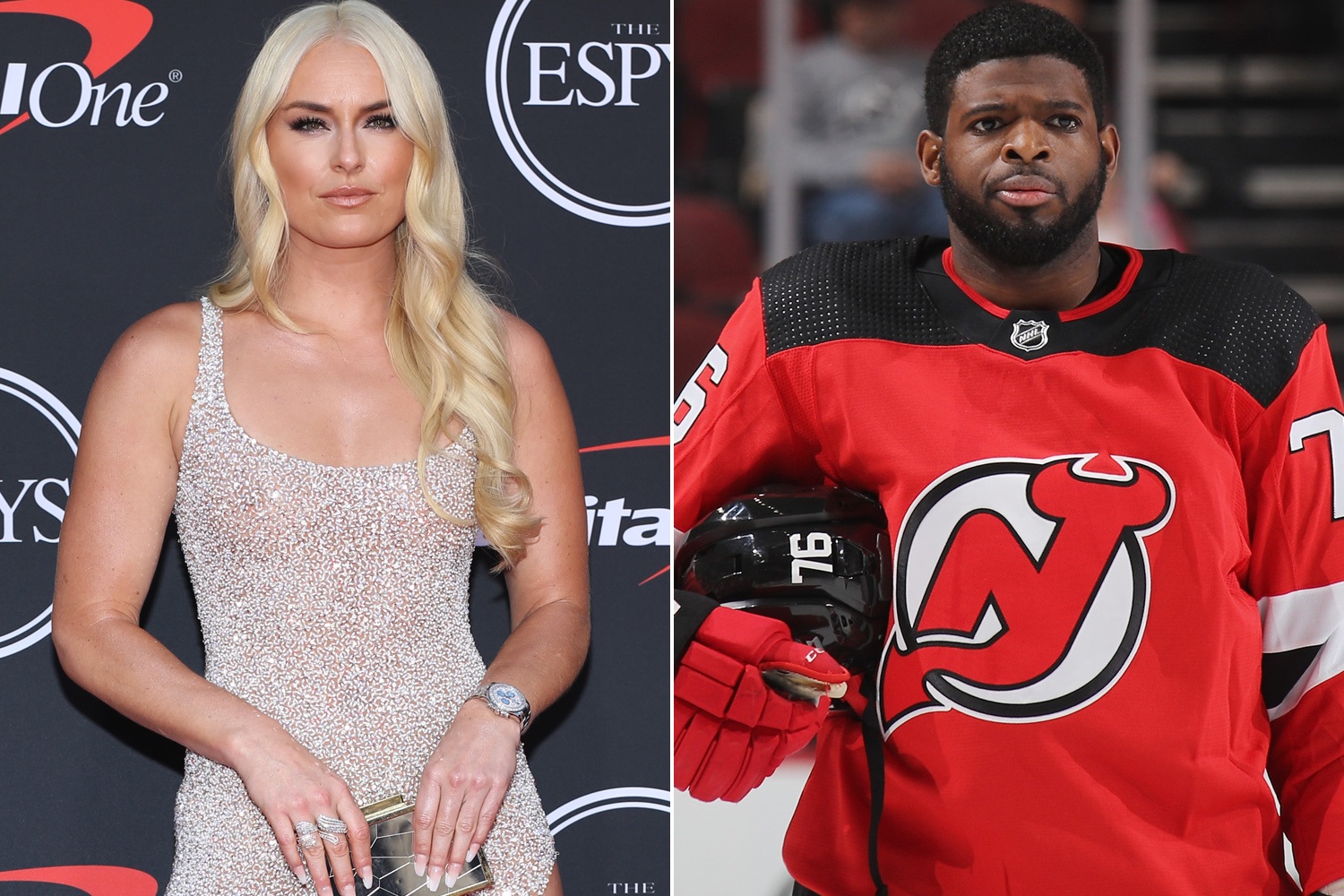 Lindsey Vonn is putting herself first in the new year.

On Monday, the former Olympic skier, 36, posted a new selfie on Instagram, proclaiming, “New year, new me,” in the wake of her breakup with New Jersey Devils defenseman P.K. Subban.

In late December, Vonn and Subban, 31, announced they had ended their engagement, but “will always remain friends.”

“Over the past 3 years PK and I have had some incredible times together. He is a kind, good man, and someone I respect a great deal,” Vonn shared on Instagram at the time.

“However, after much consideration we have decided to move forward separately,” she continued.

Earlier this week, Vonn revealed she was back in the gym, posting a video set to “Stronger” by Kim Kardashian’s soon-to-be ex, Kanye West.

Vonn and Subban announced their engagement in August 2019. Prior to her romance with the NHL star, Vonn dated Tiger Woods and former NFL coach Kenan Smith.