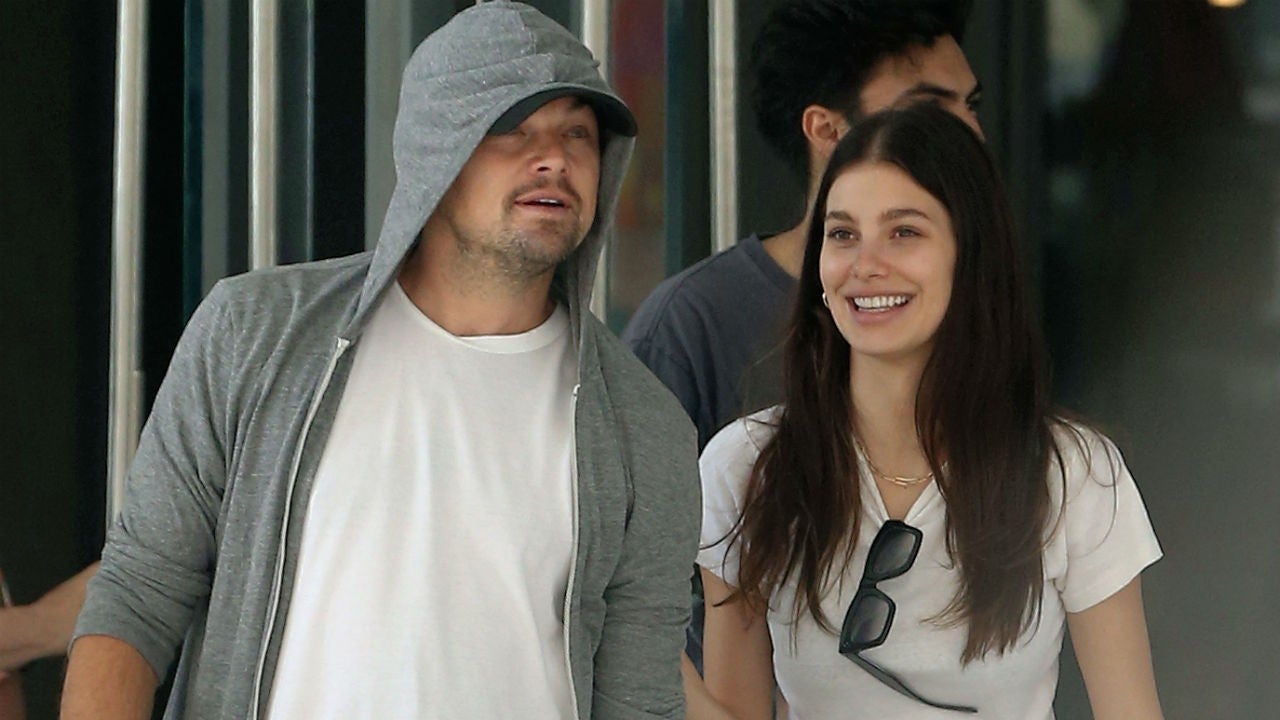 It’s been pretty much exactly three years since Leonardo DiCaprio and Camila Morrone were first linked romantically and it turns out that the couple is still going strong. Furthermore, it sounds like the 23 year old has had a huge impact on the Hollywood actor and her presence in his life has changed him a lot for the better.
This, and more, shared a source via E! News, stressing that ‘Leo and Cami are going strong and doing very well. He’s really cozy with Cami and they are serious.’
Leonardo DiCaprio to Present the Golden Globes »
That really seems to be the case since they even live under the same roof!
‘He’s filming right now, but he has been settling into this domestic life with Cami, as opposed to the time he used to spend out with the boys. He does like his life with her and they are a lot more coupley than they used to be.’
Quentin Tarantino’s Once Upon A Time In Hollywood Won’t Be Released In China – Here’s Why »
The Daisy Jones and The Six star and her fellow actor boyfriend were seen together in public last back in October.
At the time, they stopped by celebrity hot spot Nobu in Malibu.
Leonardo DiCaprio’s Response To The Whole Titanic Mystery Is The Best – Could Jack Have Fit Or Not? »
In the spring, they were also caught on a walk with their dog and they looked really happy and comfortable together.
Aside from that, most people don’t know much about their romance since they like to keep everything so private.
But Marrone did open up about Leonardo being twice her age during an interview from last year.
She shared via Los Angeles Times at the time, that ‘There’s so many relationships in Hollywood—and also just in the history of the world—where people have pretty large age gaps. I just think anybody should be able to date whoever they want to date.’
The star also talked about wanting to stand on her own two feet and keep her identity intact, no matter who she may be dating.
Advertisement