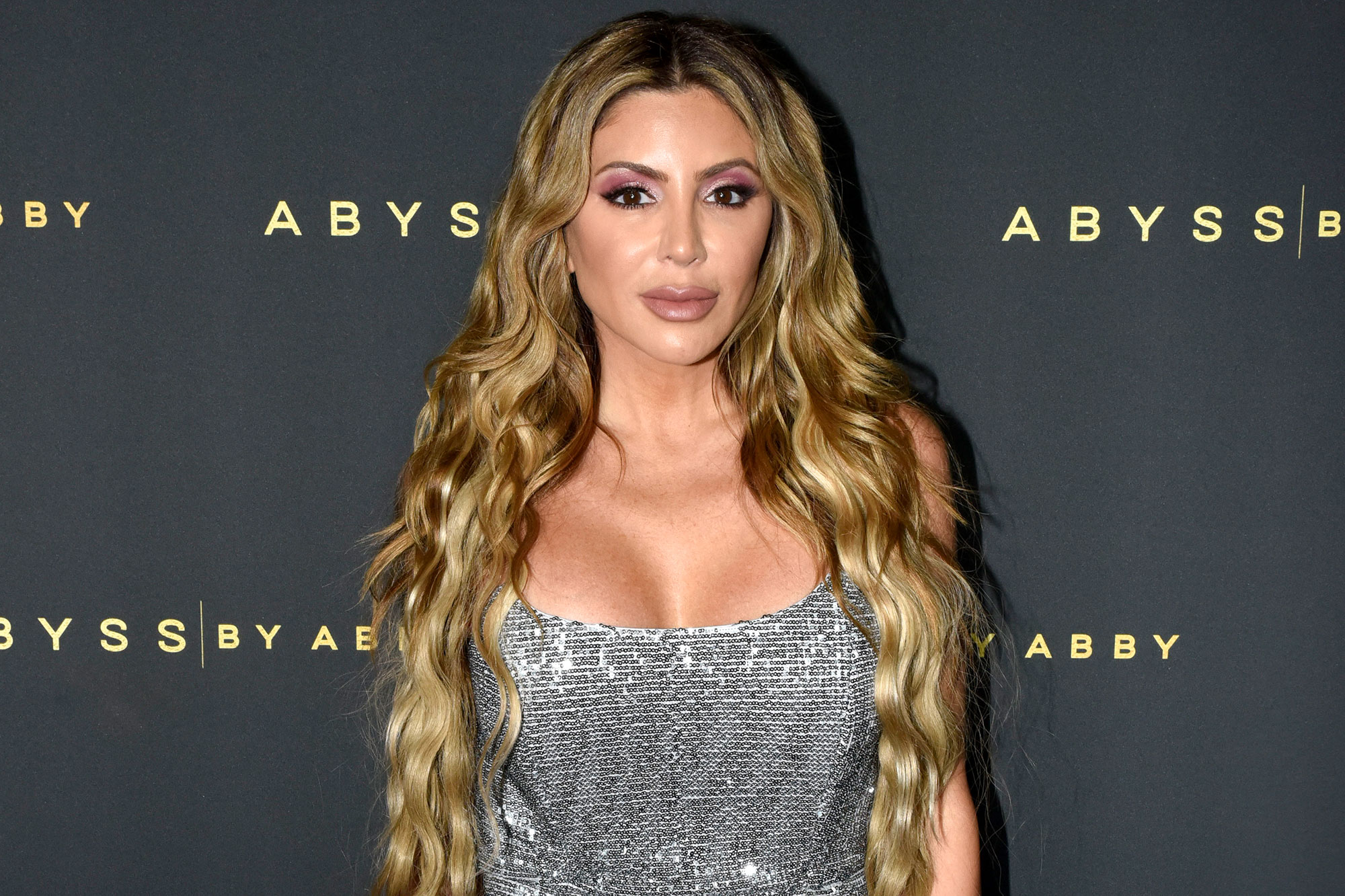 There have been many reports that Kim Kardashian and Kanye West live separate lives, and now, there are even rumors that they are heading for a divorce! That being said, fans have been wondering how her ex BFF, Larsa Pippen feels about this since she’s said before that her fallout with the KUWTK star was caused by Kanye West feeling threatened by her!
Furthermore, could this mean that the two ladies might end up being friend once more?
One source tells HollywoodLife that Larsa is not trying to get involved now that Kim is supposedly getting ready to file for divorce from Ye.
‘Larsa plans on staying in her lane and out of other’s drama in 2021. She’s been way too busy working on her Larsa Marie jewelry line, spending time with her friends and family, and she is not focused on other people’s lives. Kim and Kanye’s relationship has nothing to with her and she’s making a point to mind her own business.’
Larsa previously opened up about her and Kim’s friendship ending while on the Hollywood Raw podcast and that is when she claimed that Kanye was to blame.
‘If your husband feels, like, threatened by my relationship with you, then I don’t want to be that person’ she explained, going on to even say that the rapper had brainwashed his wife as well as the rest of her reality TV family into being against her.
Advertisement

‘Larsa said what she wanted to but that’s the last she plans on discussing anything related to their family. She has moved on and is now living her best life. Larsa wants to start riding her own coattails instead of focusing all her attention on what Kim and Kanye do. Sure she’ll know what happens if they decide to divorce like everyone else and she has her personal feelings on it all,’ the insider told the same news outlet.