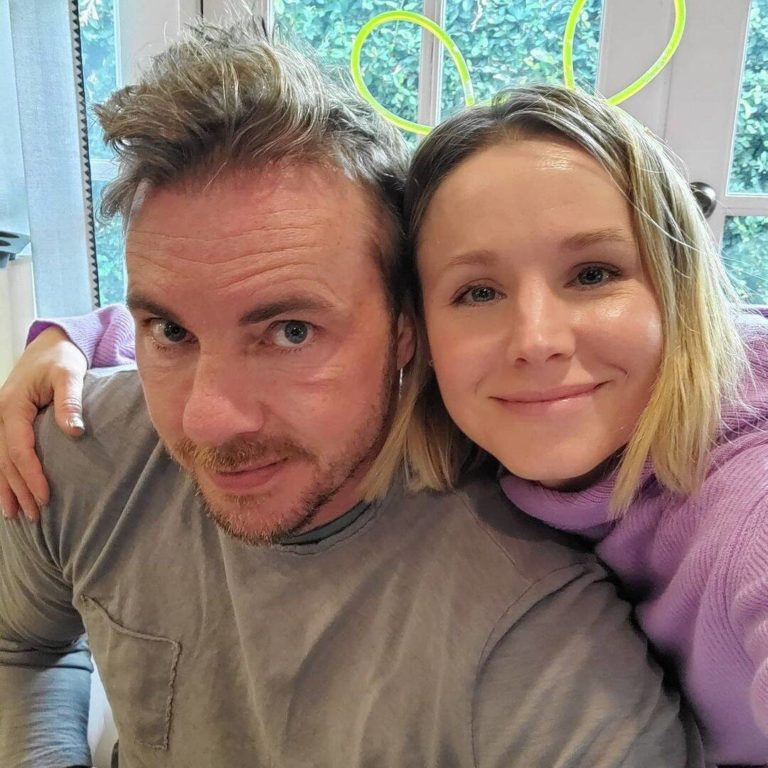 The actress took to her platform to celebrate her beloved husband on his birthday, proving once more that they are one of the cutest couples in Hollywood. Dax Shepard just turned 46 years old and his wife, Kristen Bell, paid tribute to him on her IG account.
The Good Place star posted a pic of Dax and she and in the caption, she wrote: ‘It is my favorite day of the year! I get to celebrate the birth of my favorite human on earth, and spoil him ’till he rots! The one whose commitment to growth’s astounding, whose honesty’s admirable, and who makes me laugh more than anybody. I love u so dearly, @daxshepard.’
So sweet! Fans were definitely moved to check out the adorable message she wrote on this day that is obviously very special for both of them!
Many took to the comment section to send their good wishes as well but also to gush over the actor couple’s goals relationship.
Here are some of the sweetest comments from their followers: ‘Happy Birthday Dax. Thank you for setting the relationship goal bar so high, mom and dad. ‘ / ‘You two deserve the best, you work so hard, in the relationship and your own struggles. [Have the] Happiest of birthdays dax!’
Even though they are doing so amazingly as a married pair and parents, 2020 was pretty challenging for the two as well!
For instance, Dax opened up about relapsing with pills after no less than 16 years of sobriety.
The actor revealed on his podcast, Armchair Expert, how it really felt to tell his wife and friends about relapsing.
‘I hated me at that point, so, to be able to tell you guys and feel unconditionally loved and that I’d be accepted was really special.’
Advertisement

Sure enough, Kristen praised her husband for being brave enough to tell them and take all the necessary steps to get back on track before his addiction got any worse.

Zach Braff Celebrates GF Florence Pugh On Her Birthday Following Age Gap Criticism
Zoe Kravitz And Karl Glusman Are Getting A Divorce Only Months After Celebrating Their 1st Anniversary!
Comment