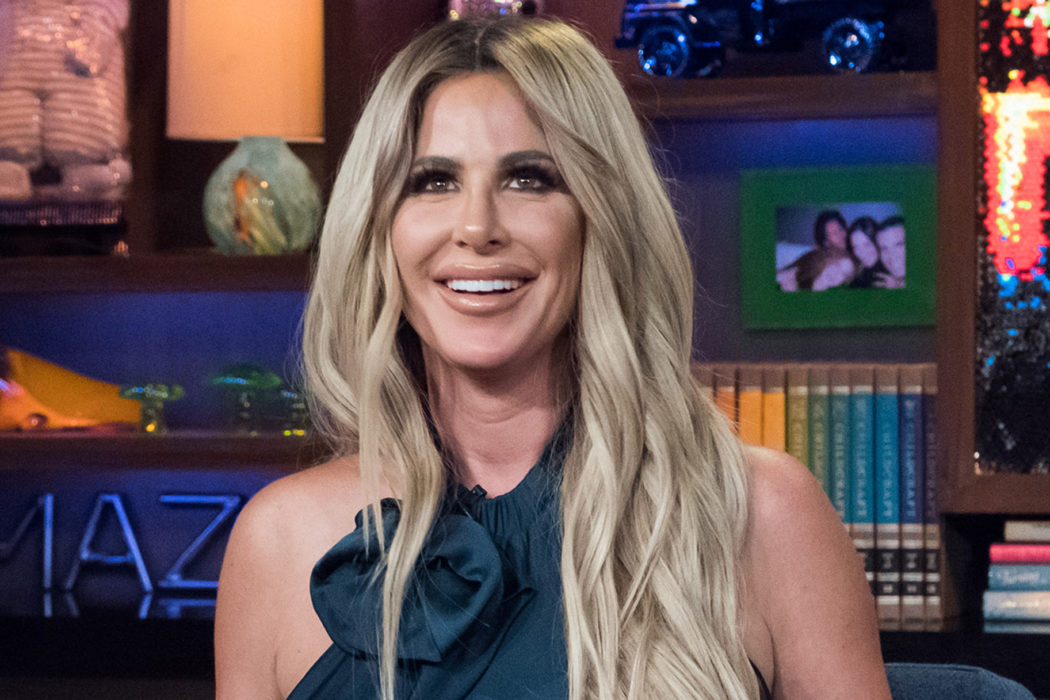 Approximately three years ago, the Zolciak-Biermann family went through a horrible situation when their young child, Kash, was bit by their dog. This Wednesday, the Real Housewives of Atlanta alum shared several photos of her 8-year-old child in the hospital, describing him in the caption as one of the “bravest” boys she has ever met.
Page Six says Zolciak and Kroy knew their child would need more surgery to fix his face –  adding that even though they were aware of what was necessary – when their doctor confirmed it with them, it still hurt. Zolciak wrote on her account that she, Kroy, and Kash struggled over the last few days, however, Kash seemed to take it better than they did.
Approximately three days after going under the knife, Kim says Kash told them that he was feeling just fine. She claims he said to her, “Mom, I feel great!” which is what led them to believe that he was finally getting better and the worst had already passed.
As it was previously reported, Kim and Kroy’s rescue dog, Sinn, attacked their 5-year-old child and nearly took out his eye. As the story goes, Kash had to go to the hospital immediately and underwent surgery to make sure he could keep his eye.
Kim and Kroy also have Kaia and Kane, their other kids, and Kim has two other daughters from past relationships, including Ariana and Brielle. Brielle is frequently in the headlines for not only her relationships but also her plastic surgery operations.
https://www.instagram.com/p/CJb592zjmAU/
For example, Brielle was in the media when she spoke about her lip injections. Additionally, Kim revealed earlier this year that NFL players are constantly hitting up Brielle in her direct messages. The reality star regularly uses her social media account to show off her goods, including when she models her mother’s bathing suit company.
Advertisement

Brielle’s social media posts from last month got a lot of attention when the reality star shared a photo of her backside in Lounge swimwear. Brielle’s comment section was flooded with compliments from eager suitors.