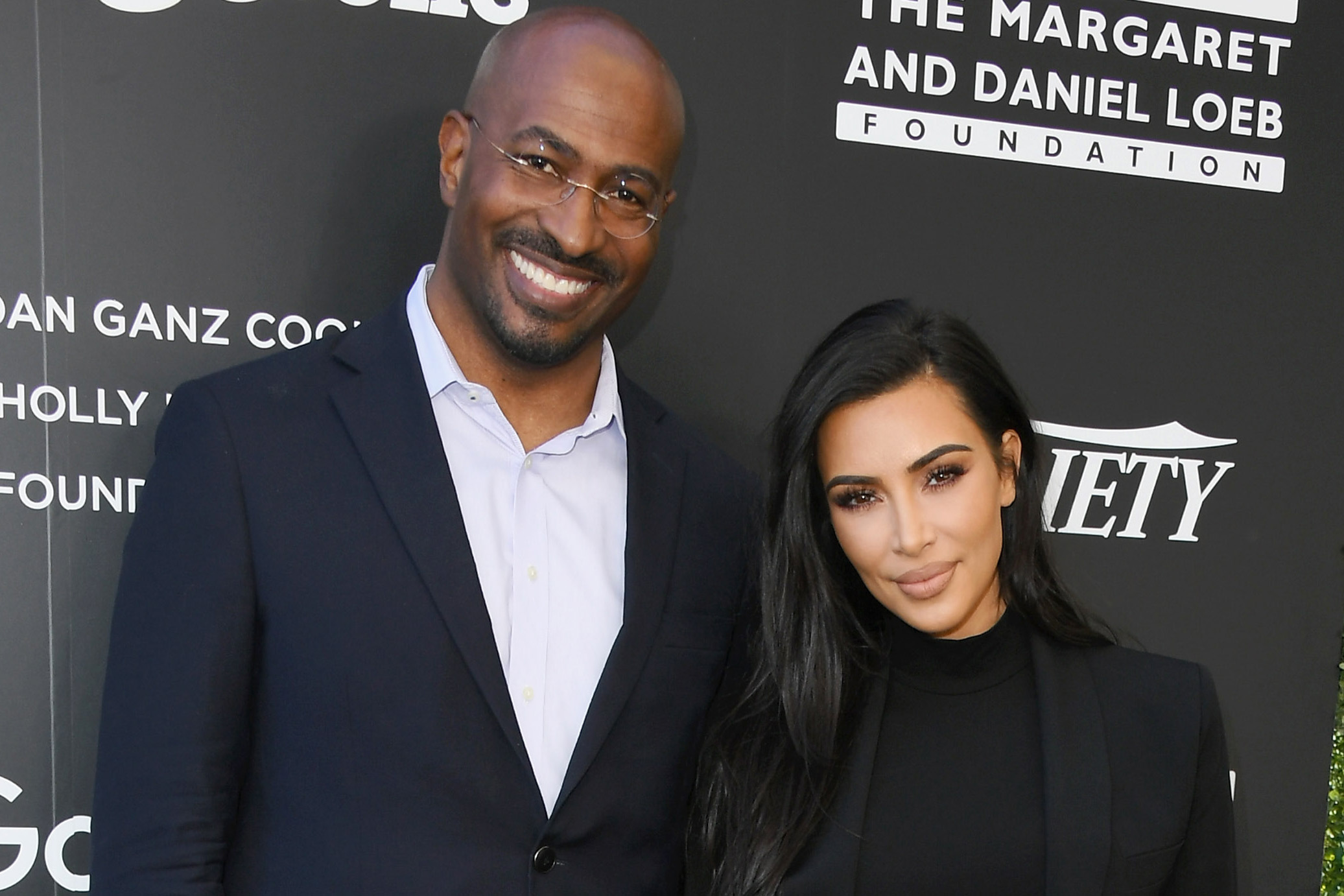 Kim Kardashian and Kanye West’s divorce papers have not yet been signed, but fans are already speculating about who the “Keeping Up With the Kardashians” star will date next.

Many people on Twitter are hoping Kardashian, 40, moves on with CNN commentator Van Jones, whom she has worked with closely on prison reform.

One person tweeted, “I try not to dip too deep into the gossip pool but Kim Kardashian & Van Jones is not far off base, she’s trying to pass the California Bar to become a lawyer. Van Jones is a lawyer. At least she’s calculated.”

Reps for Kardashian and Jones, 52, could not immediately be reached for comment.

In 2018, Jones met Kardashian at the White House as she was seeking a pardon for Alice Johnson.

Jones told Andy Cohen on “Watch What Happens Live” in 2019 that the reality star is “brilliant,” adding that she will make a good lawyer because she is “incredibly persuasive and persistent.”

The CNN commentator also revealed in that interview that he is in touch with Kardashian “a couple times a week.”

In June 2018, Jones sat down with Kardashian on his own show on CNN to discuss her work with Johnson, and touched upon her marriage to West, 43, at the time.

“As the partner of a creative genius who sometimes gets himself in trouble, what do you think is the most important thing that you can do in that relationship?” he asked.

Kardashian responded, “I think just being that support system even if you don’t see eye to eye and there’s a lot going on. I think always being real, like we have really good communication, so we always — no matter what it is … if I agree, if I don’t agree — I’m always there and I think he knows that.”

On Tuesday, Page Six exclusively revealed that a “divorce is imminent” for West and Kardashian after six years of marriage and four children together. This was the KKW Beauty founder’s third marriage.

Meanwhile, Jones separated from his wife, Jana Carter, in May 2018 and their divorce was finalized in June 2019.