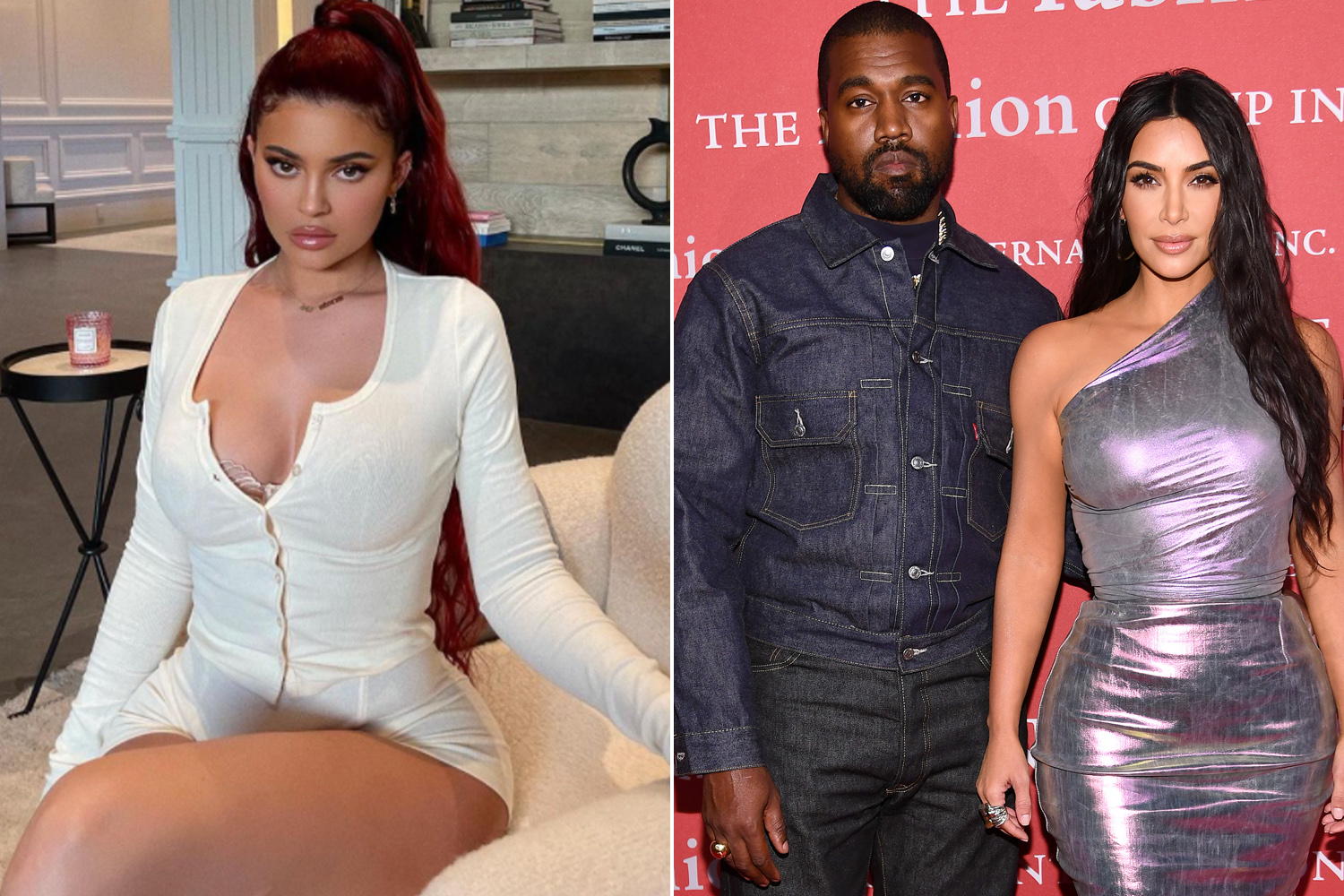 On Tuesday, the 23-year-old beauty mogul shared a series of sultry Instagram snaps, the same day Page Six exclusively revealed Kardashian and husband Kanye West are headed for a divorce after nearly seven years of marriage.

The post, captioned “mommy goose,” was “liked” by over 7 million fans, with many pressing the Kylie Cosmetics founder about the Kimye split.

“Is Kim getting back with kris humphries,” one fan joked, referencing Kardashian’s short-lived marriage to the basketball player.

“Kylie will you stop taking picture [sic] of yourself your sister is getting a divorce,” another wrote.

As of Wednesday, some of the comments were no longer visible.

Multiple sources have told Page Six “divorce is imminent” for Kardashian, 40, and West, 43, who are the parents of four children.

“They are keeping it low-key but they are done,” says a source. “Kim has hired [high-powered divorce attorney] Laura Wasser and they are in settlement talks.”

Kardashian has not been seen wearing her wedding band or her estimated $2 million Lorraine Schwartz engagement ring in recent photos.

West, who has grappled with mental health struggles, spent time at his $14 million Wyoming ranch over the holidays while she was elsewhere with her family.

Kardashian and West are parents to daughters North, 7, and Chicago, 2, and sons Saint, 5, and Psalm, 1.