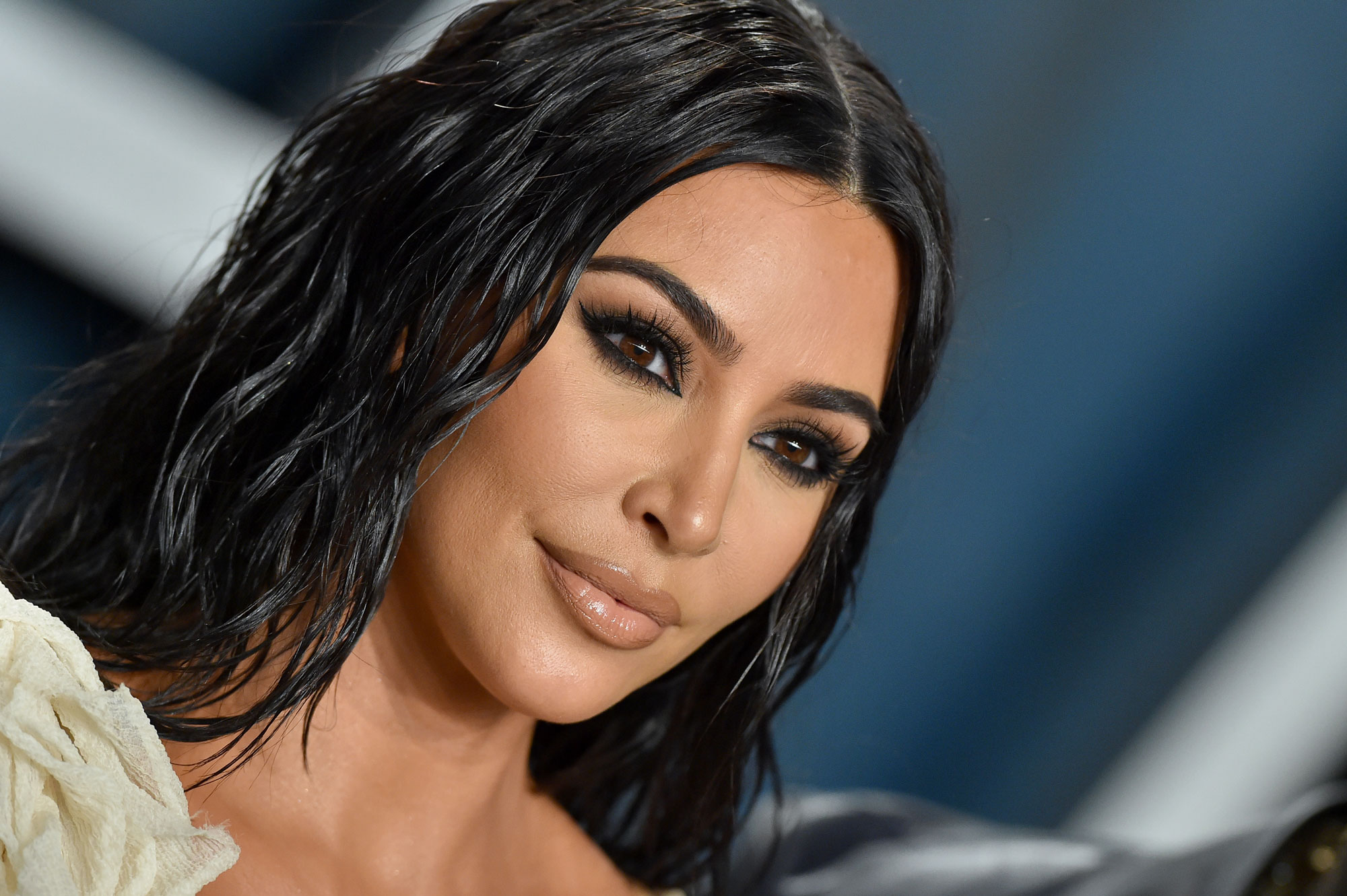 Kim Kardashian is turning to family and God amid her impending divorce from Kanye West.

Days after Page Six revealed that the couple was splitting, Kim posted on her Instagram Story that she and Kourtney Kardashian attended Bible study together. Kim also used the opportunity to promote her SKIMS fashion collection, as the reality stars arrived at the religious gathering wearing matching sets.

Kim, 40, typically attended West’s starry invite-only Sunday Services, but that could change after they finalize their settlement.

The “Keeping Up With the Kardashians” star wants to remain in LA with their four kids while the “Jesus Walks” rapper prefers to live in Wyoming on his ranch.

“Kim is trying to get Kanye to turn over the Calabasas house to her, because that’s where the kids are based and growing up,” a source told Page Six. “That is their home.”

The source further said, “She owns all the land and adjoining lots around the house but Kanye owns the actual house. They’ve both put a lot of money into renovating it.”