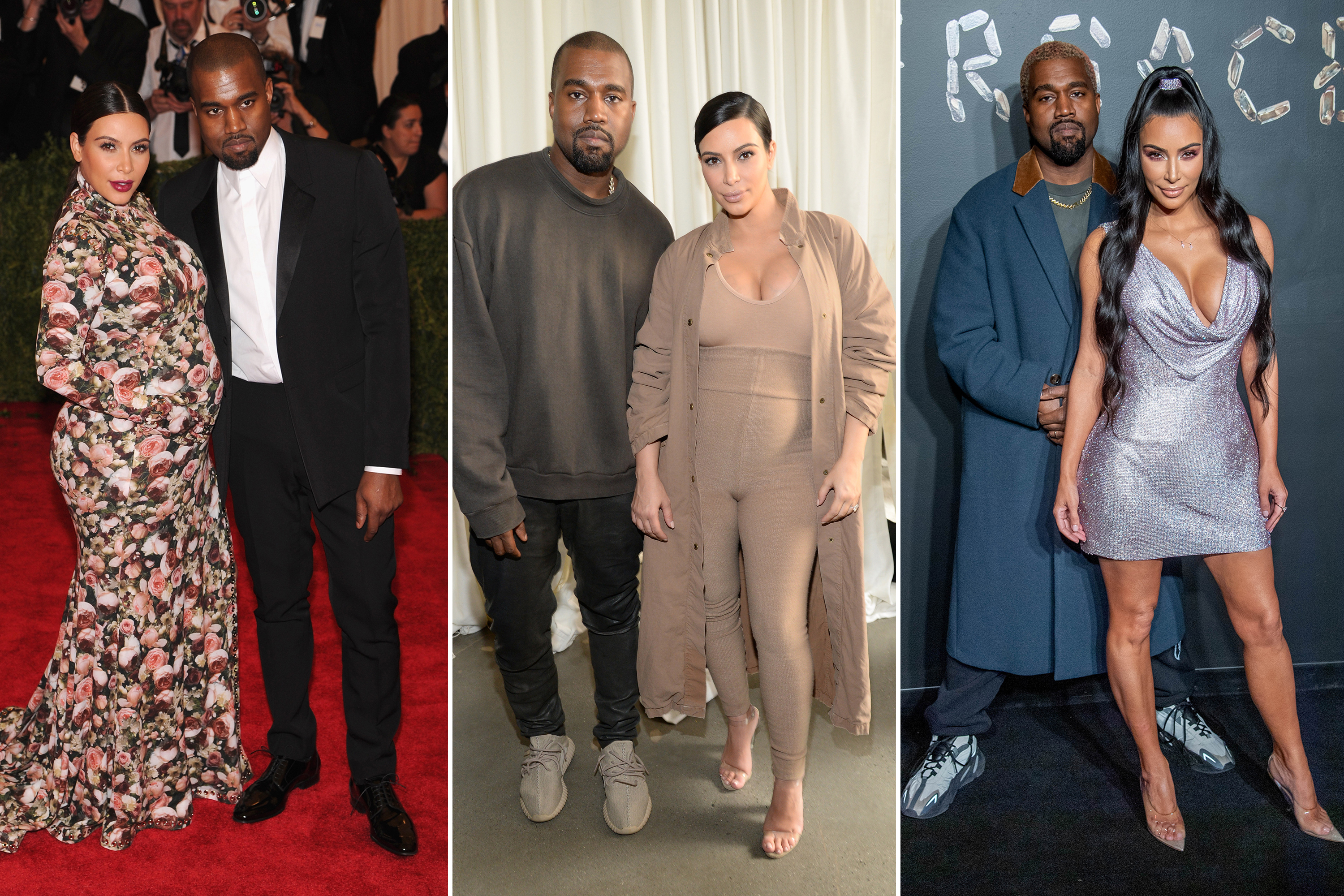 Kim Kardashian and Kanye West are headed for divorce, as 40-year-old Kardashian is reportedly “done” with her relationship with West, 43 — marking the end of one of fashion’s best-dressed power couples.
The celebrity pair have captivated the style world since well before their 2014 wedding, with the rapper famously giving his wife-to-be a major makeover at the start of their courtship. Since then, they’ve graced countless red carpets in coordinated looks, become Vogue cover stars and influenced trends in a major way.
Ahead, take a look back at Kimye’s most high-fashion moments as a couple through the years. Getty Images