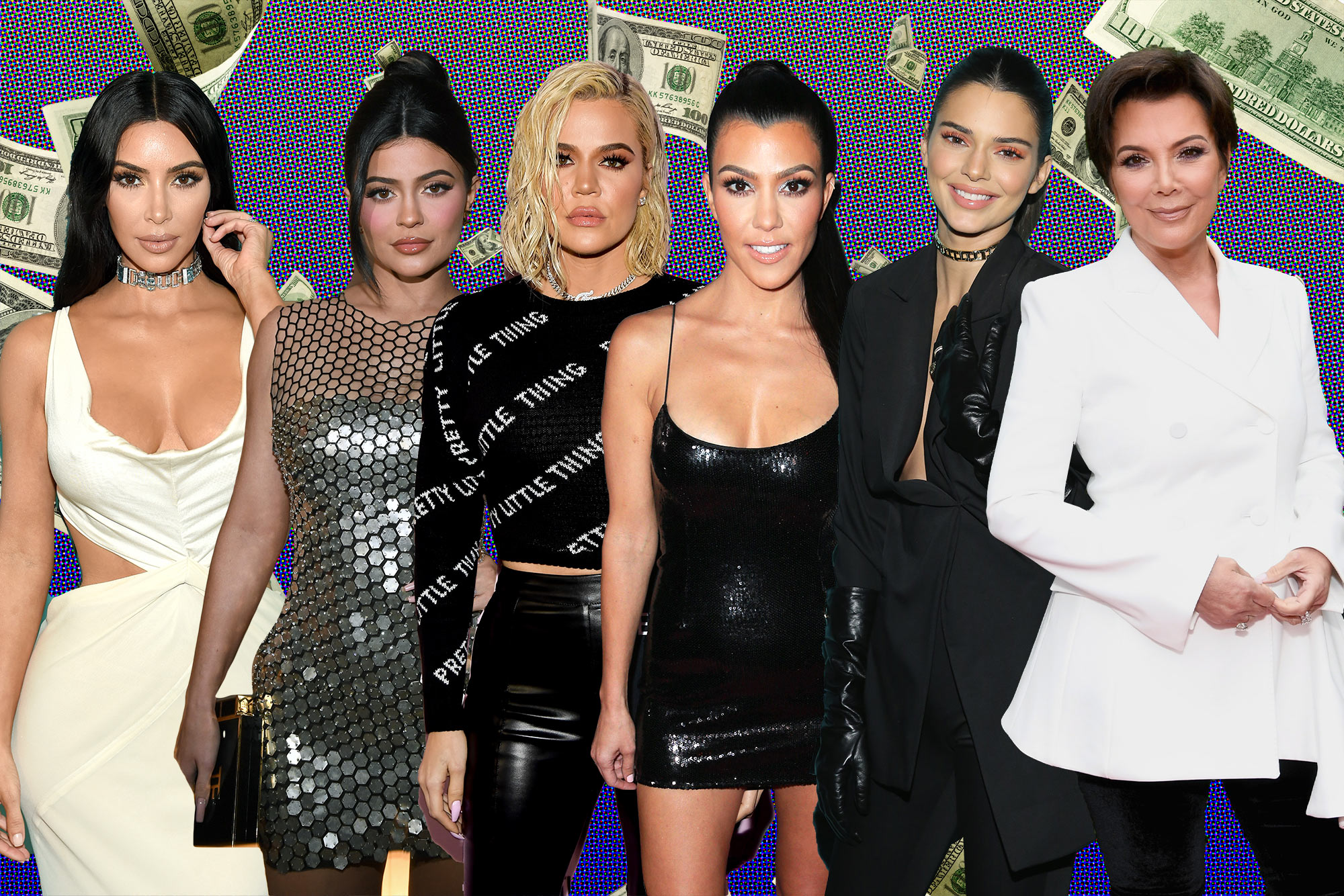 Chances are Kim Kardashian won’t be too worried about legal bills stemming from her impending divorce from Kanye West.

Here’s how the entire family stacks up.

The soon-to-be ex-Mrs. Kanye West is worth at least $780 million, Forbes reported in October 2020. This figure did not include the deal that the mogul, 40, struck with Coty on Jan. 5 for the sale of 20 percent of KKW Beauty for $200 million.

The rapper, 43, won’t be hurting for money in his divorce from Kim. The Yeezy creator is worth an estimated $1.3 billion, per Forbes.

Meanwhile, Kylie Jenner had her billionaire status revoked by the publication, who gave her the honor of the youngest self-made billionaire in 2019. Forbes estimated her worth just under $900 million in May 2020.

“Kylie’s business is significantly smaller, and less profitable, than the family has spent years leading the cosmetics industry and media outlets, including Forbes, to believe,” the magazine said at the time of its correction.

The momager’s efforts have paid off. Between managing her family’s careers and brokering deals on everyone’s behalf, she is worth an estimated $190 million, Forbes estimated in October 2020.

The 25-year-old is reportedly the highest-paid model in the world, with Forbes reporting that she took home $22.5 million for her runway walks in 2018. Celebrity Net Worth now estimates that she is worth $45 million.

True Thompson’s mom was estimated to be worth $40 million in a 2018 Newsweek report. Celebrity Net Worth now estimates her to be worth $50 million.

The mom-of-three was estimated to be worth $35 million in a 2018 Money report. Celebrity Net Worth now estimates her to be worth $45 million.

Rob Kardashian on “Keeping Up With the Kardashians”YouTube

While it is unclear what Rob is pulling in, he claimed in 2018 amid his child support battle with Blac Chyna that his income dwindled from $100,000 per month at the time of their split to less than $10,000. Celebrity Net Worth estimates that he is worth $10 million.

Kourtney Kardashian’s ex is allegedly worth $45 million, per Celebrity Net Worth. It’s clear he has no problem spending his money and even gifted his now ex-girlfriend, Sofia Richie, an Aston Martin for her 21st birthday in 2019.