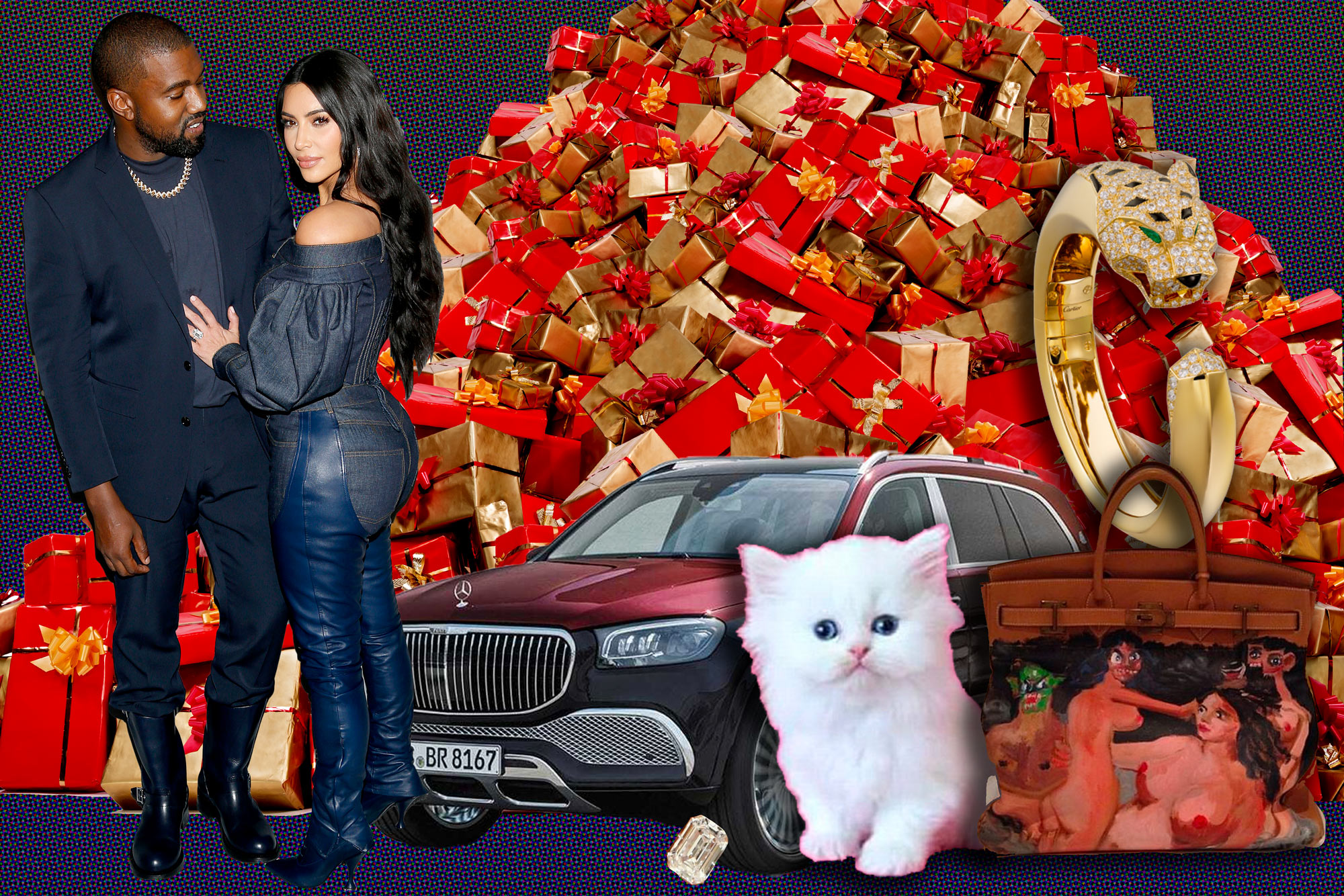 On an October 2018 episode of Ashley Graham’s “Pretty Big Deal” podcast, Kim revealed that she’d been offered $1 million for a sponsored Instagram post for a clothing company. “I don’t want to say who the brand is, but they typically knock off Yeezy,” she explained, adding that she consulted with Kanye. “He was like, ‘No, babe, I really don’t want you to do that,’” she shared.
Kim turned down the gig, and the following week, her husband presented her with a special gift. “I open the envelope and it’s a million-dollar check and it was a note saying, ‘Thank you for always supporting me and not posting,’” she recalled. “And then, in the rest of the envelope, it was a contract to be an owner of Yeezy and my percentage.”

Harry Styles and Olivia Wilde agree: Argyle is back