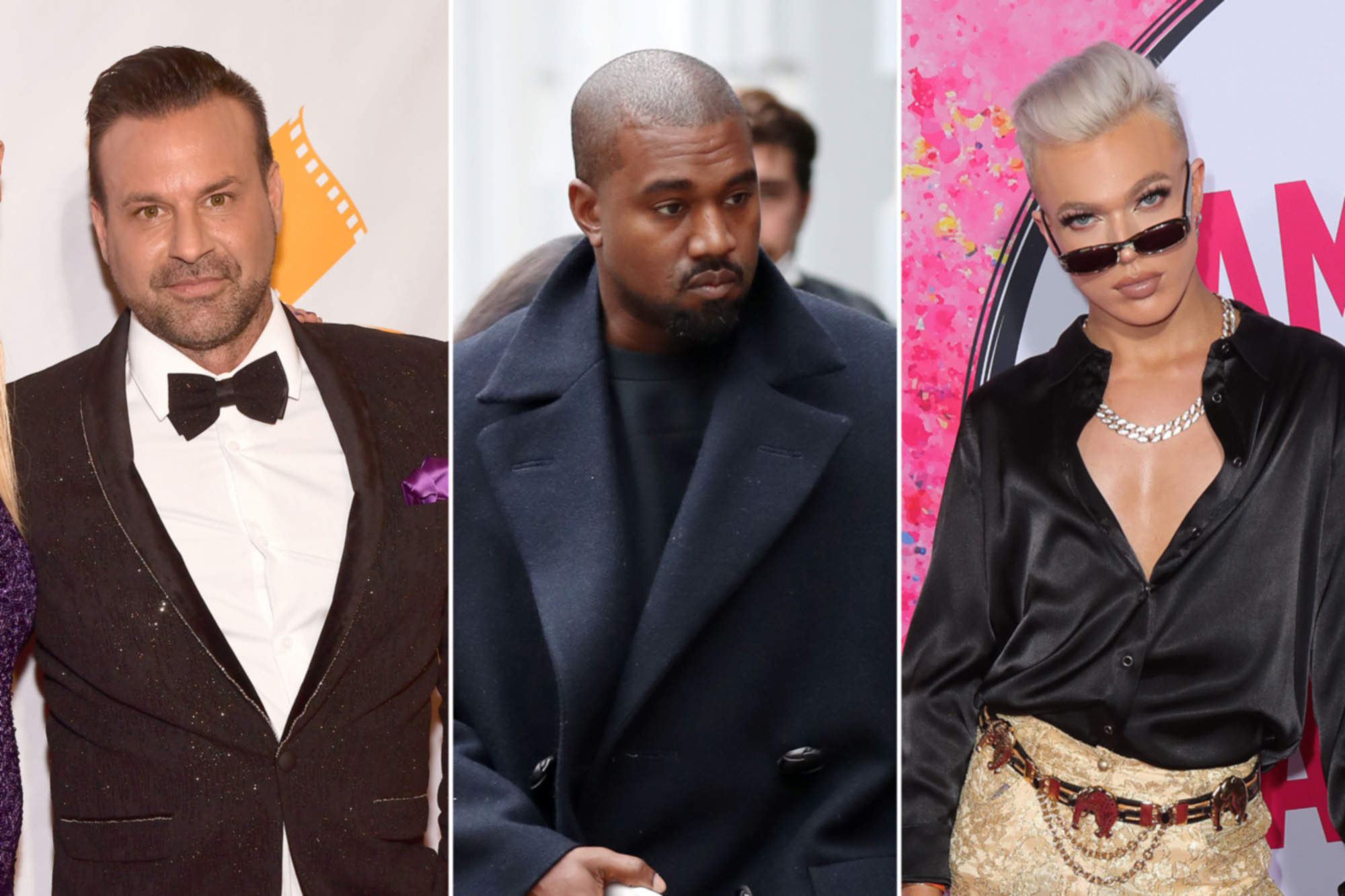 Kanye West’s former bodyguard, Steve Stanulis, sent TikTok star Cole Carrigan a strongly worded cease-and-desist letter on Friday — after Carrigan claimed to his 339,000-plus followers that Stanulis set up a clandestine meeting for him and West at an L.A. hotel last year.

Carrigan posted a series of TikTok clips on Thursday about allegedly being summoned to meet West via a “former bodyguard” at a W Hotel in November. In one clip, Carrigan posted screenshots of his alleged direct message exchange with the bodyguard, and said, “I obviously can’t say much… I don’t want a lawsuit from Kim Kardashian West, but these are literally the DMs from the security guard — well, ex-security guard — that reached out to me before we started texting, so that’s all I’m going to say on that.”

In another clip, the online beauty influencer claimed he first met West at a Bel Air, Calif., party in May, before getting messages from the ex-bodyguard. Carrigan recalled, “He asked if I remembered him from the party and he said that Ye wanted to meet me tonight.” He further claimed in his videos that the bodyguard then arranged transportation to the hotel, and sent him a non-disclosure agreement.

But Stanulis told Page Six on Friday he’s never met or spoken to Carrigan, and pointed out that he worked for West years ago, back in 2016, and only in New York City.

While Carrigan never names the former bodyguard in his videos, one of Carrigan’s clips clearly shows Stanulis’ headshot from his Instagram account next to each of the messages, as well as Stanulis’ name at the top. In another post, Carrigan crossed out the images of Stanulis’ face in the exchanges.

In a legal letter to Carrigan seen by Page Six, Stanulis’ lawyer, Dmitriy Shakhnevich, wrote: “As you know, these images are not authentic, and the statements you made arecompletely and entirely false. In fact, our client hereby denies ever meeting you, speaking with you or, more broadly, even knowing of your identity prior to January 7, 2021.” The letter added, “As such, our client denies, in the strongest terms, all of these false and defamatory statements involving his name and likeness.”

Stanulis’ lawyers are alleging that Carrigan’s posts are defamatory, and wrote in the letter, “our client has directed our office to immediately initiate legal action against you, which will include the aforementioned cause of action, and possibly others.”

The ex-bodyguard’s legal team wants Carrigan to stop posting about him, and is also demanding an apology to Stanulis, as well as to West and Kim Kardashian, “for publishing defamatory statements that you knew were false.”

Carrigan did not respond to an email from Page Six seeking comment on Friday.

After Page Six exclusively reported this week that West and Kardashian were headed for divorce, rumors have rippled on social media, including unconfirmed fan theories about relationships the pair have allegedly had.

Stanulis — who has also famously been a New York cop, as well as a male stripper — hasn’t worked in security for years and is now a film producer and director. His last film, “5th Borough,” starred Tara Reid, and he’s currently in pre-production on “Red Money,” starring Kevin Dillon and Busta Rhymes. We hear he’s about to cast a big-name female lead in the film.

Stanulis and West have also had their fair share of feuding — complete with cease-and-desist letters — in the past. But in this case, it seems like Stanulis is sticking up for the star.