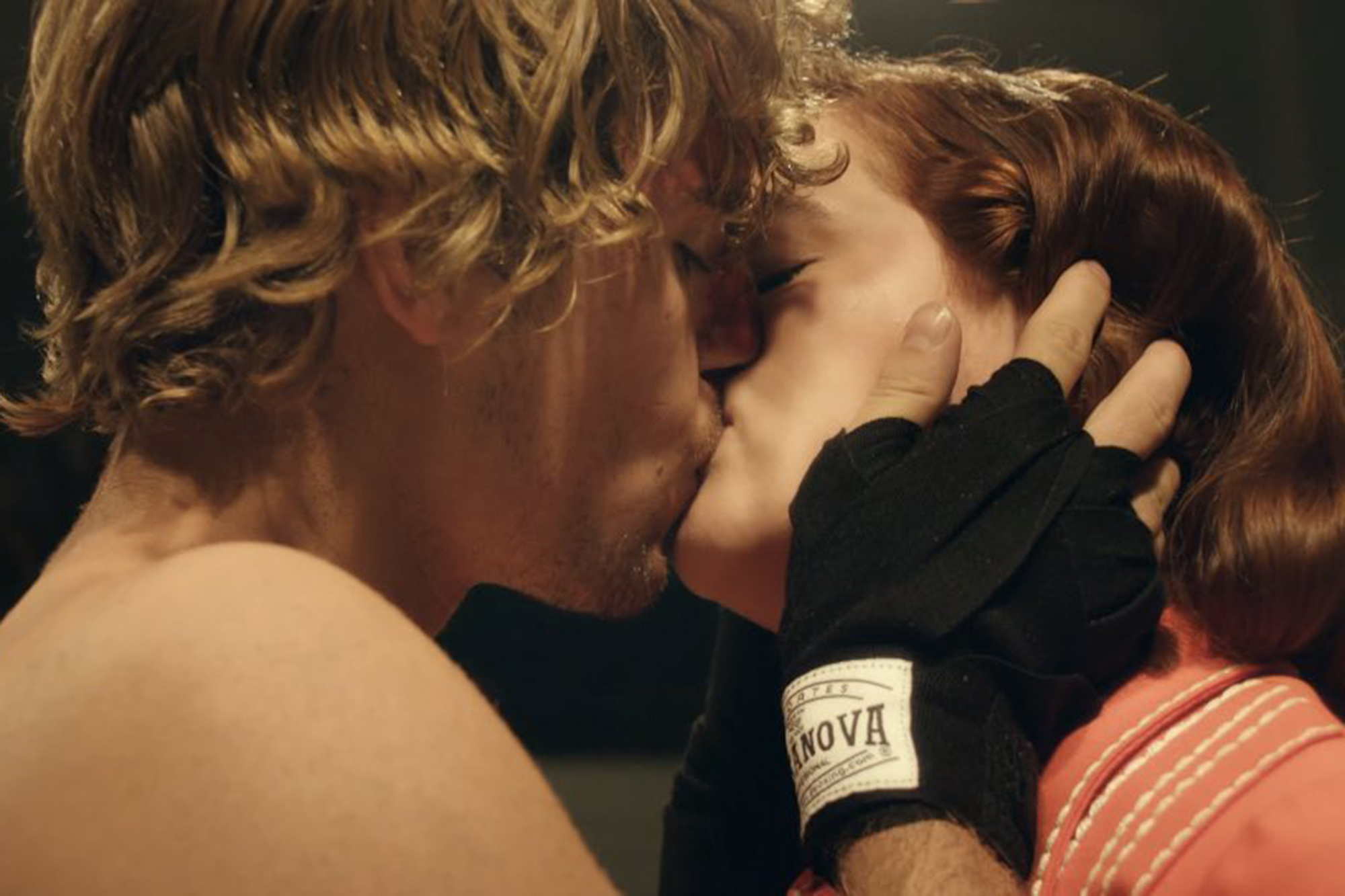 In a new music video, Justin Bieber plays an old-timey boxer who falls in love with a woman played by Zoey Deutch.

Bieber premiered his new song and video, “Anyone,” during a New Year’s Eve performance that had Beverly Hills, California residents up in arms.

Clearly inspired by “Rocky,” Bieber, 26, dons a sleeveless sweatsuit and drinks raw eggs while he preps to fight.

Thanks to special effects, the many tattoos on his neck, arms and chest don’t appear in the video.

But Bieber still has his ink, as seen on his Instagram in recent pictures. He shared a video of the extensive cover-up process on Friday after the video’s release.

In the music video, Deutch, 26, is always by his side, cheering him on during practice. When he gets knocked out during a big fight, Deutch is the reason he gets up again. When he wins, they embrace in a passionate kiss.

But Hailey, 24, isn’t bothered. On her Instagram Stories, she promoted the music video and praised Deutch’s work. “Need to say @zoeydeutch is a gigantic ray of sunshine and so incredibly talented. You are my queen!!” she posted with heart emojis.