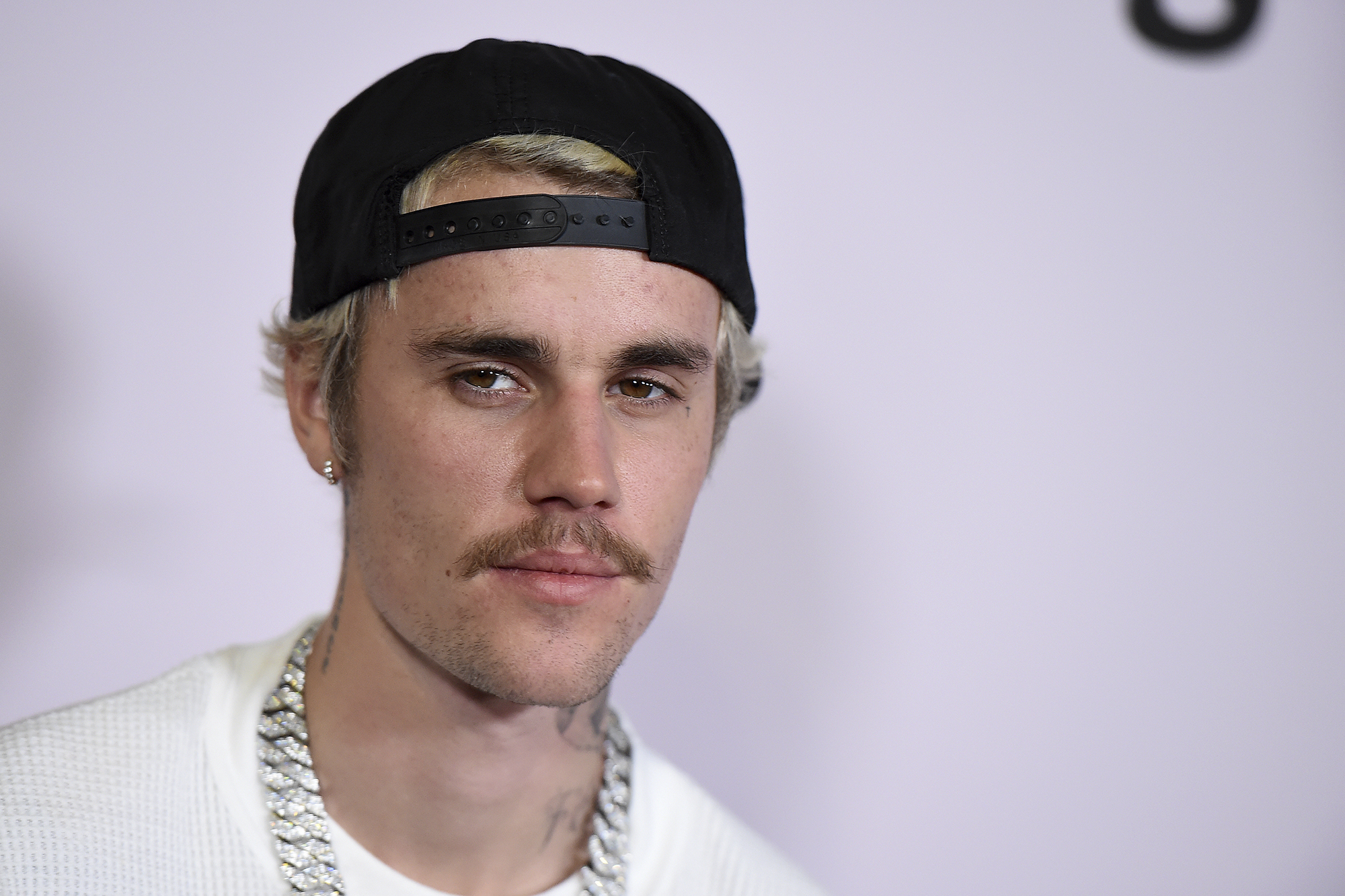 Justin Bieber is dismissing reports that he’s training to become a man of the cloth.

The “Holy” singer took to social media on Monday to refute claims that he had entered the ministry at the controversial Hillsong Church, whose celebrity pastor Carl Lentz was recently ousted after revelations of alleged adultery.

“IM NOT STUDYING TO BE A MINISTER OR ANYTHING EVEN CLOSE TO THAT,” he wrote, in all caps, in his “stories” on Instagram, over the top of a screenshot of a Page Six headline last week. “HAVE NO DESIRE FOR THAT THIS IS FAKE NEWS.”

The story quoted a source telling OK! magazine, “He wants to be a full-fledged minister next year.”

In his denial, the 26-year-old pop star continued: “AND BTW HILLSONG IS NOT MY CHURCH.. FOR CLARITY I AM A PART OF CHURCHOME” — naming a nondenominational ministry based on the West Coast that preaches remote fellowship among its celebrity congregants, who are known to attend services at Hillsong while on the East Coast, according to a 2019 Marie Claire report.

He went on to further explain his faith, adding, “Church is not a place” and saying he doesn’t “need a building to connect with god.”

“God is with us wherever we are,” he wrote.

In November, Hillsong’s higher-ups confirmed that church leader Carl Lentz, a onetime close friend of Bieber’s, stepped down after claims that he’d engaged in an extramarital relationship with a Brooklyn-based fashion designer.

The Manhattan campus of the global Hillsong Church is now under investigation by church officials, who have since uncovered possible evidence of embezzlement by other local branch leaders. A former Hillsong “service pastor” in Los Angeles also recently told The Post that the house of worship had become a “cult” and allegedly demands “slave labor” of its patrons.

This is perhaps the only time Bieber has publicly addressed Hillsong since the fallout, aside from reports that wife Hailey Baldwin had unfollowed ex-Pastor Lentz on Instagram.