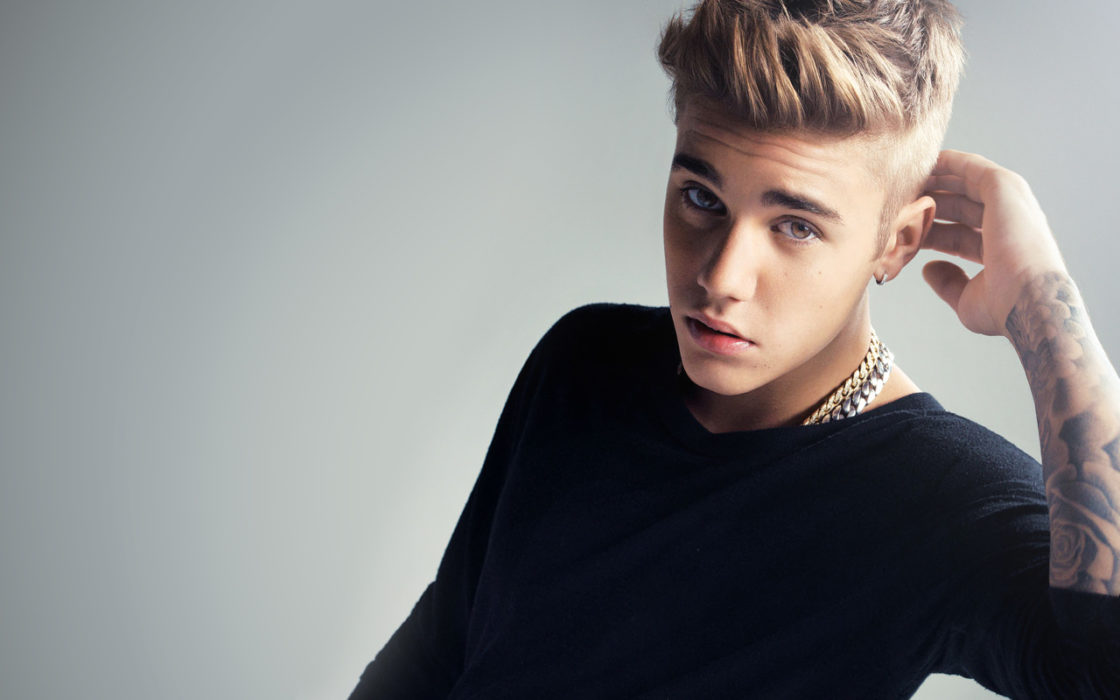 A report from Jezebel today suggested that Justin Bieber may be itching for Carl Lentz’s spot as pastor for Hillsongs Church. An insider who spoke with OK! Magazine this week claimed Bieber was going to become a “full-fledged” minister in 2021.
The insider explained to the publication how Bieber has been doing the best he has ever been, and a big part of that has to do with his involvement in the church. The source says Bieber feels as though there is something bigger out there for him, other than being an internationally recognized pop star.
According to OK! Magazine, Bieber may be trying to replace his friend, Carl Lentz, with whom he had a friend-breakup earlier in the year amid the ex-pastor’s infidelity scandal. In case you missed it, the church fired Lentz just a few months back due to “moral failures,” including infidelity.
Not long after Lentz was outed for cheating on his wife, Hillsong came under fire in other ways, related to similar “moral failures” and miscellaneous allegations. In 2018, people inside the church wrote a letter in which they claimed the organization was a “breeding ground for unchecked abuse.”
https://www.instagram.com/p/CJgPlG7jWJH/
As it was noted above, Justin Bieber has been an active member of the Hillsong congregation for years now, and prior reports indicated that he and Carl were great friends. Previously, Justin explained to journalists how faith, religion, and his former friend, Carl, played a crucial role in his recovery.
Fans of Bieber know he struggled for years before getting involved in the church. During the pop star’s promotional YouTube series for his latest record, Changes, Bieber shared how he had some of the darkest moments of his life while he was the most famous.
Additionally, Justin was struggling with health problems that he and his doctors couldn’t figure out. They later discovered that Justin had Lyme disease, but it took years for doctors to finally reveal what he was really struggling from.
Advertisement

Amid his battle, paparazzi photos of Bieber tearfully hugging his security guard circulated in the media, leading many to believe that he and Hailey were breaking up.