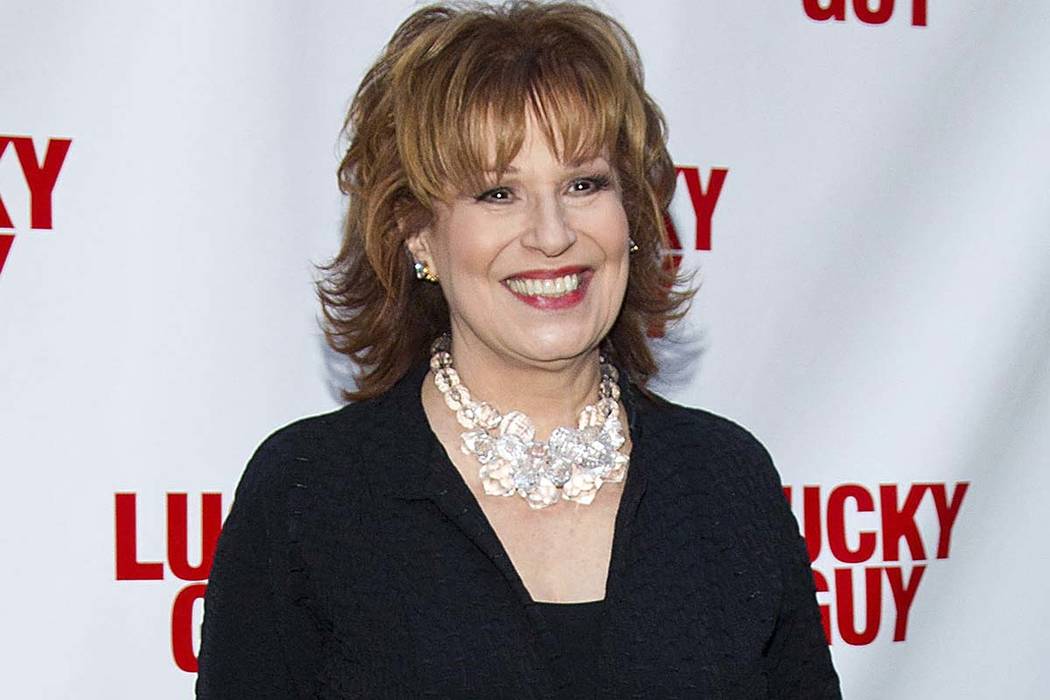 Even though it’s a brand new year now, that doesn’t mean Joy Behar and Meghan McCain have changed the way they feel about each other. Page Six says the pair of co-hosts got into it again on Tuesday’s episode of The View during the “Hot Topics” segment.
According to the outlet, Behar, 78, and McCain, 36, were discussing whether there should be two political parties in the United States, and McCain suddenly piped up and said out loud, “excuse me, I was speaking!”
McCain – who just got back from maternity leave on Monday – told her repeatedly that Joy missed her so much, and more importantly, she missed fighting with her. Behar responded by claiming she didn’t miss her at all.
McCain then appeared shocked and offended by Behar’s remarks, saying how she was just teasing her, and Behar responded with something so “nasty” and “rude.” Whoopi Goldberg went on to tell her, “everybody stop.” People on social media praised Behar for being more honest.

One person wrote on Twitter that Joy telling Meghan she didn’t miss her was the rest of The View’s viewership. Another wrote that Joy’s comments reflected those of many other people who are just getting back to work right now in the new year.
As most know, Behar and McCain have fought each other on camera for a long time. Back in July, the pair of co-hosts got into a fight over Ivanka Trump‘s pro-Goya view. McCain reportedly said to her co-host that she was paid to talk about her views on the program, and if she didn’t want her there, she would just have to leave.
Even though a lot of people complain about the fighting on The View, many viewers find the back and forth between Meghan and the others to be an important part of the program.
Advertisement

The View has struggled over the years to maintain its viewership and its hosts, but the presidency of Donald Trump and other issues du jour have indirectly increased the program’s ratings due to the co-hosts having a lot more to talk about.