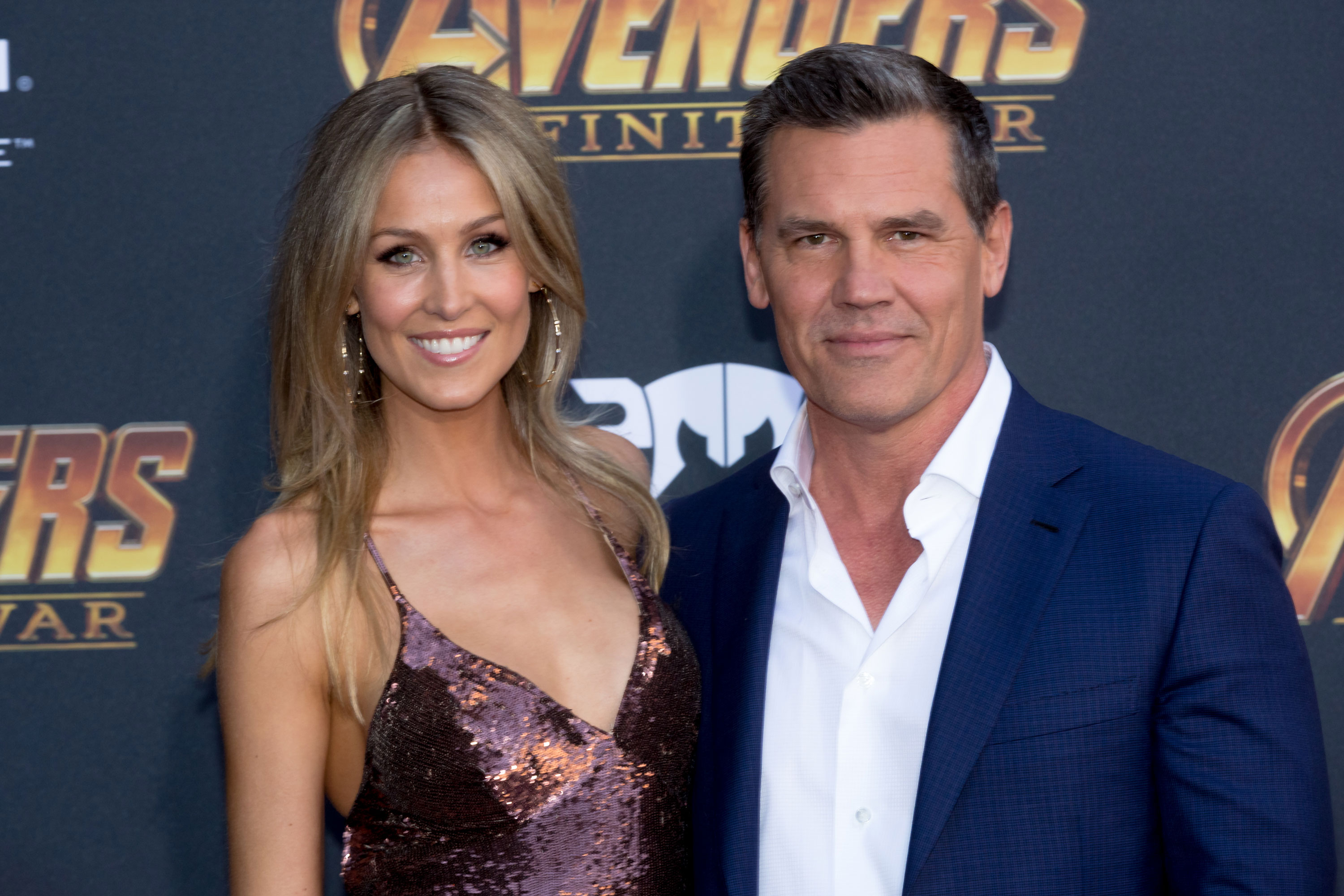 On Sunday, the couple announced the birth of their second child, a baby girl named Chapel Grace, calling her “our little Christmas evening angel.”

The 52-year-old actor explained the baby’s unique name, writing on Instagram: “Everywhere we have traveled the one place Kathryn and I always found a great solace in were chapels. Not being particularly religious but a God feeling has heavily inundated our lives and chapels have always been sanctuaries where we felt connectedly free to gives thanks.

“Chapel Grace is, to us, a manifestation of that celestial feeling that was always felt as we meandered and knelt.”

The Oscar nominee and the 33-year-old denim designer are also parents to a 2-year-old daughter named Westlyn Reign. Brolin has two grown children from his marriage to Alice Adair.