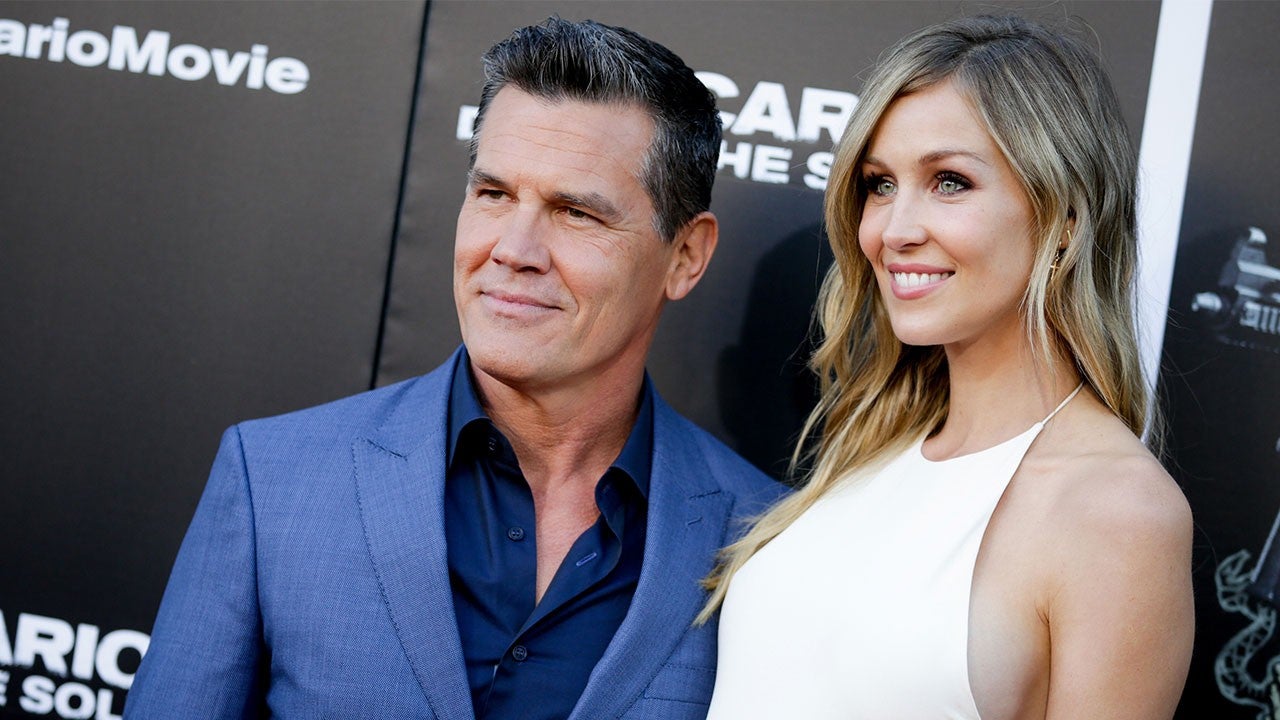 Josh Brolin and Kathryn Boyd are now officially parents of two! The couple welcomed their second addition to the family on Christmas day as well, which made the experience all the more special!
Josh and Kathryn did not waste any time before announcing the birth on social media earlier today and even revealing the baby girl’s name and adorable face!
That being said, welcome Chapel Grace Brolin to the world!
The news was shared by Boyd who posted the pic as well, gushing over the adorable newborn.
As fans know, the two have another daughter by the name of Westlyn, who is 2 years old.
The caption alongside the new baby pic reads: ‘❤️Baby Chapel❤️Born at 6:20 pm on 12/25/20. Our little Christmas evening angel…Chapel Grace Brolin.’

Soon after their post went live, many fans, but also close friends of the family rushed to the comment section to gush over the bundle of joy and give their congratulatory messages!
The news of her birth comes after the couple first shared the fact that they were pregnant again back in July.
At the time, Brolin posted an adorable snap of little Westlyn hugging her mothers’ growing belly and wrote alongside it:
‘Love is just a continued processing of awe one simply has to surrender to with wild laughter and runaway tears.’

Boyd also posted a photo showing herself kissing her daughter, the bump on display once again.
She also took that opportunity to reveal the December due date.
‘The Brolin’s are a growin’!! Our little December babe is on the way,’ the caption read.

The happy parents of two tied the knot back in 2016 and in November of 2018, their first daughter was born.
Brolin is also the father of two other children from his marriage with Alice Adair.
Congratulations on the new addition to the family!
Advertisement

Brian Austin Green And Sharna Burgess Go On Holiday Vacation Together – Are They Dating?
Alec Baldwin Defends Wife Hilaria After Her Spanish Heritage Is Questioned!
Comment