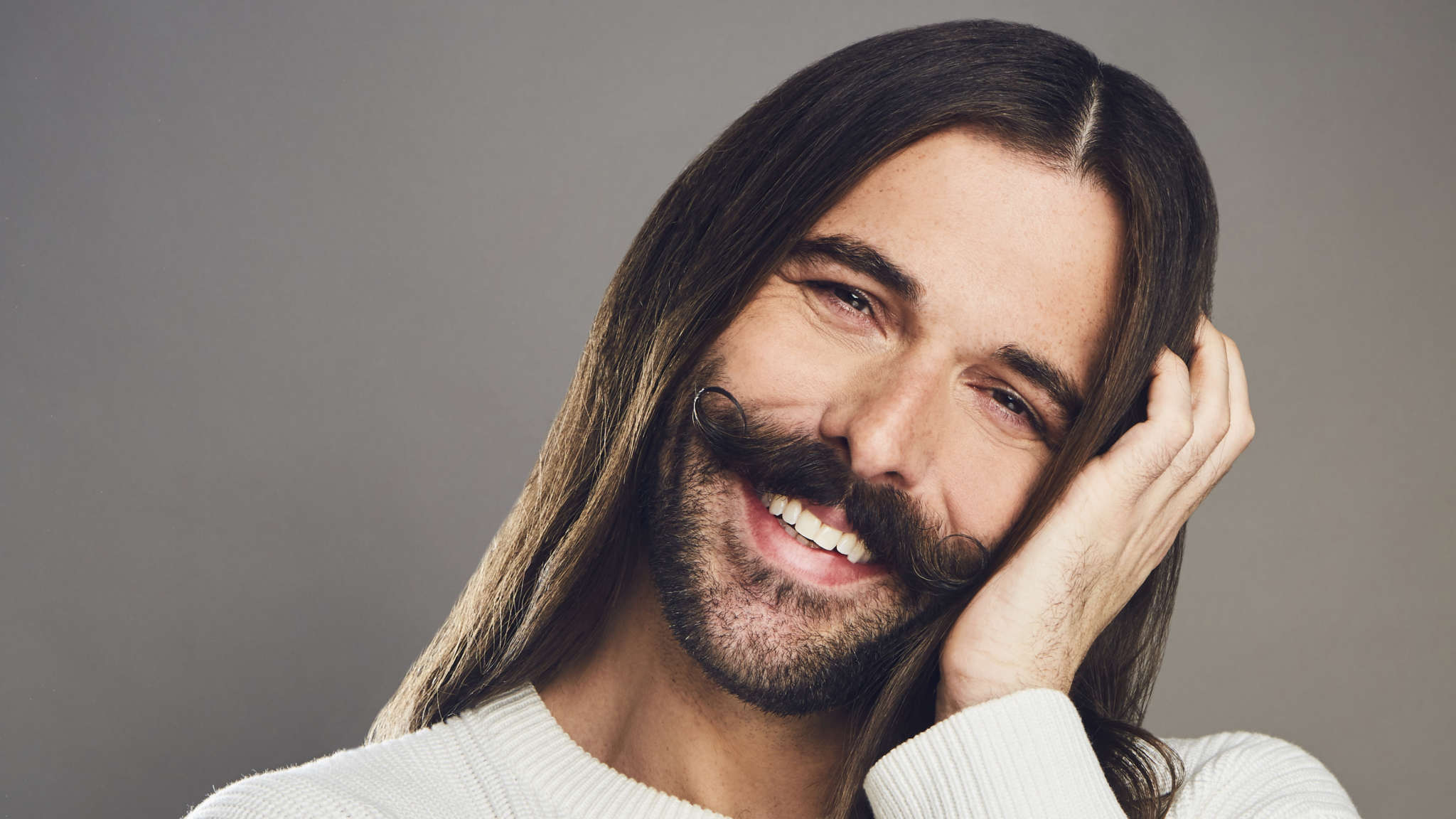 The Queer Eye celeb took to social media to share some great news! As it turns out, he got married sometime in 2020 and chose to reveal he’d tied the knot on the last day before the new year!
It seems like Jonathan Van Ness felt like wrapping up a very bizarre and challenging year on a high note, so what better way to do that than to reveal such a special thing happened in his life without the public knowing before now?
Jonathan posted a number of different pics and one of them was of him and his spouse, along with others from the year that’s just about to end.
The memories were beautiful but fans were just as impressed by the amazing caption he wrote.
It reads: ‘Thank you universe for allowing me to be here and thanks to everyone who’s supported me. 2020 was a year unlike any other. I got to campaign and get more involved politically. I finished my tour in Australia and NZ for what I did not know would be my last standup show for who knows how long.’
Those were truly notable things that happened in his life in 2020 but what he went on to reveal in the same caption was the best part!
‘I got married to my best friend and have a loving partner to continue building my life with,’ he announced casually, an attitude his close pals and his many fans could not get over!
Karamo Brown commented: ‘Yay! We can finally celebrate it publicly. So happy for you!!!! One of the most beautiful couples in the world. Love you and Happy New Year.’
Advertisement

It makes sense that he and the other members of the so-called Fab Five from Queer Eye knew about Jonathan tying the knot since they are so close.