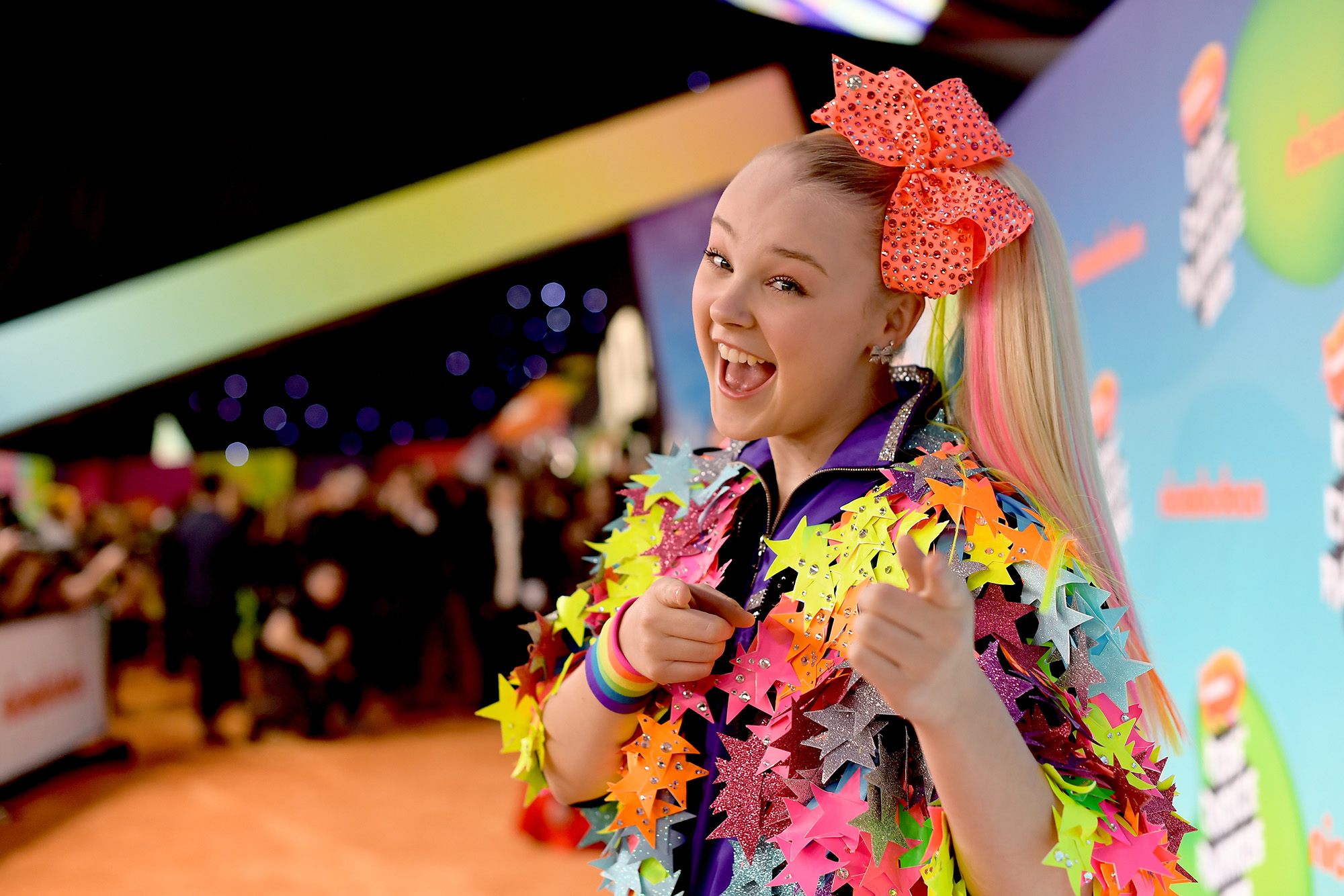 This isn’t the kind of juice controversy we’re used to.

“Dance Moms” alum and YouTube star JoJo Siwa, 17, has been put on the defensive again over criticism of her new Nickelodeon board game for kids, “JoJo’s Juice.”

The game contains questions like “Have you ever walked in on someone naked or had someone walk in on you?” or “Have you ever gone outside without underwear (a bathing suit doesn’t count)?” which some took to be problematic prompts for children.

Siwa, who has previously been forced to deny that she included a child wearing blackface in a circus-themed video, addressed the controversy in a video response, wearing one of her customary, eye-wateringly garish outfits.

JoJo Siwa addresses backlash over her Nickelodeon kids board game called ‘JoJo’s Juice.’The game contained questions like “Have you ever walked in on someone naked or had someone walk in on you?” or “Have you ever gone outside without underwear (a bathing suit doesn’t count)?” pic.twitter.com/2J408FGnV0— Pop Crave (@PopCrave) January 5, 2021

“It has been brought to my attention by my fans and followers on TikTok that my name and my image have been used to promote this board game that has some really inappropriate content,” Siwa began.

“When companies make these games, they don’t run every aspect by me and so I had no idea of the types of questions that were on these playing cards,” she continued. “Now, when I first saw this, I was really really really upset at how gross these questions were and so I brought it to Nickelodeon’s attention immediately.”

She added, “And since then, they have been working to get this game [stopped from] being made and also pulled from all shelves wherever it’s being sold. I hope you all know that I would never, ever, ever approve or agree to be associated with this game if I would have seen these cards before they started selling it.”

She wraps things up by thanking fans for bringing the matter to her attention, and once again, the Republic is safe.