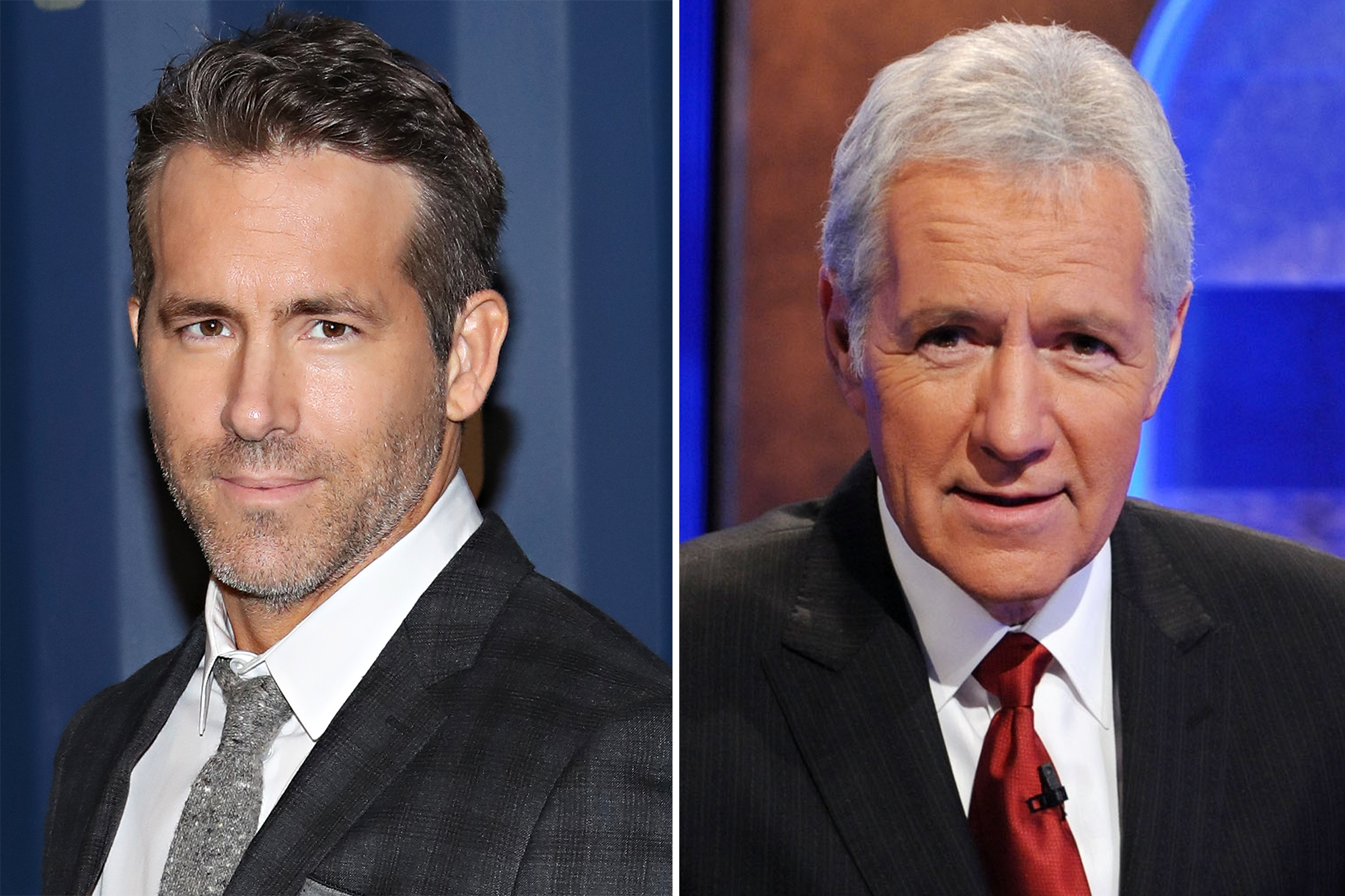 “Deadpool” star Ryan Reynolds — famously full of snarky one-liners and viral pranks — was unabashedly somber while detailing his experience working with Alex Trebek on his final week of “Jeopardy!”

“It’s an honor (and a little heartbreaking) to be with Alex Trebek one last time on Jeopardy,” Reynolds tweeted. His touching message was accompanied by an emoji of the Canadian flag.

Reynolds, 44, joined fellow Canuck Trebek to deliver a clue under the category “Movies.” He appeared from his home in the video segment.

His appearance featured a clip from his upcoming film “Free Guy,” for which Trebek filmed a cameo while undergoing treatment for cancer in 2019.

“In my 2020 movie ‘Free Guy’, I play a bank teller who comes to realize that he’s really an NPC, short for this kind of character in an open world video game?” Reynolds asked the contestants.

The trailer for “Free Guy” teases Trebek’s cameo. Toward the end of the action-packed promo, Trebek’s iconic voice can be heard describing Reynolds’ character, the NPC hero known as Guy.

He went on to be nominated 31 times for the Daytime Emmy Award for Outstanding Game Show Host, taking home the trophy an impressive seven times.

“He was gracious and funny. In addition to being curious, stalwart, generous, reassuring and of course, Canadian,” Reynolds said in a previous tribute tweet. “We love you, Alex. And always will.”