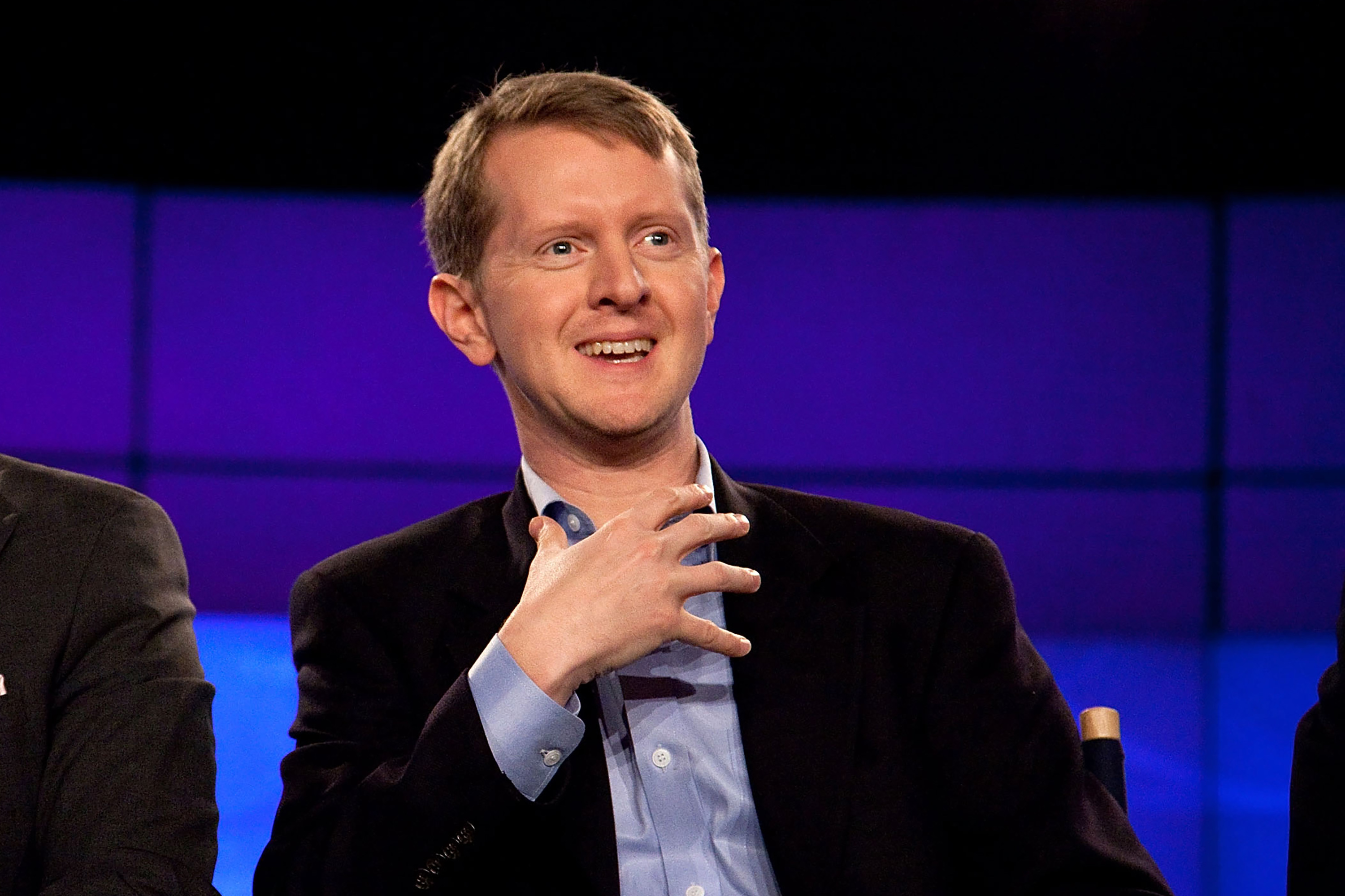 Did someone finally get the GOAT’s goat?

“Jeopardy!” champ Ken Jennings has taken to Twitter to apologize for previous “insensitive” content he shared to the platform.

In a thread posted Wednesday afternoon, Jennings, 46, wrote a mea culpa for past jokes he tweeted, expressing regret for “dumb things” in his social media past.

“Hey, I just wanted to own up to the fact that over the years on Twitter, I’ve definitely tweeted some unartful and insensitive things,” he wrote in the five-part thread. “Sometimes they worked as jokes in my head and I was dismayed to see how they read on screen.

“In the past, I’d usually leave bad tweets up just so they could be dunked on. At least that way they could lead to smart replies and even advocacy. Deleting them felt like whitewashing a mistake,” he continued. “But I think that practice may have given the impression I stand by every failed joke I’ve ever posted here. Not at all!”

Presumably, he was referencing a now-deleted 2014 post that read, “Nothing sadder than a hot person in a wheelchair,” which caught the ire of Twitter users in 2018 and led to him expressing “regret” after a “public flogging.” And in 2015, he joked about a “Star Wars” fan — who had terminal cancer — who went to see the franchise entry “The Force Awakens” before he died. “It can’t be a good sign that every fan who has seen the new Star Wars movie died shortly thereafter,” Jennings wrote at the time.

In Wednesday’s tweets, Jennings seemed ready to move on ahead of his new gig: Next week he will start as a fill-in for “Jeopardy!” host Alex Trebek, who died of pancreatic cancer at age 80 in November.

“Sometimes I said dumb things in a dumb way and I want to apologize to people who were (rightfully!) offended,” he continued in his apology. “It wasn’t my intention to hurt anyone, but that doesn’t matter: I screwed up, and I’m truly sorry.

“If 2020 has taught us anything, it’s that we should be kinder to one another,” he added, finishing with, “I look forward to heading into 2021 with that in mind.”

While some fans applauded him for “owning his s–t” via the thread, others saw it simply as an opportune time to express regret, with one person suggesting, “The preemptive apology for old tweets before getting the Jeopardy gig. Smart,” and another asking, “is this step 1 of formally accepting the jeopardy gig?”

Neither Jennings — who was crowned the “Greatest of All Time” player on “Jeopardy!” early this year — nor any other celeb has been confirmed as a permanent replacement for Trebek, whose final shows will air from Jan. 4 to 8. However, a number of names have been floated as possibilities, including ABC anchor George Stephanopoulos, who earlier this year said the job would be “fun.”