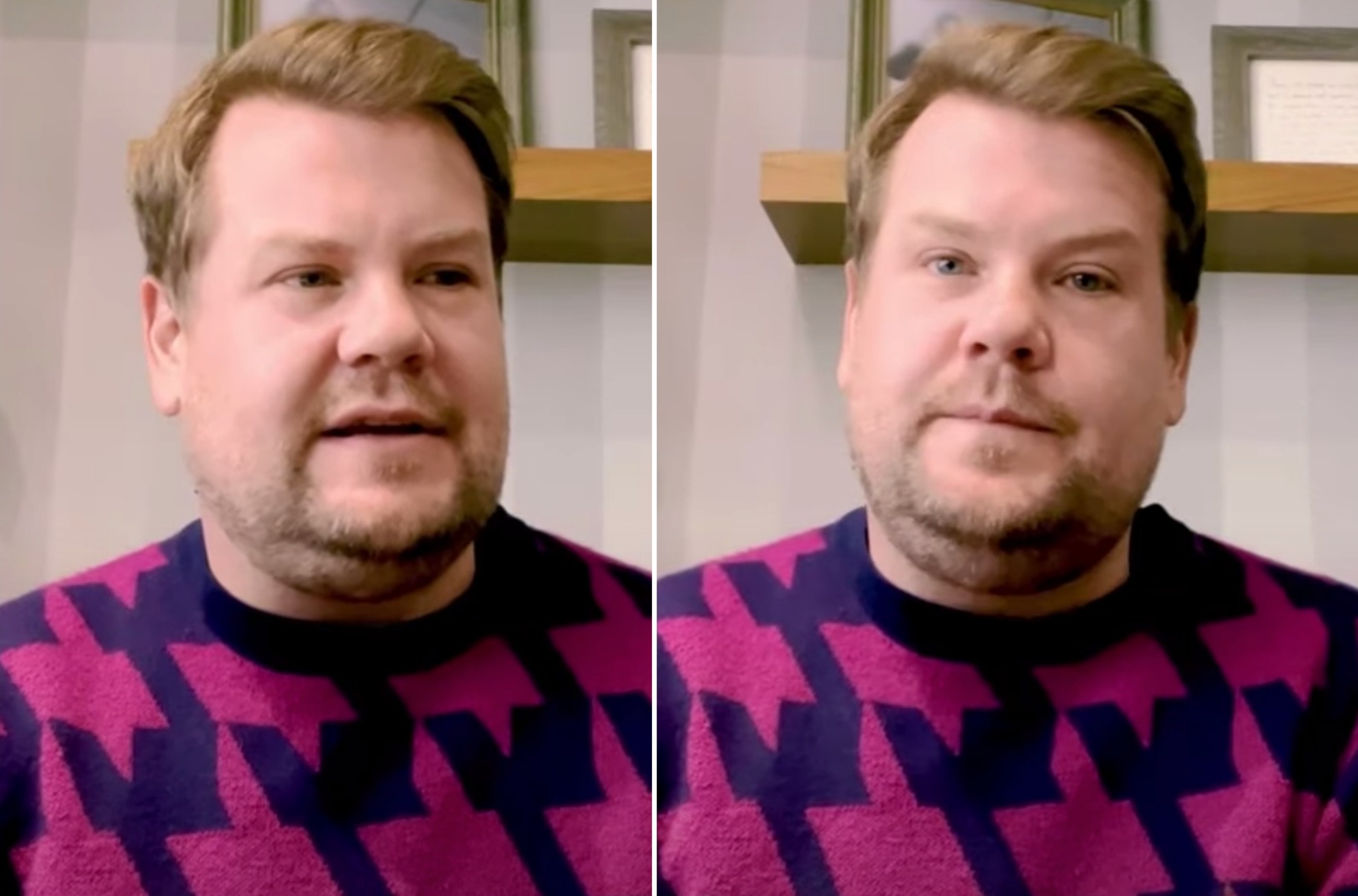 When it comes to New Year’s resolutions, losing weight is surely a top 5 entrant for most, which is no different for the famous among us.

In an emotional clip, late-night host James Corden details his decade-plus struggle to reach his ideal weight, emotionally confessing that he’s “fed up” with his repeated attempts to get in shape.

“I’ve realized that every year for the past decade — probably even 15 years —on January the first I’ve told myself and anyone that would listen that I’m going on a diet, I’m going to lose a load of weight,” he said in a clip uploaded to the WW Youtube page.

“I’m fed up with the way I look, I’m fed up with being unhealthy, this is the year I’m doing it,” he continued. “Because of that, over Christmas I’ve eaten everything that’s in the fridge because in my head in January I’m starting this diet and it’ll be a success. And as you can see it hasn’t.

“It’s starting to get me down in a way,” he added. “I’ve never been able to stick to anything like that. I’ve spent a long time accepting that this is my body and that’s it. But I really am sick and tired of just doing the same thing every year.”

Corden goes on to say that he reached out to WW this time around in hopes of fulfilling his resolution.