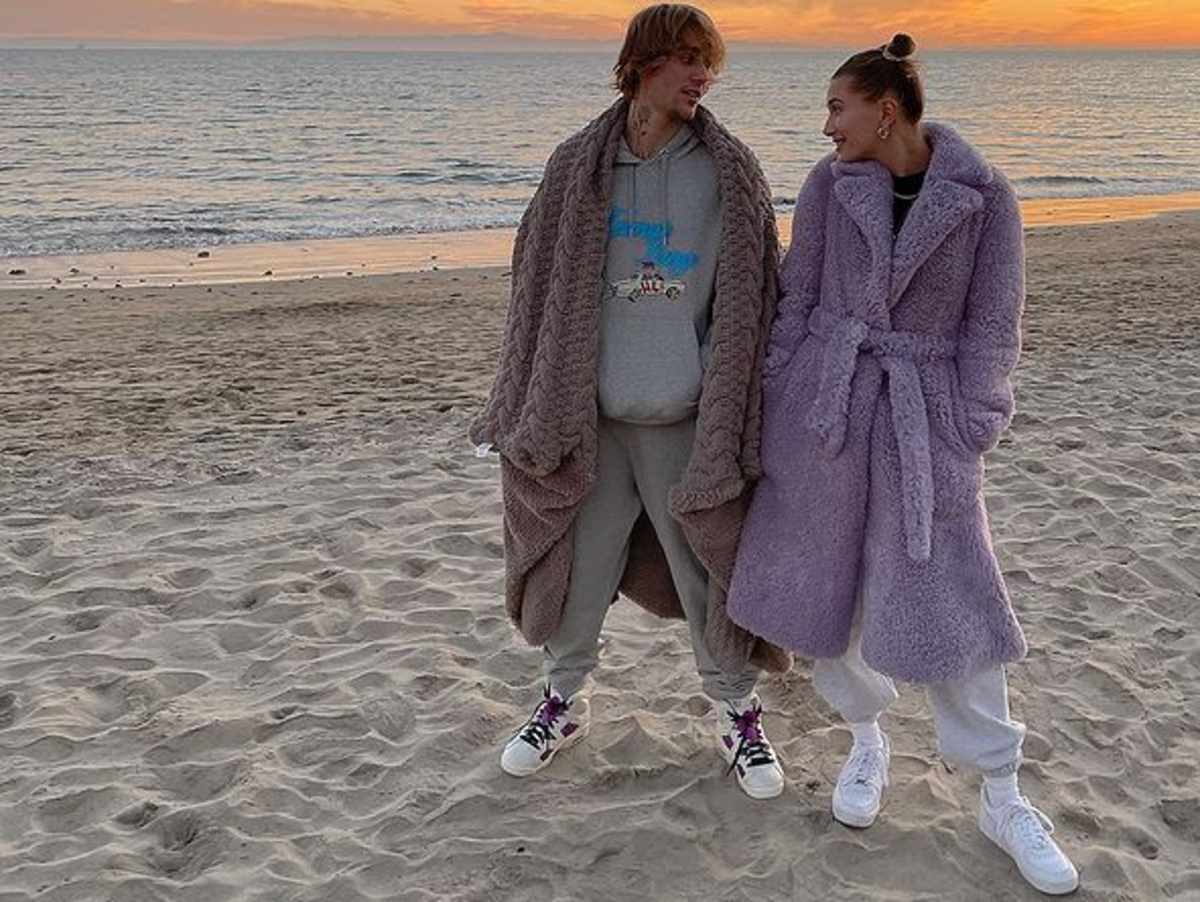 Source: Justin Bieber/Instagram
There’s no doubt that Justin Bieber is head-over-heels in love with his wife of two years. He frequently gushes about Hailey on his social media pages, including this message that he posted about Hailey on Christmas.
What a way to spend Christmas night with the absolute love of my whole existence. Obsessed with you so much it actually hurts lol.
Justin has stated repeatedly that he can’t wait to become a father, but he also said that he respects Hailey’s decision not to have children until she is ready.
Has that day come? Is Hailey Bieber ready to have a family? Is she pregnant?
Advertisement