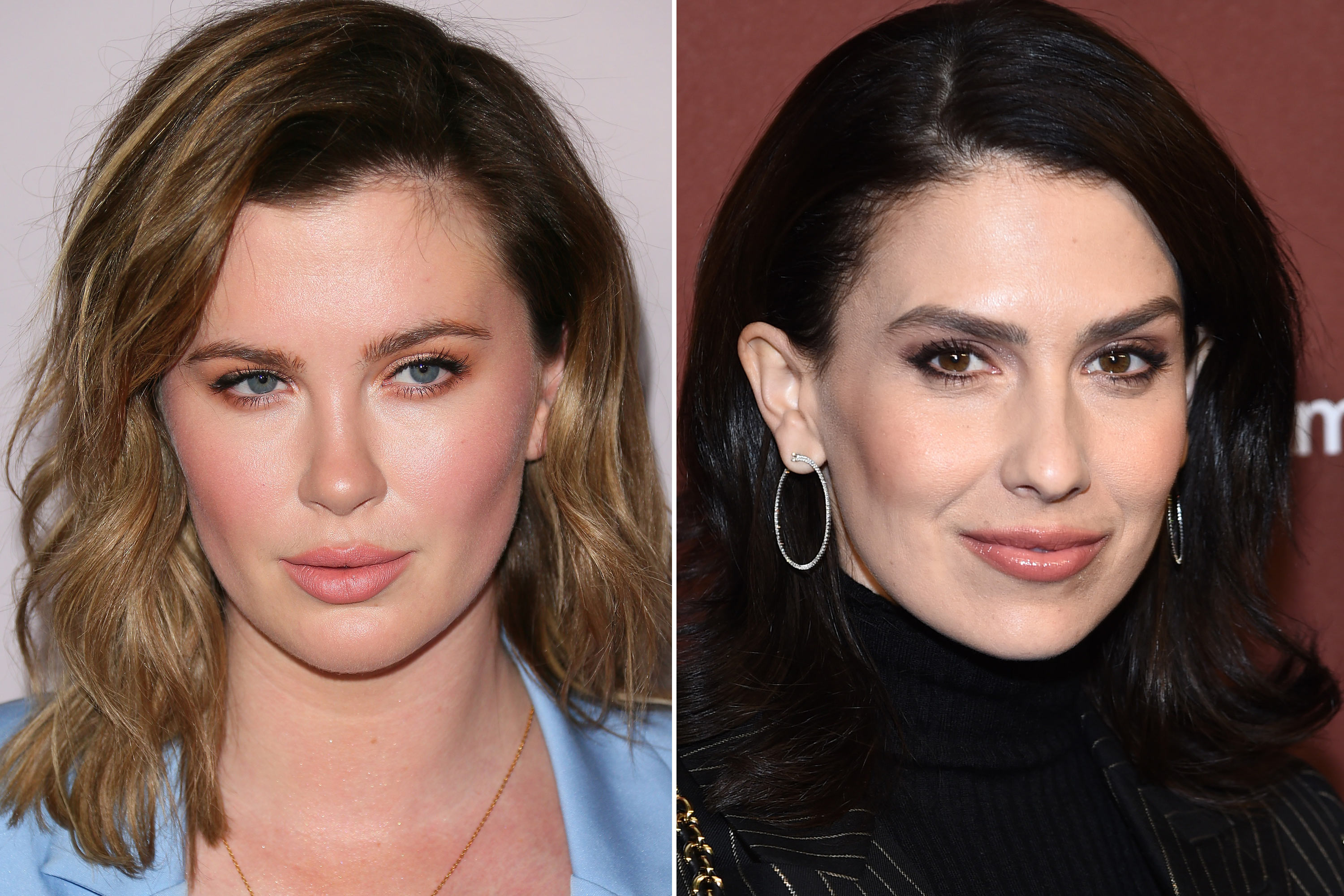 Ireland Baldwin has come to the defense of her stepmom Hilaria after a social media user accused the wife of Alec Baldwin of faking her Spanish accent, lying about being from Spain, and going by a different name.

“It’s so pathetic that anyone would wanna play detective, and dig that deep into someone’s life that they don’t know, don’t know anything about, how they were raised, who they were actually raised by. It’s just kinda sad and pathetic,” Ireland, 25, wrote on her Instagram Story Sunday.

The daughter of Alec, 62, and Kim Basinger also noted that there are more important things to worry about than Hilaria’s upbringing.

Ireland went on to bash those criticizing her stepmother.

“This person has dug up old tweets from Hilaria’s high school peers, and they all say one thing about her, that she’s really kind, when they reflect back on their experience with her,” she said. “And that’s because she is very kind, she’s a good person. And she’s a caring person who’s always respected my relationship with my dad.”

She continued, “I have a great relationship with her. And she could be a really malicious, terrible, horrible human who tears people down, but she isn’t. Hilaria is a wonderful mother who takes great care of her kids, and she takes great care of my dad. And that’s really all that matters to me.”

Over the weekend, Hilaria, 36, took to social media to set the record straight about her heritage after a Twitter user accused the mother of five of lying about her Spanish accent and birthplace.

Baldwin’s own bio on her agency’s speakers site states that she was born on the island of Mallorca, Spain, and raised in Boston. Her 2016 interview with Hola! magazine also stated: “Hilaria, who was born in Spain, has made certain to raise her children with her native language, Spanish.”

During TV appearances, she has spoken with a pronounced Spanish accent, and on one occasion during a cooking segment, she even seemingly forgot the English word for “cucumber.”

Addressing her fluctuating accent, she said, “I am that person, if I’ve been speaking a lot of Spanish, I tend to mix them or if I’m speaking a lot of English, I mix that, it’s one of those things I’ve always been a bit insecure about.”

She also admitted that her birth name is, in fact, Hilary and not Hilaria but that she would answer to both.

“Yes I am a white girl, my family is white … Europe has a lot of white people in them. Ethnically I am a mix of many, many things.” She also called herself a “different kind of Bostonian … you can’t change your background and nor would I want to … this is who I am, and this is my life story … it’s my weird mix of who I am.”

“Just a lot of s—t,” Alec Baldwin said on Instagram. “You have to kind of hack your way through the debris of Twitter. Twitter is just a vast orchard of crap.

“And I have certainly slung some crap in that orchard myself every now and then with things I’ve said. So, that’s not lost on me that I’m guilty of that as well.”

“But I would publicly dump Twitter tomorrow,” he said.