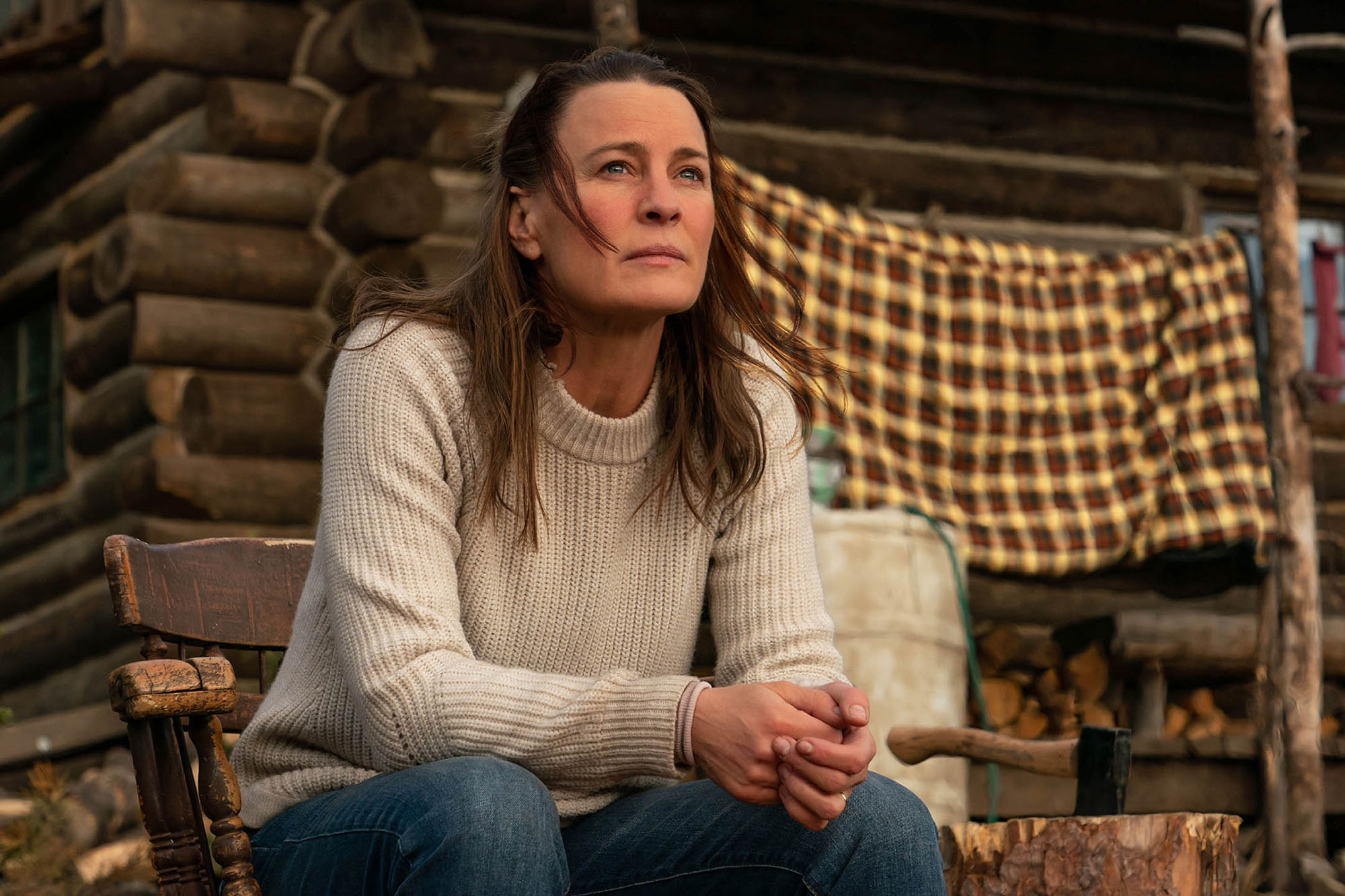 That means no more schlepping a mile in the mountains of Park City, Utah, to make it to a film premiere on time. (I once collapsed in a snowbank.) No more lining up for hours in the cold outside the Eccles Theater only to be told the last seat was just taken. No more elite crowds wearing scarves that cost as much as a used Toyota Corolla.

But even if we can’t drink craft beers with Richard Linklater in a remodeled shoe store, at least we still have the movies. Sundance is premiering more than 70 films from Jan. 28 to Feb. 3 via its online portal and a few brick-and-mortar theaters around the country, and anybody in the US can buy a ticket this time. And unlike the Toronto International Film Festival or Telluride, which rely on big names and titles, Sundance is about bold new discoveries. So, the quality should be about the same as any other year.

Being an indie film festival, some movies will tank — all hail the pause button! — but a few have me salivating already. Individual tickets ($15) and passes go on sale Thursday at 2 p.m. E.T. at Sundance.org.

“Misha and the Wolves”

“Misha and the Wolves”Courtesy of Sundance Institute

Sundance has become a lightning rod for documentaries — particularly wacko ones such as “Weiner” and “Three Identical Strangers.” The latest talker is “Misha and the Wolves,” about author Misha Defonseca, who published a harrowing World War II autobiography in 1997 called “Misha: A Mémoire of the Holocaust Years.” In the book, the woman claimed that — after her Jewish parents were taken by Nazis — she was forced into the wilderness where she became a feral child raised by wolves. Fake news! Nine years later, the writer admitted that her story was a sham: She’s Catholic and didn’t so much as leave her house during the war.

“John and the Hole”

“John and the Hole”Courtesy of Sundance Institute

The anticipation for Spanish director Pascual Sisto’s thriller has been building for months, because it was also a selection for the canceled Cannes Film Festival last spring. Its unsettling plot borders on comedic: A boy (Charlie Shotwell) holds his family — played by Michael C. Hall, Jennifer Ehle and Taissa Farmiga — hostage in a hole he discovers in his suburban backyard. After the holidays, that sounds downright cathartic.

Sundance is one of the best curators of artful horror films out there. Exhibit Aaaaaaah!: They premiered “Get Out” in 2017. Most of the time, scary flicks debut in their “Midnight” section, like this year’s “Knocking.” The movie is a “Tell-Tale Heart”-style yarn about a woman who hears a deafening thumping noise that nobody else notices.

Half the directors at this year’s festival are making their feature-film debuts — making it all the more depressing that they can’t soak up the glory in person. One first-timer is no Hollywood newcomer, though: Robin Wright. The “House of Cards” actress directs herself in this drama about a woman who seeks refuge in the Rocky Mountains after a tragedy.

“The Pink Cloud”Courtesy of Sundance Institute

An ominous pink cloud floats toward a Brazilian city, and people are dropping dead. The government forces the populace into lockdown, and they remain in their homes for years. Ridiculous and totally implausible. What makes this foreign film fascinating, however, was that it was made pre-pandemic. “It was conceived as a feminist film,” director Iuli Gerbase told Variety.

What could end up as the toughest watch of the festival also has a titanic ensemble of actors to make the trauma worth it. A group of parents — played by Reed Birney, Ann Dowd, Jason Isaacs and Martha Plimpton — speak to the shooter who killed their kids years earlier. One room, a lot of tension.

“On the Count of Three”

“On the Count of Three”Courtesy of Sundance Institute

Sundance calls this one “darkly comic.” It’s dark because it revolves around a double-suicide attempt. It’s funny because it’s directed my comedian Jerrod Carmichael and stars Christopher Abbott, Tiffany Haddish, Henry Winkler and J. B. Smoove.