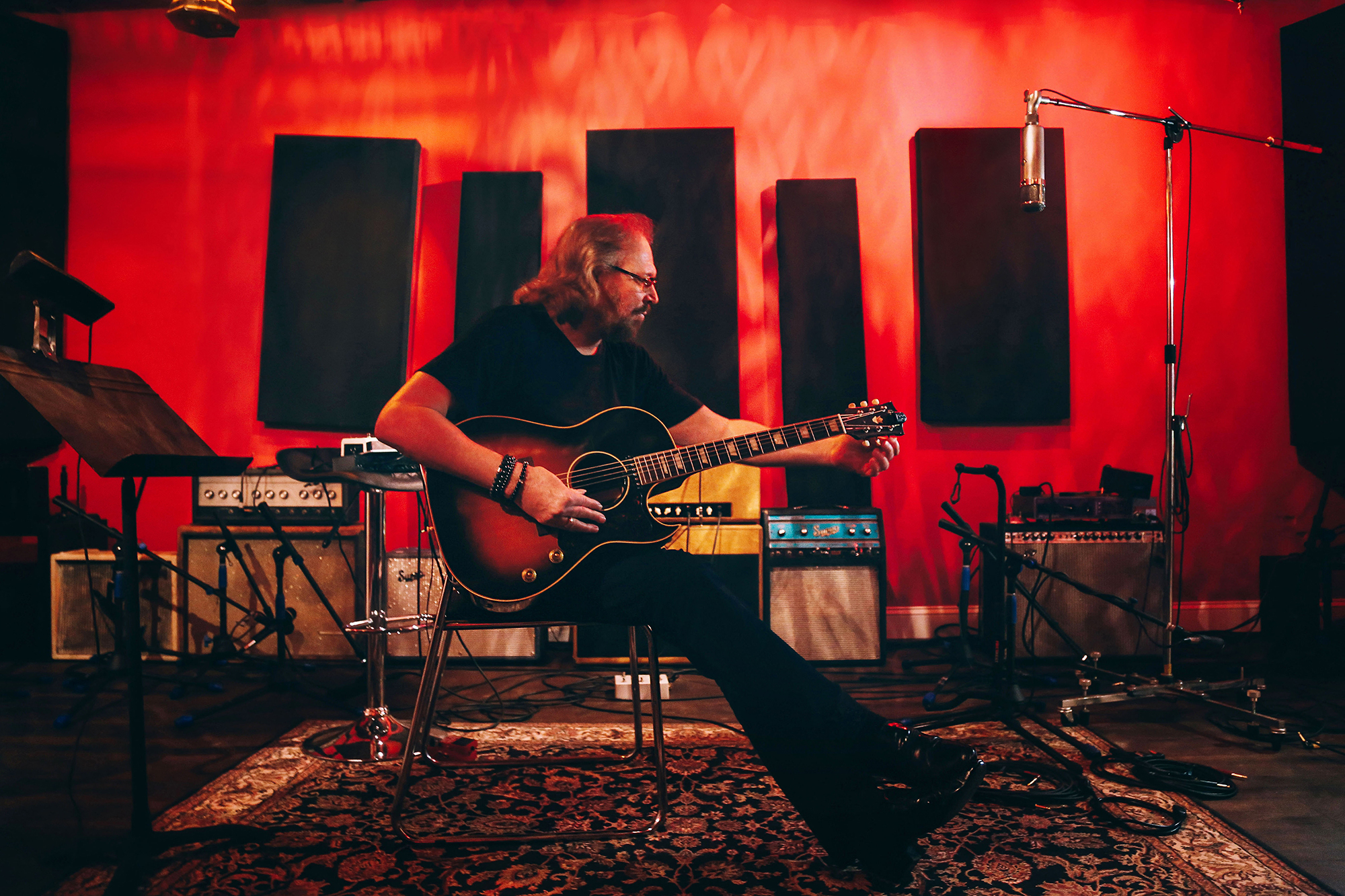 As one-third of the Bee Gees, Barry Gibb helped lead the disco movement with the 1977 “Saturday Night Fever” soundtrack, one of the best-selling albums of all time. But Gibb, 74, and his late brothers Maurice and Robin — subjects of the recent HBO documentary “The Bee Gees: How Can You Mend a Broken Heart” — were more than just disco. And long after that genre’s supposed “death,” their music is stayin’ alive with “Greenfields: The Gibb Brothers’ Songbook, Vol. 1,” Barry’s new album out Friday, which features collaborations with such country and Americana artists as Keith Urban, Miranda Lambert and Brandi Carlile.

Of course, the Bee Gees have been covered by a host of other artists over the years, while also collaborating on hits for youngest Gibb brother Andy —  including “I Just Want to Be Your Everything” and “Shadow Dancing” — as well as pop superstars who didn’t get the family rate. Here, a look at how deep the Gibb influence goes.

Janis Joplin, “To Love Somebody”

Although this 1967 single wasn’t one of the Bee Gees’ biggest hits, it has been one of their most-covered tunes. In 1969, the group got songwriting props when two all-timers remade “To Love Somebody”: Janis Joplin turned it into a bluesy belter, while Nina Simone reimagined it as a jazzy jaunt. Since then, everyone from Roberta Flack to Billy Corgan — with backing vocals by the Cure’s Robert Smith (!) — has shown “Love” for the song.

Al Green, “How Can You Mend a Broken Heart”

This aching breakup song has been telling us about the sorrow since it became the Bee Gees’ first No. 1 single in 1971. But Reverend Green poured his Memphis soul into his 1972 version that felt more like a plea for his very salvation.

Little Big Town, “How Deep Is Your Love”

Along with acoustic guitarist Tommy Emmanuel, the country-pop quartet helps Gibb get to the beating heart of this “Saturday Night Fever” smash on “Greenfields.” LBT also brings its own brand of Bee Gees harmonies on a cover of the trio’s early hit “Lonely Days.”

Proving just how much the Gibbs’ songs transcended generations and genres, Beyoncé’s girl group went from “Bootylicious” to balladicious on this harmony-rich remake of the tune that was originally a ’70s hit for Samantha Sang.

Gibb — as in Barry — was the word when the movie “Grease” sought to recapture some of the “Saturday Night Fever” soundtrack magic. That mission was accomplished with the title tune, written by Gibb and sung by Valli. Behind an “SNF”-esque disco groove, it strutted all the way to No. 1 in 1978.

Alison Krauss, “Too Much Heaven”

The bliss overload of the bluegrass great’s “Greenfields” moment with Gibb makes good on the title of this 1978 Bee Gees chart-topper. The new album also features the “Too Much Heaven” B-side, “Rest Your Love on Me,” revamped with Olivia Newton-John, who has some Gibb history from her “I Can’t Help It” duet with Andy.

The buttah-voiced songbird scored her fifth — and last — No. 1 hit in 1980 with this declaration of devotion from her Gibb-imprinted “Guilty” album. Barry, who can be seen in a clinch with Babs on the cover of the LP, turned up the soft-rock romance by crooning on two more Top 10 singles: the title track and “What Kind of Fool.” And the twosome even reunited for a sequel set, 2005’s “Guilty Pleasures.”

Yes, she’ll always be best known for singing the songbook of Burt Bacharach and Hal David, but Warwick caught the Gibb fever on her 1982 LP “Heartbreaker,” which included the hit title track. The new Twitter star also partnered with Barry Manilow on a 1985 cover of the Bee Gees’ “Run to Me.”

Kenny Rogers and Dolly Parton, “Islands in the Stream”

Long before going country on “Greenfields,” Gibb earned some Nashville cred with this easy-flowing easy-listener that went No. 1 on both the country and pop charts. And on his new album, Sir Barry pairs with Queen Dolly again for a tender take on the ’60s Bee Gees nugget “Words.”

The Motown diva tapped Gibb to helm her 1985 album “Eaten Alive,” which included “Chain Reaction” — one of Ross’ biggest hits in the UK — and the title track, featuring background vocals by co-writer Michael Jackson. The eldest Gibb also collaborated with the King of Pop on their duet “All in Your Name,” which was recorded in 2002 and released in 2011.