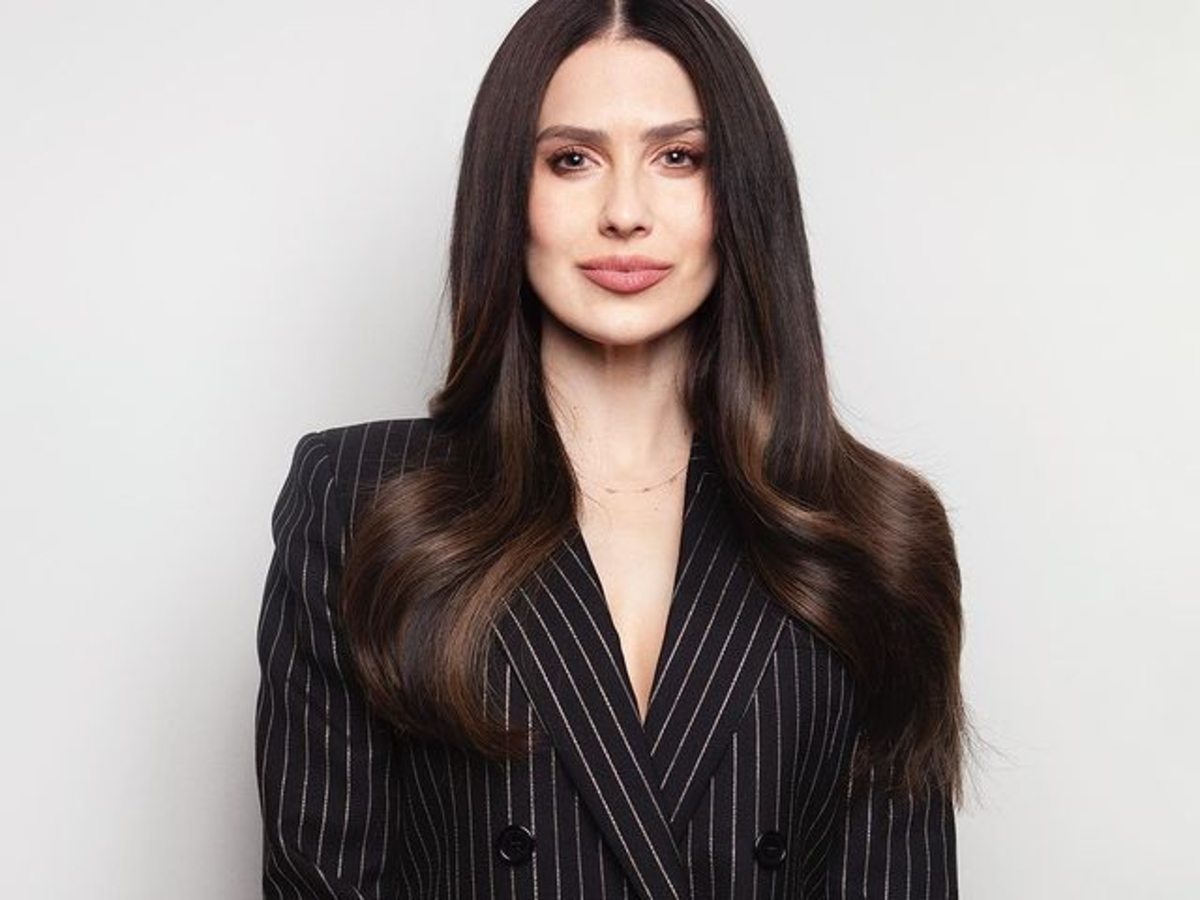 Hilaria Baldwin is under fire after Twitter researchers delved deep into the yoga instructor’s past and presented a timeline of what they feel is proof that she has lied about her ethnicity and Spanish heritage. Hilaria, who is married to Alec Baldwin, turned to her Instagram account on Sunday, December 27, 2020, to address the allegations that went viral after they circulated online for approximately one week.
Alec Baldwin and his daughter from a previous marriage to Kim Basinger, Ireland Baldwin, have come to the 36-year-old woman’s defense.
Alec Baldwin Backs Kathy Griffin And Calls Donald Trump An ‘Idiot’ After Photo Shoot Controversy »
In the video that Hilaria Baldwin released, she stated that her birth name is Hillary, she was born in Boston, Massachusetts, and she referred to herself as a white girl.
She also laid the blame for any confusion about her heritage on journalists who failed to do their job — hence, she needed to go on Instagram live to ‘set the record straight’ but on her agency’s speakers site (CAA) where people can arrange to book Hilaria (or Hillary) for a gig, her birthplace is listed as Mallorca, Spain.
Alec Baldwin Invites Melania Trump To Come On SNL Following ‘I Really Don’t Care’ Jacket Scandal »
Both Hilaria and Alec blamed the media for any ‘confusion’ about the issue — neither has publicly addressed the false information on the CAA Speakers site that at this time is still there.

Alec Baldwin Show Moved To Less Desirable Time Slot On Saturday Night Following Parking Lot Incident »
Internet sleuths continue to pull up old videos of Hilaria speaking with a Spanish accent and many are accusing her of faking the dialect. In one video, Hilaria appeared on the Today Show for a cooking segment and seemingly did not know the English word for cucumber. It has since been alleged that Hillary was born in Boston, Massachusetts, and was educated in Weston. It’s also come to light that her parents (Dr. Kathryn Hayward and David Thomas) have their roots in the United States and only moved to Spain in 2011 when they retired.
At this time, Hilaria ‘Hillary’ Baldwin has not addressed the individual allegations against her. Hilaria’s full birth name was Hillary Hayward-Thomas.
Here is the Twitter thread that started it all.

You have to admire Hilaria Baldwin’s commitment to her decade long grift where she impersonates a Spanish person
— elena ilana alana alina elana (not) (@lenibriscoe) December 21, 2020

You may see Hilaria Baldwin address the scandal in the video player below.

The Daily Beast didn’t hold back when they reported on Hilaria. You may see their article below.

Alec Baldwin’s wife, Hilaria Baldwin, has been posing as a Spanish person for years https://t.co/6ex1wUpsrF
— The Daily Beast (@thedailybeast) December 28, 2020

Are you following the latest in the Hilaria Baldwin drama? What are your thoughts on this developing story?
Charisse Van Horn is a freelance writer from Tampa Bay. She enjoys writing about celebrities, entertainment, and fashion. Any reproduction of this article outside of Celebrity Insider will be met with legal action by the writer.
Advertisement

Johnny Depp tells fans he hopes for ‘better times’ in 2021
Who are Hilaria Baldwin’s parents?
Comment