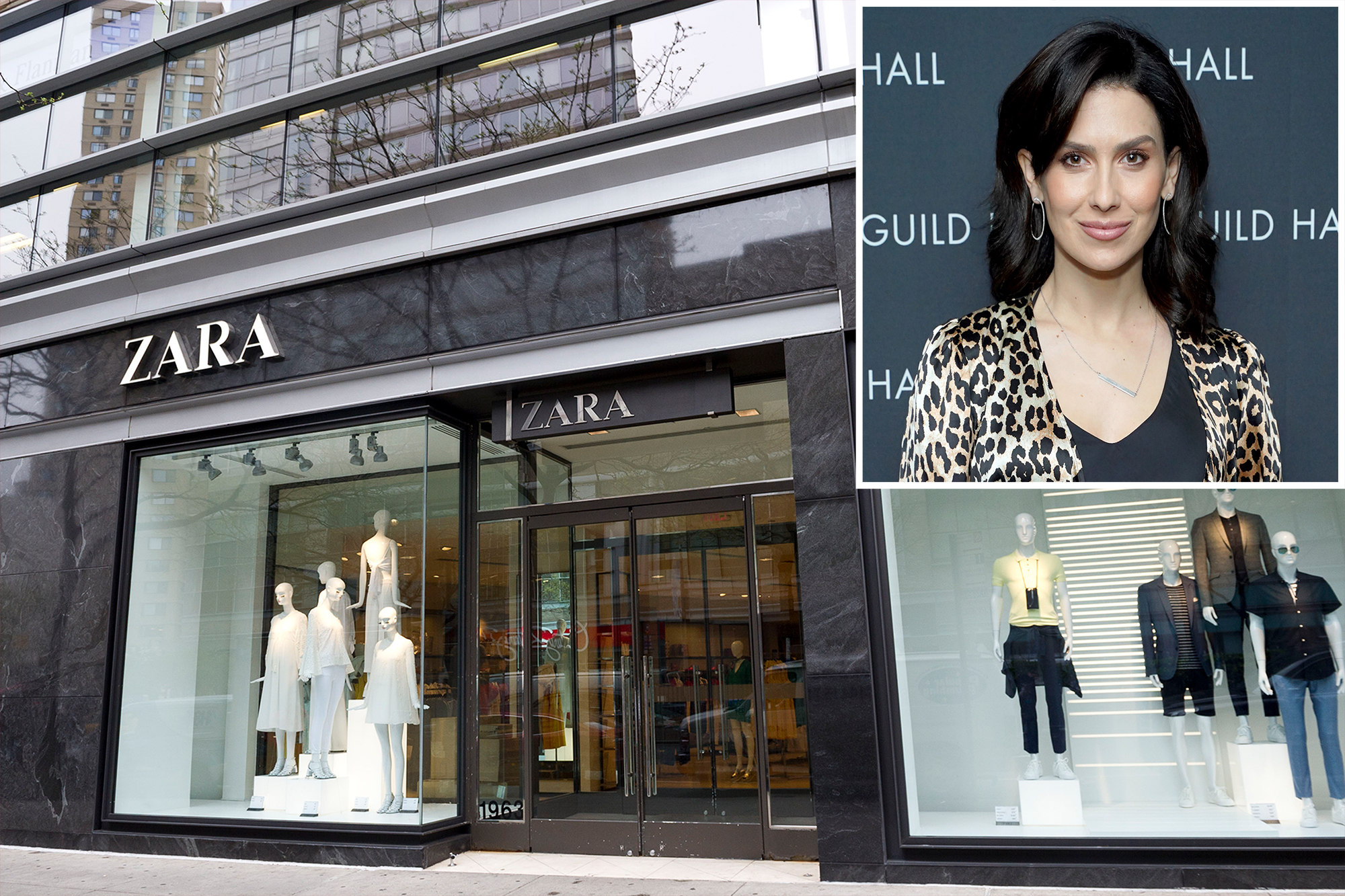 Hilaria Baldwin peddled the fashion brand Zara to her podcast listeners in November — proclaiming with an intermittent Spanish accent that she has loved the label since “before I was in this country.’’

“One of the things that I’m obsessed with right now are Zara knits. Their knit clothes, so cute,” the Boston native gushed during her interview with actress Lisa Edelstein of Netflix’s “The Kominsky Method’’ on Nov. 25.

The embattled yoga-mat maven, who is married to notoriously hotheaded actor Alec Baldwin, was forced to publicly admit over the weekend that she was born in Boston as Hillary and has no Spanish ancestry — after being called out for portraying herself as a Mallorca native who sometimes has trouble speaking English.

Hilaria said she spent part of her childhood on Spain’s island of Mallorca, a playground for the rich and famous, after her parents moved there, although she went to high school in Massachusetts.

A Twitter user who posted a photo of Hilaria from her high school yearbook said the now-famous alum was considered nothing but a “basic white girl from Cambridge” at the time.

Hilaria was talking about Zara clothing during the segment at the end of her “Mom Brain” podcast called “Favorite Things.”