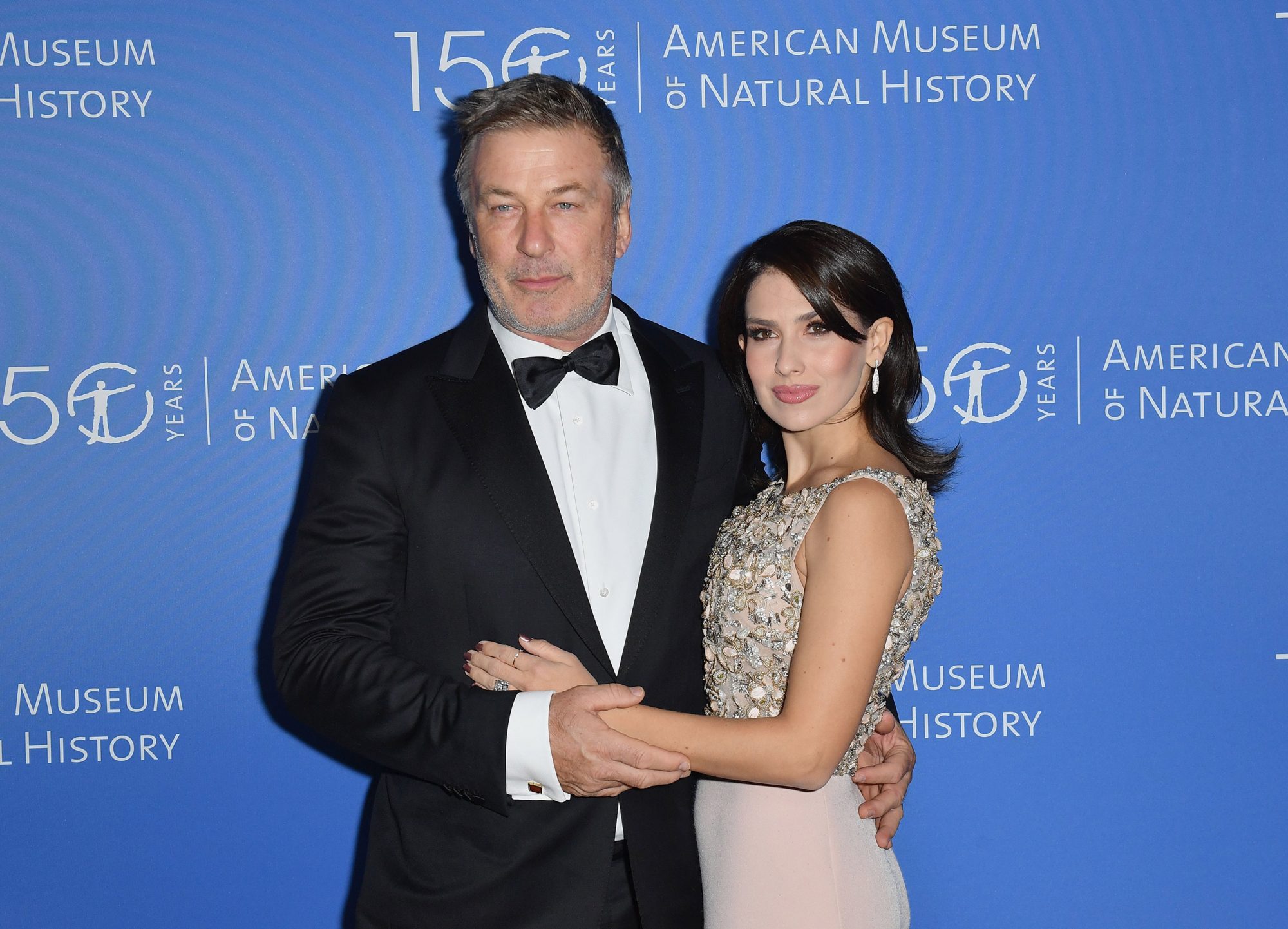 The origin story of Hilaria Baldwin is getting more interesting by the minute. After admitting that she was actually born in America and her name is Hillary, Alec Baldwin’s wife attempts to set the record straight a second time.
She spoke to The New York Times about the accusations that she’s been lying about her life for years.
‘I think there is a difference between hiding and creating a boundary. I moved to New York when I was 19 years old and I have lived here ever since. For me, I feel like I have spent 10 years sharing that story over and over again. And now it seems like it’s not enough.’
She claims that although there has been multiple articles that stated her birth place as Spain, they were never approved by her. Regardless, growing up with Spanish culture apparently gives her the confidence to stake her claim.
‘I think it would be maddening to do such a tight timeline of everything. You know, sometimes there was school involved. Sometimes it was vacation. It was such a mix, mishmash, is that the right word? Like a mix of different things. Who is to say what you’re allowed to absorb and not absorb growing up? This has been a part of my whole life, and I can’t make it go away just because some people don’t understand it.’
As far as her Spanish accent, she claims it’s genuine because she grew up speaking multiple languages. Baldwin will continue to call Spain home (even though she’s only spent vacation time there) because that’s where her parents are.
This comes after her husband stood up for her via his Instagram profile.
‘You have to consider the source. We live in a world now where we’re hidden behind the anonymity of social media, people feel that they can say anything.’
The only problem is that the source is Hilaria — or Hillary — herself.
Advertisement

From being on the cover of Hola! Magazine to building a brand around her heritage, many people feel that although Spanish people are white — she is appropriating Spanish culture.