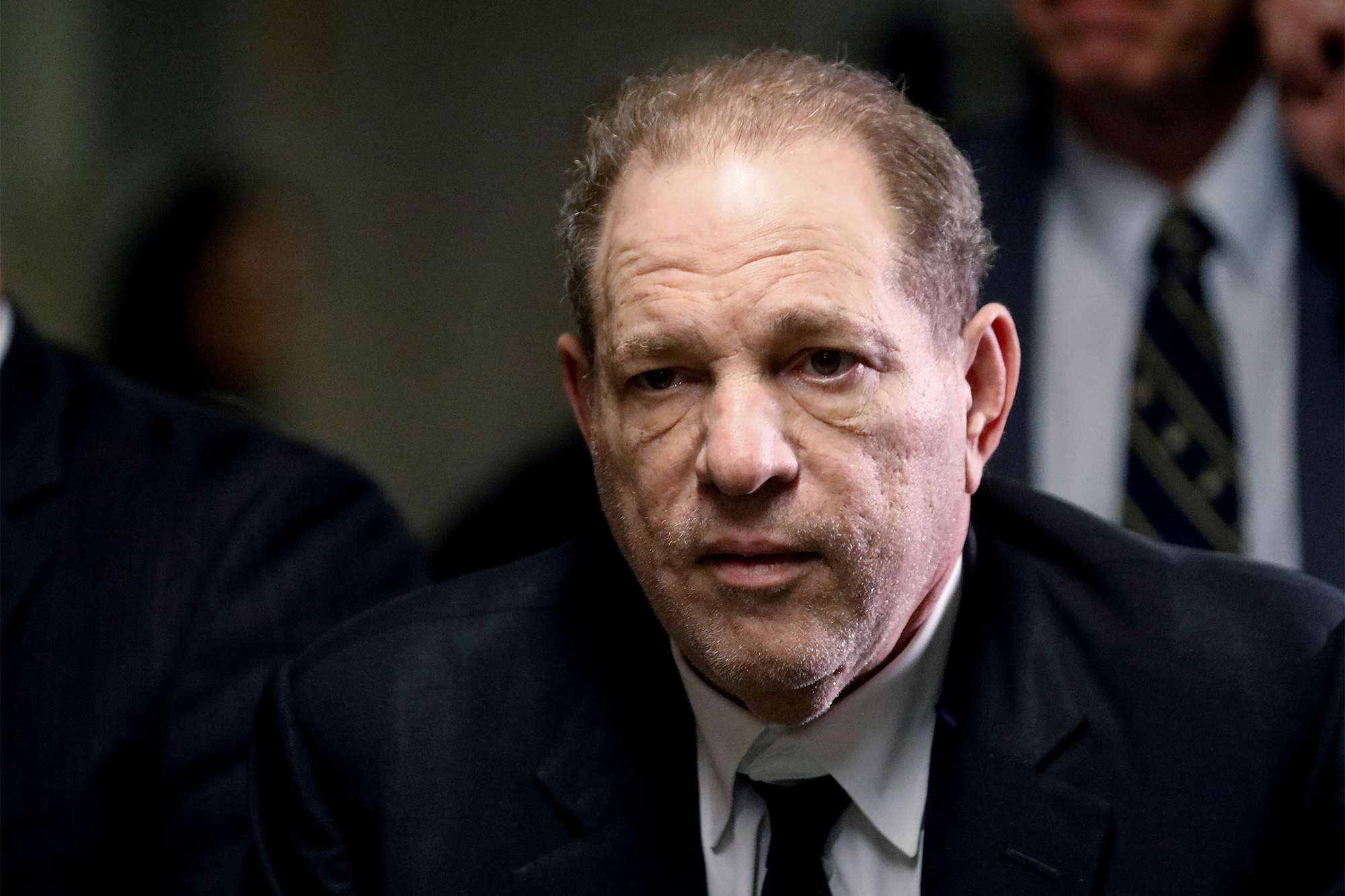 Disgraced movie producer Harvey Weinstein plans to appeal his Manhattan rape conviction within three months, according to a report.Currently serving a 23-year sentence in an upstate prison after a jury found him guilty of assaulting two women, Weinstein is apparently eager to get out, even as new accusations pile up.The 68-year-old, who is also facing rape and sexual battery charges from five women in California, is now also being accused of assault and harassment by a British former assistant, according to The Sun, which reported the three-month time-frame for an appeal.The assistant, whom the tabloid did not identify, will make “some of the most astonishing allegations a tribunal will ever see,” her lawyer, Jonathan Cohen, told The Sun.

The woman’s allegations involve “horrendous sexual abuse by Mr. Weinstein,” the attorney noted, adding the sexual harassment she claims to have endured is of a “truly shocking nature.”Weinstein lost a court bid in October to be freed pending appeal.

Olivia Jade wants to ‘keep the vibes good’ in 2021
Best star snaps of the week: Celebs take to the beach for 2021
Comment