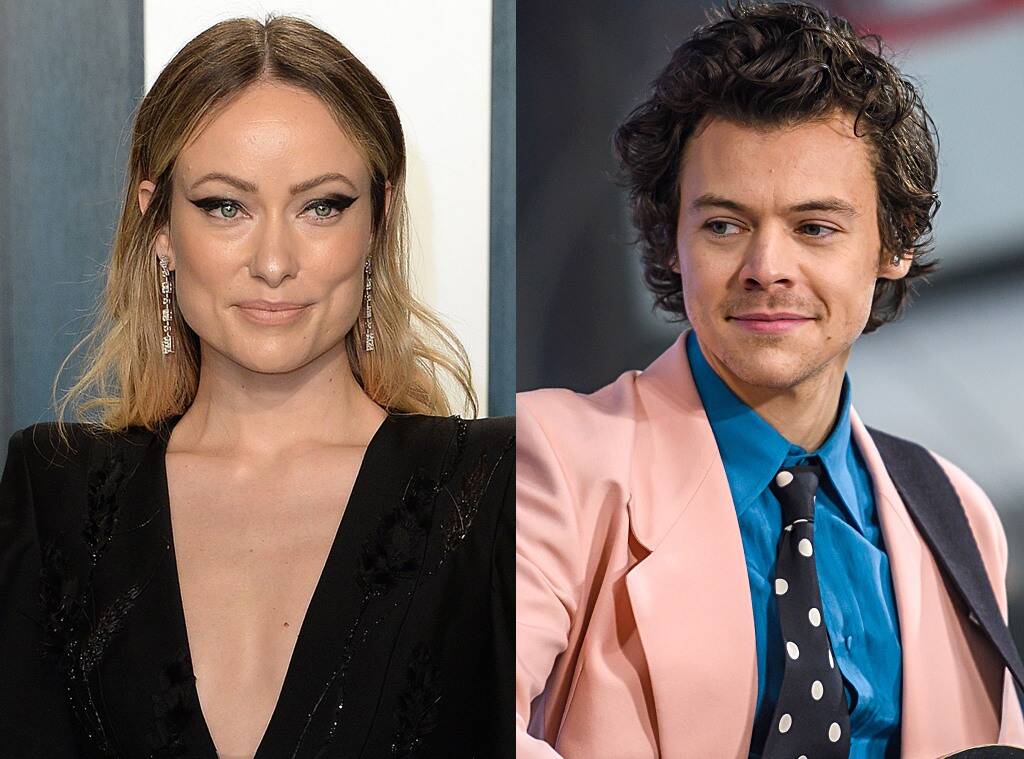 Harry Styles and Olivia Wilde have been romantically linked and now, one insider shared some details about their relationship! It’s no secret that Harry and Olivia have no less than a decade between them but the age gap apparently doesn’t bother Harry in the slightest!
After all, the actress is his ‘dream girl’ and being 10 years older than him is of little to no importance.
The former One Direction member is pretty open-minded in many ways so it’s no surprise that age’s just a number for him.
People have been discussing the ten year age gap between he and his new love but Harry does not even think about it!
‘The fact that she is ten years older does not bother him at all. If anything, it is a plus because he loves the dynamic.’
Besides, Harry has dated older women before!
In fact, back in 2010, when he was still only 17 years old, he dated X Factor presenter Caroline Flack, 31!
A less dramatic age gap was also between he and his ex, Taylor Swift, who is five years older than him.
As for he and Olivia, the two were seen holding hands while attending a friend’s wedding not too long ago, causing fans to freak out!
Now, social media is theorizing that Harry has a thing for older women when it comes to his love life!
While the two most likely met on the set of their movie, Don’t Worry Darling, the insider tells the news outlet that Harry’s had his eye on the older actress for a long time.
Advertisement

‘Harry was ecstatic when he got the part because he is a huge fan of Olivia’s work. He has Olivia up on a pedestal for sure. It is not really a shock that he has fallen for her because she is totally his type. Who knows how long it’ll last, but so far Harry seems really happy. And who can blame him? Olivia is such a dream girl,’ the source dished.