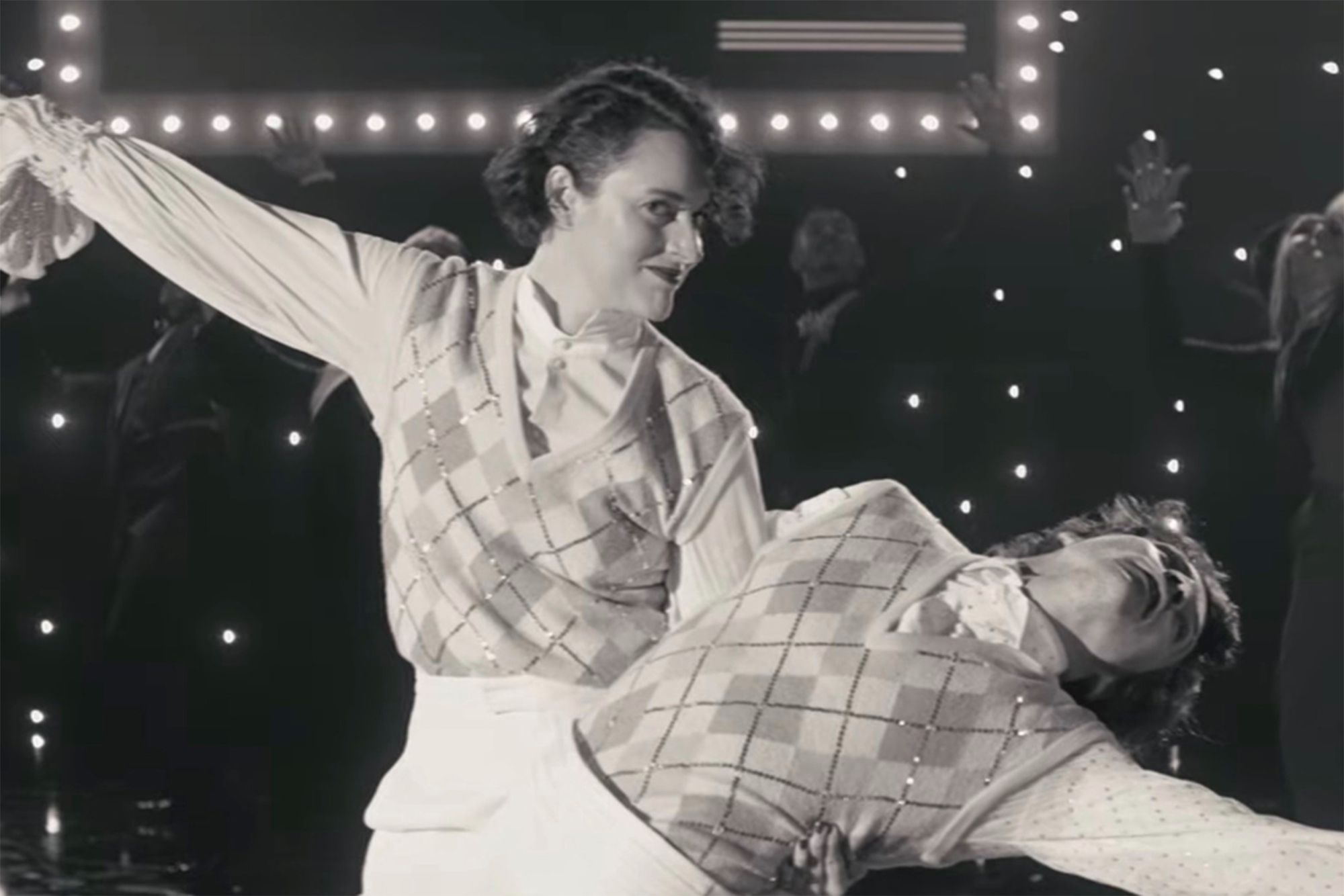 The new year is off to a good start for Harry Styles fans.

The pop and fashion phenom, 26, dropped his new music video for “Treat People With Kindness” on Friday morning, co-starring Phoebe Waller-Bridge and plenty of Gucci.

The singer also sported a glittering jacket and bowtie, while Waller-Bridge wore a white blazer.

The joyful video ends with the pair performing a vaudeville-inspired dance routine together onstage, and fans couldn’t get enough.

“Obsessed with the idea that someone was like what if harry danced with someone who looks a lot like him in a vintage tuxedo and they went ‘bring me phoebe waller bridge,’” one tweeted, while another wrote, “also phoebe and harry wearing the same outfit yup yup legendary.”

Many suspected the identical looks were meant to make a statement about gender fluidity.

Harry Styles and Phoebe Waller-Bridge in the “Treat People With Kindness” music video.YouTube

“The concept is so great. Phoebe playing the typically male glad-handing part, Harry playing the stereotypically female singer in a sparkly outfit, back up dancers in gender neutral outfits, then Phoebe and Harry becoming gender neutral mirrors of one another, and final pose,” a fan shared.

Styles frequently gravitates toward gender-neutral looks, having donned everything from pearls to gowns to ruffled blouses for red carpets and performances. Most recently, the “Fine Line” rocker modeled a custom Gucci dress on the cover of Vogue, posing in other stereotypically feminine looks in the issue’s pages.