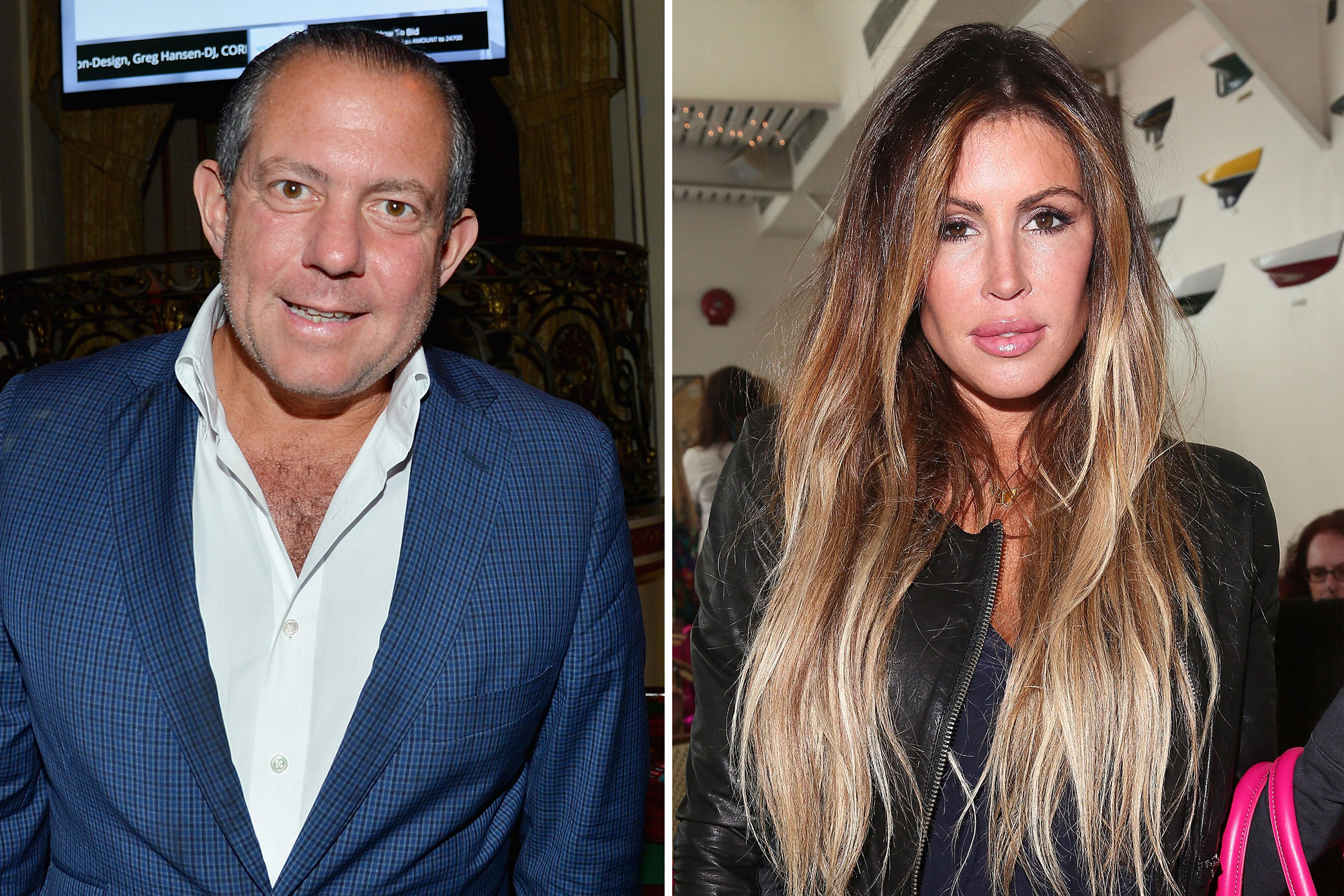 After multiple sightings this summer, the “RHONY” playboy and Tiger Woods’ former mistress were seen out together on Tuesday night, having dinner with her daughter Wyatt Lily Hahn, a source told Page Six.

The trio dined at Rocco’s Tacos and “seemed to be getting along really well,” the source said, adding that “everyone was happy.”

Uchitel — who is working with Transcend rehab centers by giving speeches on her own relationships and the “love addiction she suffered through” — in July shot down buzz that she and Dubin were dating.

“Harry and I have been super close friends for years,” Uchitel, who divorced Matt Hahn in 2014, told us at the time. “He is like family to me.”

But Dubin hinted at the possibility of a future relationship, telling us over the summer, “I do like her very much. We are great friends. Who knows where the future is gonna go?”

Dubin dated “Real Housewives of New York City” stars Sonja Morgan, Ramona Singer and Luann de Lesseps in the past — and was married to Aviva Drescher.

Jordyn Woods Is Having The Time Of Her Life With BF, Karl-Anthony Towns – See Their Vacay Pics
Todd Tucker Shared An Important Message For Fans, Especially For Georgia
Comment