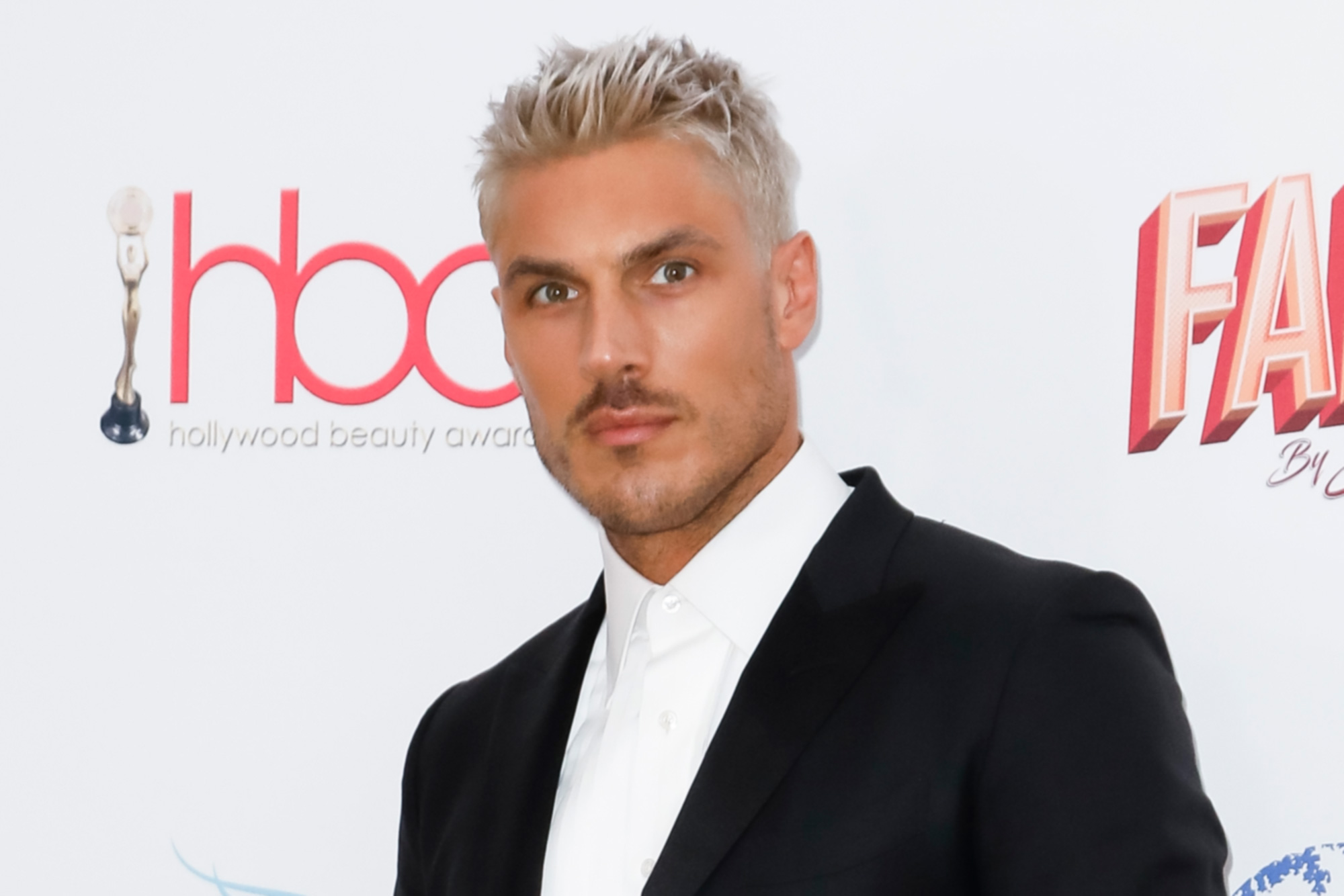 Hairstylist to the stars Chris Appleton arrived in New York earlier this week to prepare to do Jennifer Lopez’s hair for her big performance on “Dick Clark’s New Year’s Rockin’ Eve with Ryan Seacrest” — but he told Page Six that bitter experience has taught him to send his tools in advance via Fed Ex.

Appleton told us that two years ago he was flying into the city to do a job for Kim Kardashian, and the airline lost his luggage containing everything he needed to attend to her tresses.

“My whole kit it went on the [airport conveyor] belt and it never came off [at the other end],” the Brit told us, “So my hairdryer, brushes; they all vanished, which was such a nightmare. But it’s all a part of the job. I never got it back. I was just running around New York looking for a hairdryer, buying a pair of scissors, buying a razor and buying a lot of product.”

“It’s like an artist without their brushes they need to paint,” Appleton — who has also worked with Rita Ora, Christian Aguilera, Katy Perry and Adele, among others — added, “they’re just embedded in you.”

Appleton told us to expect a “fresh” look from Lopez for Thursday night’s performance.

“There’ll definitely something new and exciting going on and I will make sure of it,” he said, “I don’t think it will be a color, but it will be a different style for J. Lo.”

“New Year’s, you want to see glamour and she’s known for performing and moving her hair. It has to move with her and not against her. That’s the secret that we did at the Super Bowl,” he said, “Every time she moved her hair came back into place because it can go pretty wrong. Hair can go to the face and be a mess so the point that it moves with her is a big one.”

Billy Porter is also set to perform on the show.