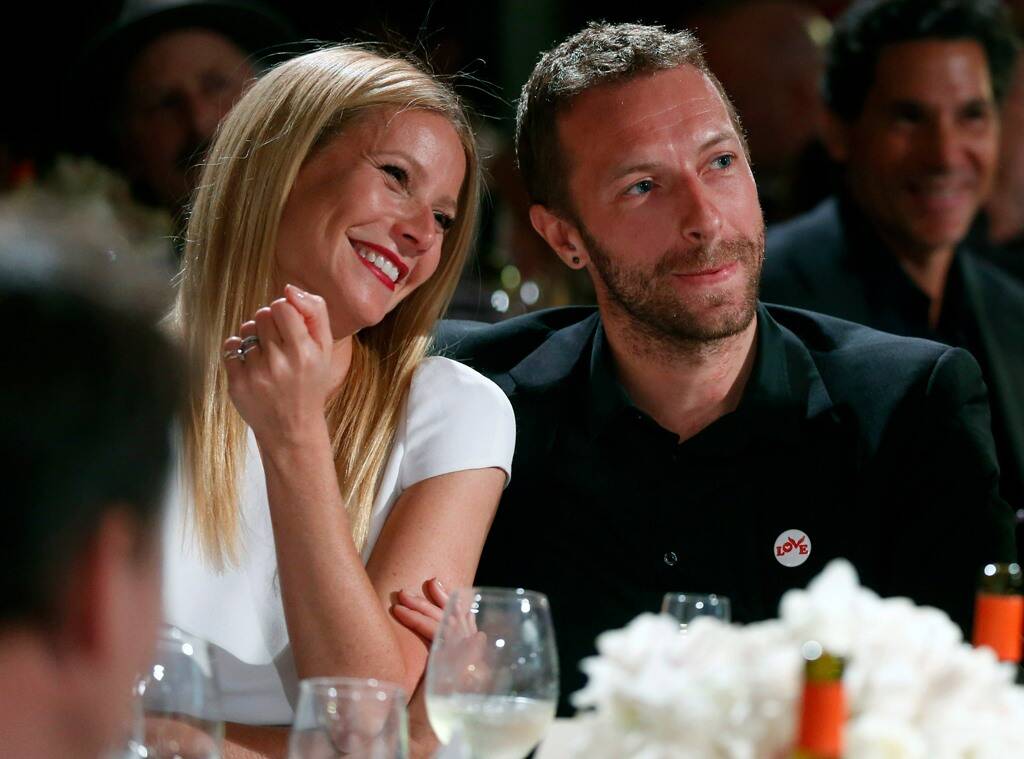 Gwyneth Paltrow apparently has this special, unique talent that was hidden for the longest time! However, it turns out that none other than her former husband, Chris Martin led to her uncovering it!While on The Goop Podcast’s latest episode, the actress talked about this hidden talent her ex heloed her uncover during an ‘Ask Me Anything’ segment.It all started with a listener wondering if there was ever something Gwyneth thought was ordinary about her but which then turned out to be not so ordinary after all when someone else pointed that out to her!Paltrow responded with: ‘Well, my ex husband actually pointed out that if am kind of in a quiet room and I start singing a song, I am usually singing in the actual key that the song is in, which I didn’t know. And it turned it out to be sort of true.’And that was not the only trait she credited someone in her life for her dicovering!She also revealed that her current husband, Brad Falchuk aided with the actress discovering someone else special about her.‘And my husband now, he pointed out to me that I’m loving in a very particular way. So, the people who are in my life feel loved in a way that’s very specific and he thinks that is a positive way,’ she dished.