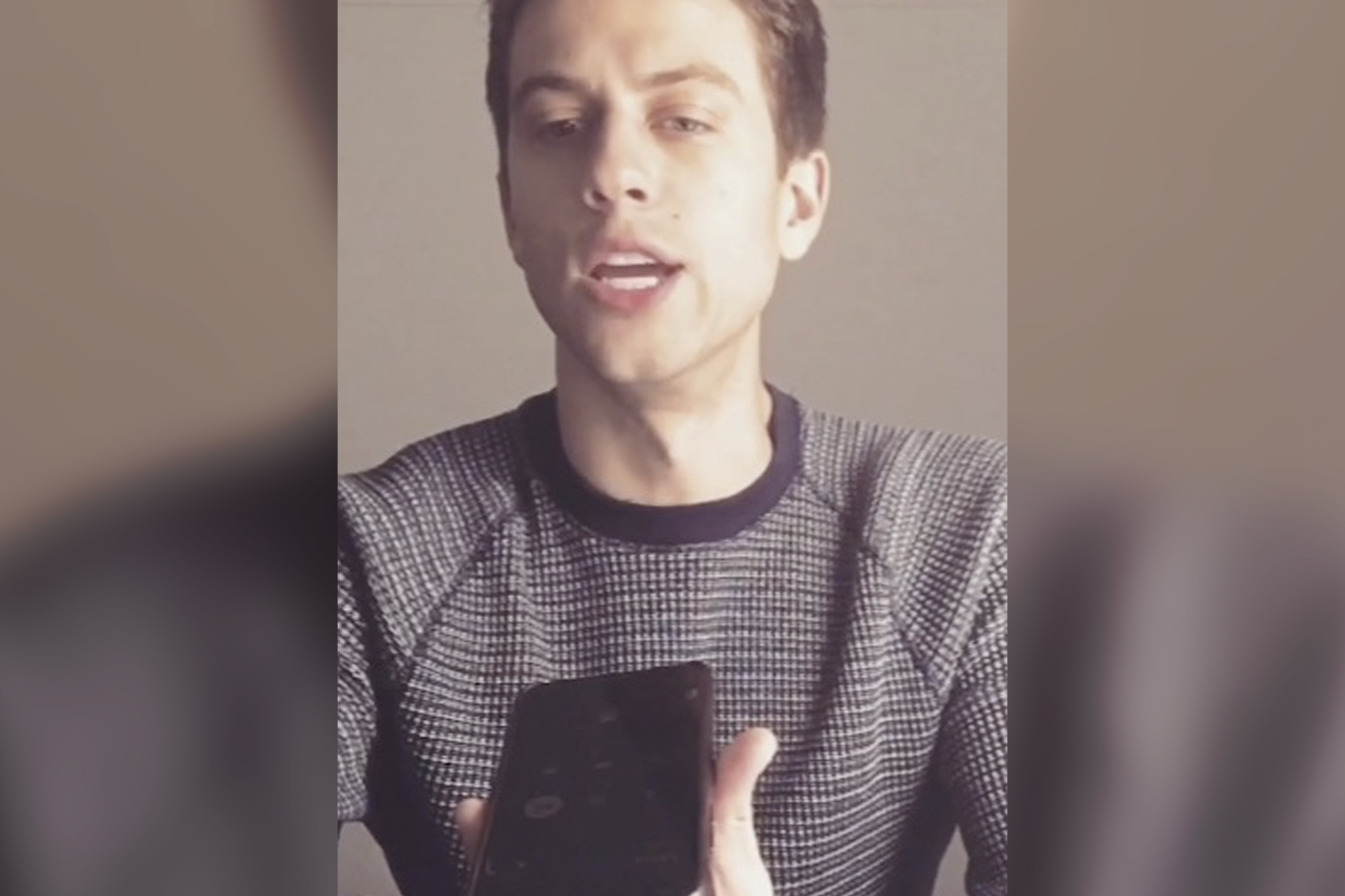 A New York City comedian made Christmas come early when he pretended to be Santa Claus on the phone for his mother’s 4-year-old dance students.

A video of his holiday Santa schtick has since gone viral online.

“I’ve been doing it basically since my voice dropped in high school, but I only recently started filming it!” Alex Field, 28, told Caters News of donning the proverbial Santa cap.

Field, who originally hails from Pittsburgh, has been a writer and performer at NYC’s iconic Upright Citizens Brigade (UCB) Theatre in Hell’s Kitchen since 2015.

The funny guy’s side-splitting tradition was reportedly started by his late grandfather when he and his wife owned the dance studio. After he passed away, Field continued the annual Kris Kringle impersonation as a reward for the students practicing hard before their holiday shows.

In his viral video compilation, the youthful Field can be seen affecting Saint Nick’s booming voice as he converses with his mom’s excited pupils over the phone like a Yuletide “Wizard Of Oz.”

“It looks like everyone’s on the nice list,” Field bellows as the tots cheer wildly in the background.

“Most of the time I’m trying desperately not to laugh,” admitted the Santa impersonator, who is also active on TikTok and Instagram. “Or I at least try to do so silently, because the little ones are so immediately eager to share everything about themselves, and what they want to share is often hilarious.”

His favorite interaction was with a girl who asked if “Santa” knew her brother Ian.

“She makes the sweetest noise of excitement I’ve ever heard, and it was clearly so much more important to her that I know her brother than I know her, which is adorably hilarious,” Field gushed.

If his burgeoning comedy career doesn’t bear fruit, Field could certainly have a future voice acting in Christmas movies, or at the very least replacing a certain Nerf-gun-shunning Santa Claus at the mall.