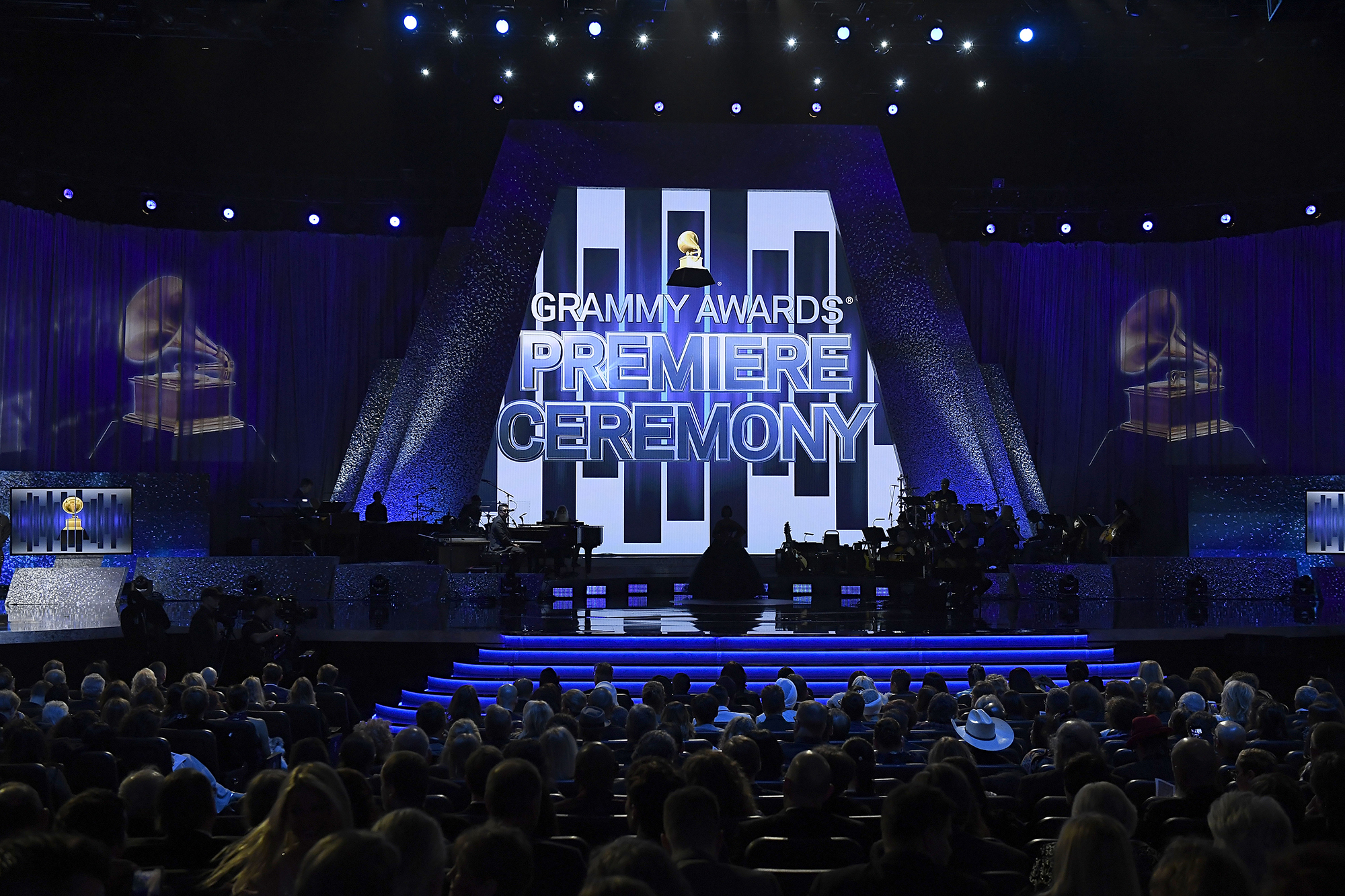 The 2021 Grammy Award ceremony, which was slated to be held Jan. 31, has now been postponed due to COVID-19 concerns.

Music’s big night will now be held in March, according to a statement emailed to The Post.

“After thoughtful conversations with health experts, our host and artists scheduled to appear, we are rescheduling the 63rd Annual Grammy Awards to be broadcast Sunday, March 14, 2021,” the statement read, going on to explain the ongoing coronavirus pandemic as the reason.

“The deteriorating COVID situation in Los Angeles, with hospital services being overwhelmed, ICUs having reached capacity, and new guidance from state and local governments have all led us to conclude that postponing our show was the right thing to do,” the statement continued. “Nothing is more important than the health and safety of those in our music community and the hundreds of people who work tirelessly on producing the show. We want to thank all of the talented artists, the staff, our vendors and especially this year’s nominees for their understanding, patience and willingness to work with us as we navigate these unprecedented times.”

The CBS telecast was, like most award shows last year, going to be a limited affair, with many celebrities accepting from home or performing remotely rather than the typical venue, LA’s Staples Center.

Beyoncé, who got nine nominations, leads the pack of nominees, which also includes Dua Lipa, Taylor Swift and Roddy Ricch. Trevor Noah was scheduled to host the January ceremony, but it’s unclear if he will still be the host for the future show.

Nominations proved to be somewhat scandalous this year as The Weeknd lashed out for being snubbed by the Recording Academy despite his album, “After Hours,” having two No. 1 hits: “Heartless” and “Blinding Lights.”

“The Grammys remain corrupt. You owe me, my fans and the industry transparency…” the singer, who is scheduled to perform at the 2021 Super Bowl halftime show Feb. 7, tweeted.

The academy later said it was because it was unsure which genre his music fell under.

Justin Bieber had genre gripes, too, saying he personally felt that “Changes” fell under the R&B category, rather than “pop.” It’s up for Best Pop Album, along with three more nods for the singer.