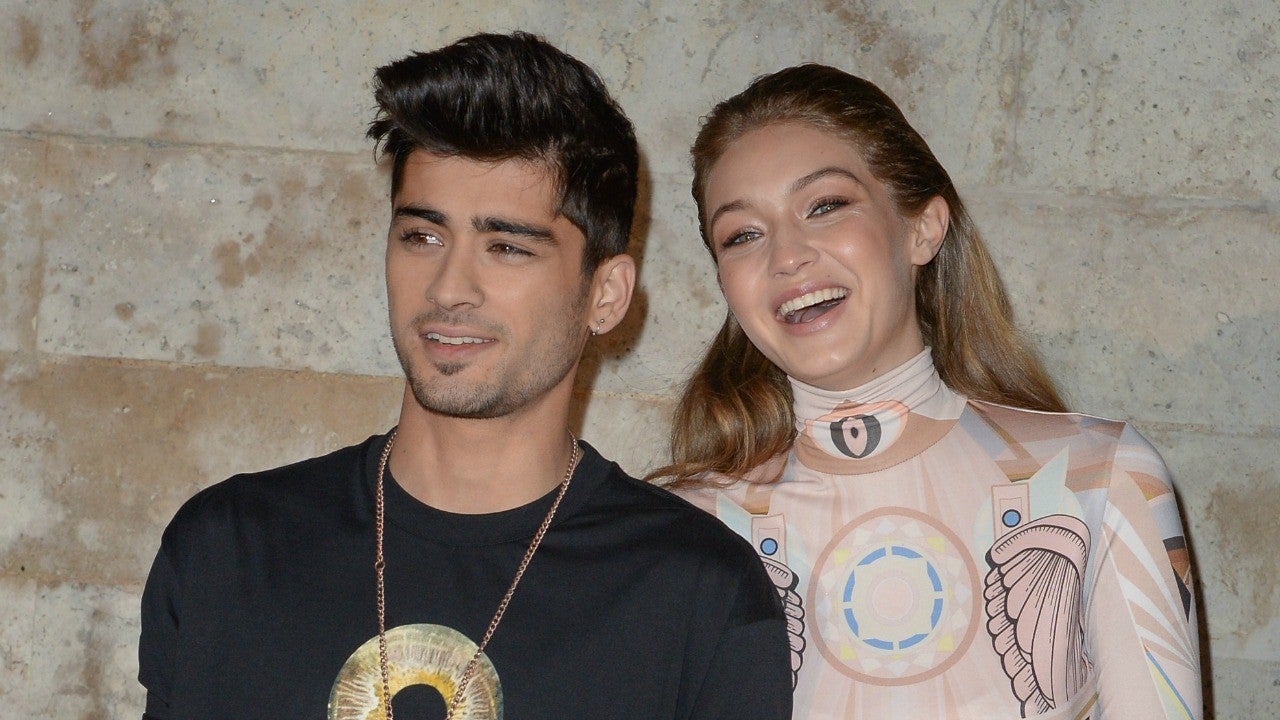 As fans undoubtedly know at this point, Gigi Hadid and Zayn Malik are new parents, which means that this was their very first Christmas with their baby girl! That being said, to mark the special holiday as a family, the supermodel took to her go-to platform to share a couple of adorable pics of the former One Direction member holding their daughter in his arms!
Unfortunately for their followers who have been waiting to meet their child, the infant’s face was still no visible in the snaps but that’s not to say that they were not adorable anyway!
The young couple welcomed their first child back in September and according to some previous reports, they have been thriving when it comes to taking care of her together.
The snaps that made their way to social media show the baby girl rocking a beige Gucci onesie, paired with knitted booties that were made to look like Jordan sneakers.
Gigi also included a few festive emojis alongside the snap.

As for the second picture, it showed the baby laying down.

At this point in time, the famous couple is yet to reveal their daughter face as well as her name!
Instead, they have only given glimpses of the infant in posts on their social platforms.
Earlier this month, Gigi even took her daughter for a stroll out and about, so that young one could enjoy her first snow!
About this, one eyewitness told ET that she walked to her sister, Bella Hadid’s apartment, adding that even though a small crowd gathered around her, Gigi was not affected by it.

‘She did not seem like a nervous new mom at all! She was navigating the crowds and bumpy cobblestone sidewalks and subway vents like a pro,’ they went on to dish.
Later on, Gigi posted a pic of herself pushing the baby stroller and captioned it with: ‘Her first snow 🤍🗽’
Advertisement