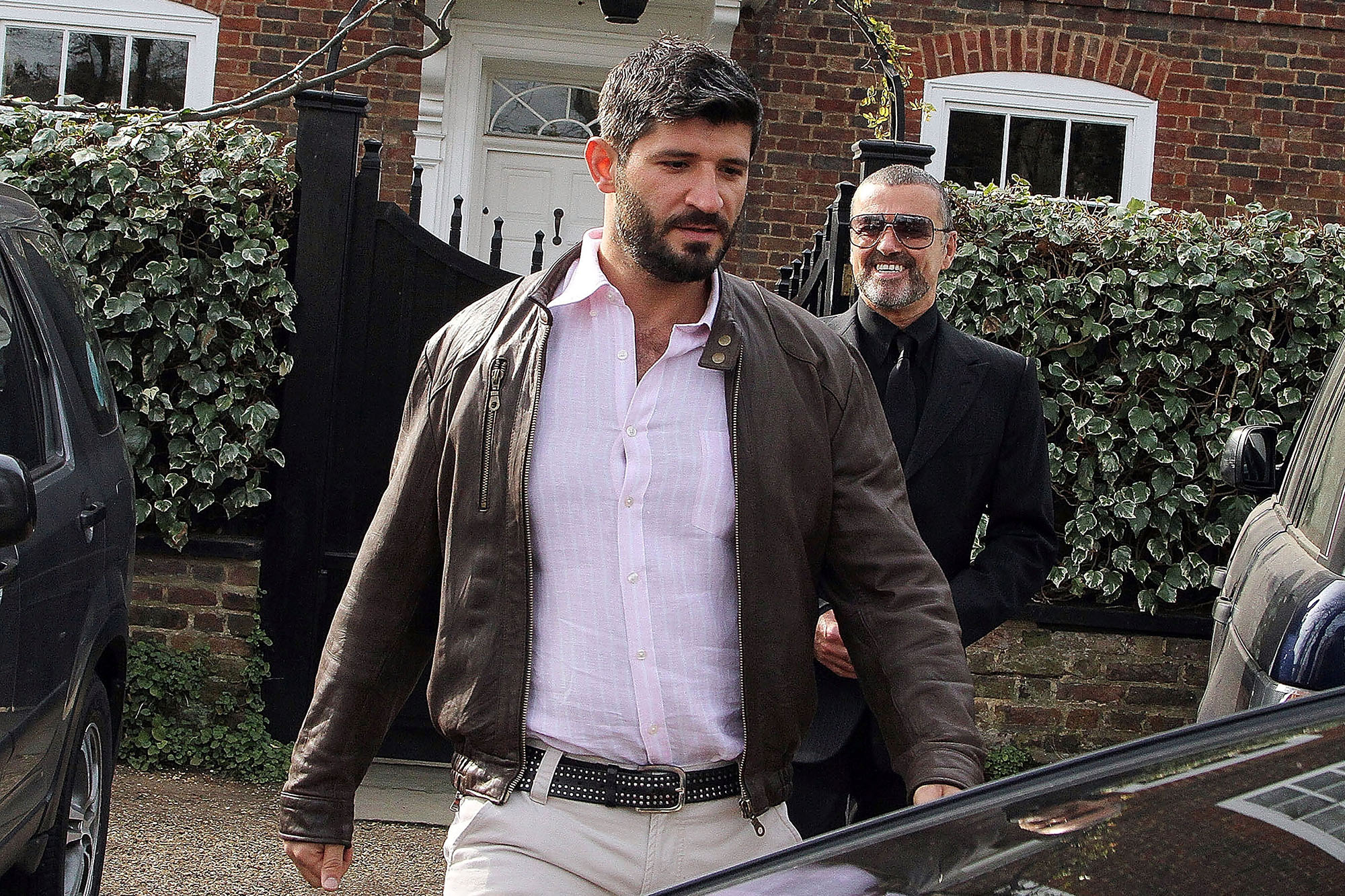 George Michael’s ex was busted for smashing his way into the late pop star’s London home — just days before the fourth anniversary of the singer’s Christmas Day death, according to reports.

Troubled hairstylist Fadi Fawaz, 47, was confronted Tuesday morning after breaking a window to get into the “Last Christmas” star’s empty $6.75 million home, the Sun said.

“This is my place. George wanted me to have it,” he allegedly yelled at officers who arrived at the house that Fawaz was kicked out of by Michael’s family last year, the UK paper said.

A witness said Fawaz — who has battled alcohol and drug addiction — “looked in a bad way” and was “very emotional.”

“He somehow managed to get over the security fence before smashing one of the windows and going inside,” the witness told the Sun.

“When the police arrived they tried to reason with him but he just kept screaming that it was his place and George wanted him to have it.

The house of the late singer George Michael had the windows broken by his ex-partner Fadi Fawaz.News Licensing / MEGA

“In the end, they dragged him out and sent him packing but I wonder how long it will be before he returns,” the witness said.

Fawaz was not arrested after he complied with orders to leave, the paper said.

A spokesperson for the Metropolitan Police confirmed to Metro UK that “officers found a man inside the property” Tuesday.

“A window that had allegedly been smashed was later boarded up,” a spokesperson said.

The insider told the Sun that it “must be a very difficult and lonely time of the year for Fadi” as he copes with the death of his famous ex on Christmas Day 2016.

“He’s been his own worst enemy for years but it’s hard not to feel some sympathy for him,” the insider said.