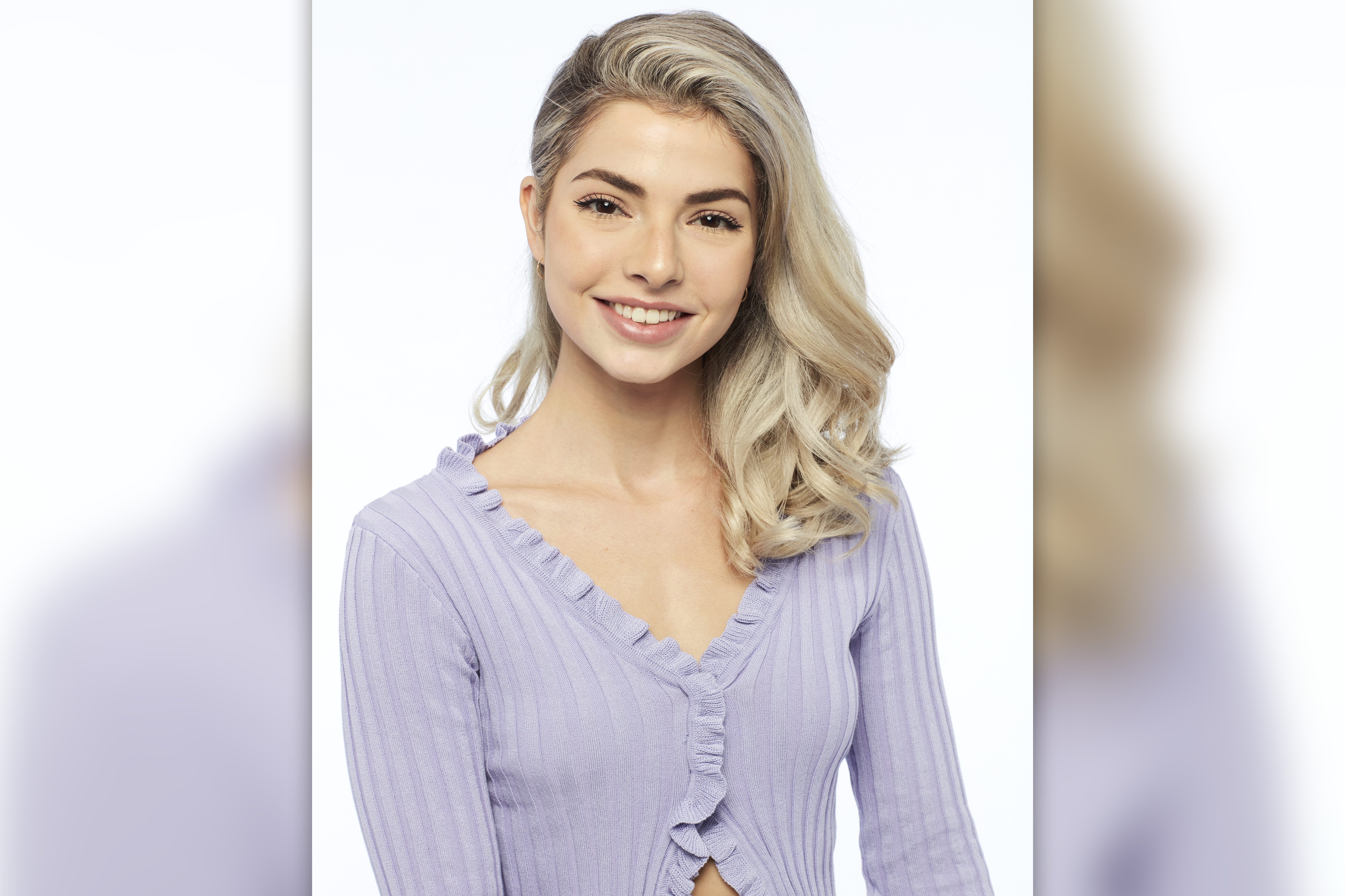 Season 25 of “The Bachelor” is finally here.

Leading man Matt James is ready to fall in love. The commercial real estate broker and best friend to Tyler Cameron will have 32 ladies vying for his heart.

Although it doesn’t appear that this season will have two Bachelors — unlike the two women who stirred things up in the most recent season of “The Bachelorette” — the drama will be plentiful.

One of the women looking for love is Kit Keenan, and the 21-year-old is already causing a stir online.

Here’s everything you need to know about the contestant.

She has a famous mom

Keenan is the daughter of designer Cynthia Rowley and sculptor William Keenan Jr., who have since split. She is an only child. It looks like she’s following in her mom’s footsteps: She’s described as a “fashion entrepreneur” in her official show bio. The mother-daughter duo co-host a podcast called “Ageless.”

“The Bachelor” contestant Kit Keenan with her mother, designer Cynthia Rowley, at an event in 2019.Patrick McMullan via Getty Images

She’s on the younger side

At age 21, Keenan is the youngest contestant competing this season. “She’s found that most guys she meets don’t match her maturity level, and although she is only 21, she is very ready for a serious commitment,” her bio reads. James is 29. But host Chris Harrison said that Keenan is “sincere” in her effort to find a husband.

Keenan was born and raised in NYC. She lives at her parents’ home in the West Village and recently graduated from New York University. That bodes well for James, who also lives in Manhattan. Harrison described her as a “socialite.”

She’s been single for a while

Keenan hasn’t been in a serious relationship since high school.

Kit Keenan grabs a selfie with her mom, Cynthia Rowley, and PopSugar’s Dana Avidan Cohn at an event in 2019.Astrid Stawiarz/Getty Images

She’s not a light packer

“Kit had boxes and boxes of outfits shipped to where we were shooting the show,” said Harrison. “Easily the best dressed, maybe the best-dressed woman we’ve ever had.”

Kit Keenan gets a photo with Taylor Lautner at the premiere after-party for “The Twilight Saga: Eclipse” in 2010.Patrick McMullan via Getty Images

All about Abigail Herdinger, ‘The Bachelor’ contestant
Kandi Burrus Releases A New Speak On It Episode – Check It Out Here
Comment