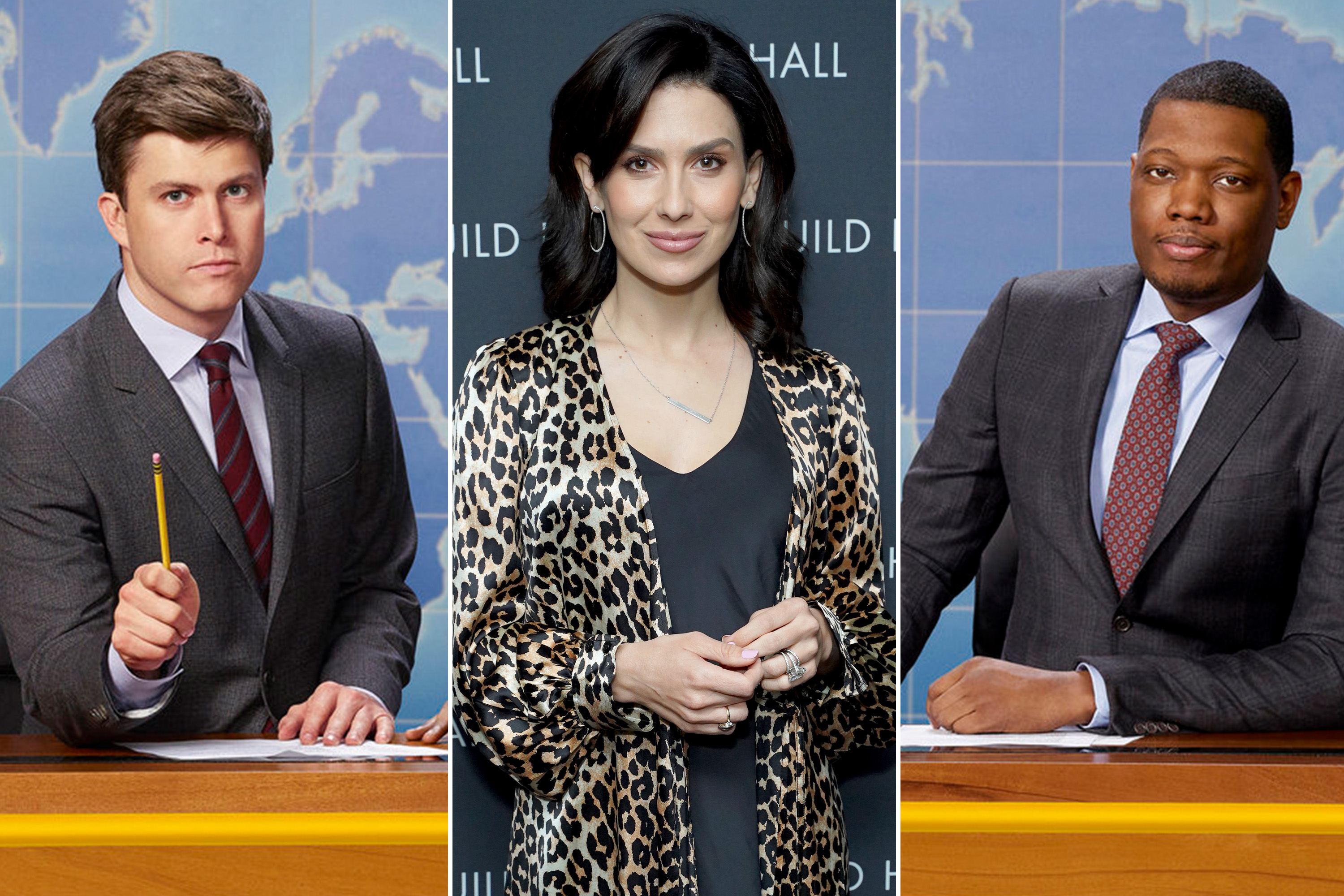 Will Hilaria Baldwin be spared the “SNL” treatment?

Fans of the iconic sketch comedy show are beginning to wonder if Baldwin, the 36-year-old wife of frequent Trump-impersonator Alec Baldwin, will get an adequate ribbing for her controversial Spanish accent.

This week, the yoga teacher was accused of faking her accent and lying about her heritage because she was born and grew up in Massachusetts.

The controversy has been met with online wisecracks from other celebrities including Kathy Griffin and Amy Schumer.

But the writers at “Saturday Night Live” may not join on.

“To all the talk shows that are dark this week, I beg you to stay close and cover the Hilaria Baldwin story when you get back. It will be worth the wait. That said, I’m guessing there will be no SNL skit,” tweeted TV personality Brian Balthazar.

“The real question is, will SNL cover the Hilaria scandal since Alec is such a friend of the show?” tweeted @SarWCar.

NBC’s long-running comedy institution has yet to announce its schedule or hosts for 2021.

But Alec has been a mainstay on the NBC show for the last few years playing President Donald Trump. After Trump lost the presidential election, he said, “I don’t believe I’ve ever been this overjoyed to lose a job before!”

In 2017, Alec broke the record for hosting the show more than anyone else in history, having helmed the stage at 30 Rock 17 times. He first hosted the show in 1990, according to NBC News.

In 1998, he portrayed Pete Schweddy in the now famous holiday sketch “Schweddy Balls.”

Alec also has a close relationship with NBC. From 2006 to 2013, he played Jack Donaghy on “30 Rock,” a meta sitcom about behind-the-scenes shenanigans at a sketch comedy show on NBC. Donaghy was a network executive.

But he has has defended his wife with vigor, telling accusers to “go f–k themselves.”